Connacht head coach Andy Friend has questioned the new qualification system for the European Champions Cup and claimed that it disadvantages Irish teams.

The new system will give other countries more of an opportunity to take the qualification slots ahead of Irish teams, and Friend thinks that it presents the possibility of the Irish provinces being hard done by.

Each shield's top-ranked team will be guaranteed a place in the Champions Cup, with the remaining four qualification slots given to the next highest ranked teams overall - meaning that the competition for places is now tougher for the likes of Connacht.

Last year, the top four teams in the Pro14 were all Irish, and Friend thinks that the new rules may negatively impact the provinces' hopes of qualifying for the Champions Cup. Speaking to RTÉ, he said:

If what we had last year where the top four teams were the four Irish provinces, to me it's a bit unfair that they're not the ones who are going to be representing in the Champions Cup.

But anyway the decisions have been made, we just have to make sure we aren’t the fourth team.

Connacht will be hoping to get their URC campaign off to a good start this Friday against Cardiff Blues. There are three fewer games for each team this year, meaning every win will count in the race for European qualification. 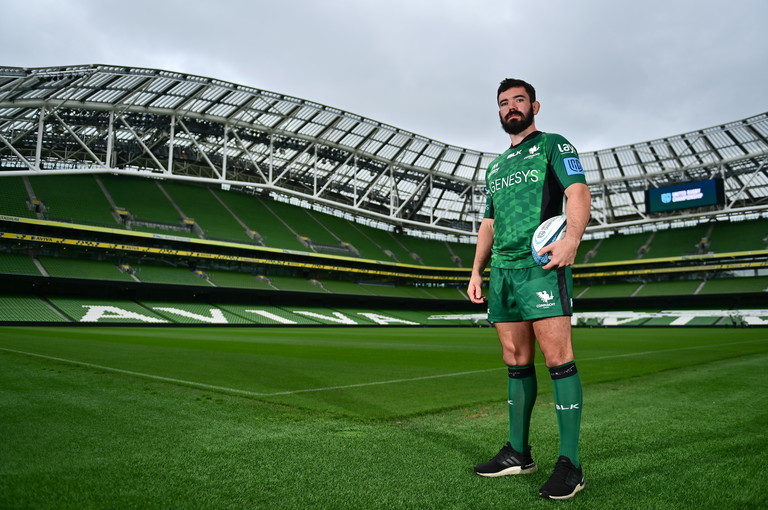 15 September 2021; Paul Boyle of Connacht poses for a portrait during the United Rugby Championship launch at the Aviva Stadium in Dublin. Photo by Brendan Moran/Sportsfile

Andy Friend is under no illusions as to how crucial Friday's game in the Welsh capital will be.

We've been guilty in the last few years of maybe not getting that start that we wanted, we’re very aware of that. We’ve got Cardiff away on Friday night, that’s going to be a tough game for us.

Our intention is to start well and hopefully if we’re at our best it will be a really impressive win for us.

Connacht at least have this season's Champions Cup to look forward to, where they will come up against Stade Francais and Leicester Tigers.

If Andy Friend is right, Connacht will have their work cut out to seal Champions Cup qualification again this season. 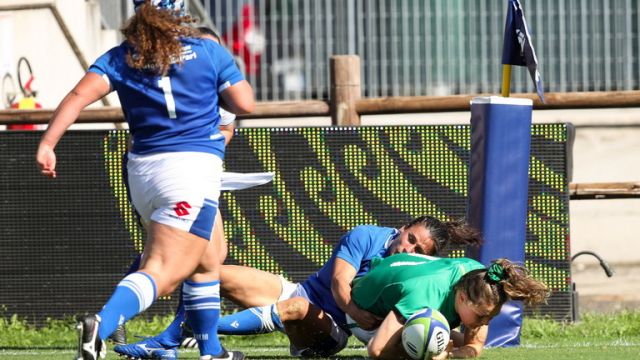