The Irish provinces have been good at surprising us with their coaching picks in recent years. There was, for instance, very little hoopla surrounding Pat Lam's arrival.

But here is the lowdown on a few of the prime candidates for the Connacht job. Here are the names being mentioned. 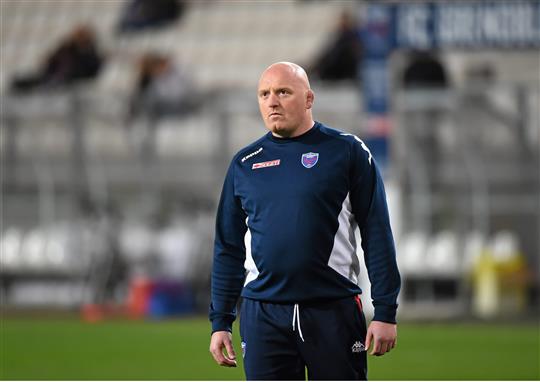 Even the most casual rugby fans will have heard word of Bernard Jackman pulling up trees in the French club game. In the offices of Irish sports websites, we now refer to Grenoble as 'Bernard Jackman's Grenoble'. We never referred to it before.

He joined the club's backroom team when they were still in the second tier. They were promoted in the 2011-12 season and have stubbornly avoided the drop for the past four seasons. Jackman became coach in 2013.

He has recently been elevated to the role of Director of Rugby at the club. He might be unwilling to upsticks so soon after taking up a new role. However, it has been a rough start for the club season. They lie bottom of the table and most of the French punditcracy is tipping them for the drop.

Bookmakers have Jackman as favourite to succeed Lam. 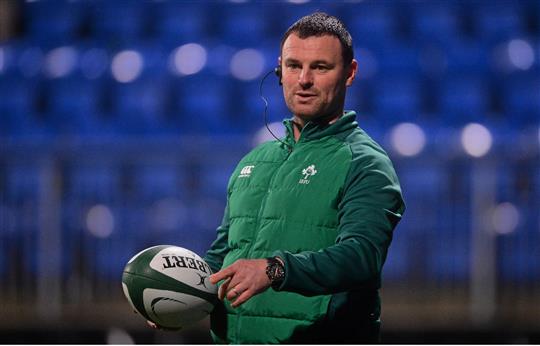 The continuity candidate. Carolan currently coaches the Irish U20 team and has served as head at the Connacht academy for twelve years.

He wore the Connacht jersey himself during the 1990s. He ws there during the early days of professionalism when Warren Gatland transformed Connacht from whipping boys into a gnarly outfit that made waves in the Challenge Cup and even won a couple of games in the old Interpros (My God!)

This summer, his U20 reached the World Cup Final in England. They lost 45-21 to the hosts in the decider. 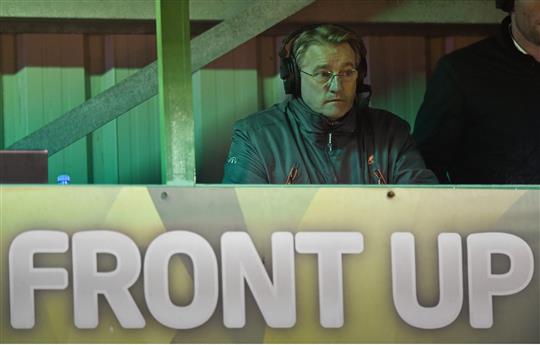 A perennial candidate for these roles but unlikely to be selected. His last big job was an unhappy spell at Biarritz in which he failed to promote the the former Heineken Cup finalists from the ProD2.

His biographer Vincent Hogan and fellow Irish coach in France, Bernard Jackman, were at pains to point out that the club were in a "shambolic state" and the environment he walked into was "impossible".

On Off the Ball tonight, O'Sullivan, a former Connacht coach himself, was asked whether he was interested.

I haven't given up on Irish rugby. Maybe, Irish rugby has given up on me! The last time I applied for the Connacht job I didn't get an interview. But it's on my doorstep. It's a very interesting project.

He coached Connacht in the mid-1990s, succeeding one George Hook in late 1992. He led them to a landmark victory over Leinster in the 1992-93 Interpro championship. He, in turn, was replaced by Warren Gatland. 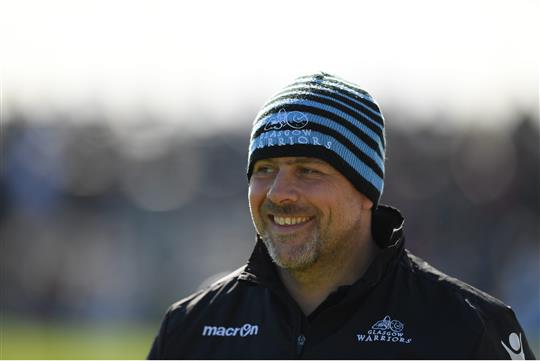 He's only gone from Connacht a year. Since the beginning of the 2015-16 season, McFarland has been the assistant coach under Gregor Townsend at Glagow Warriors.

Connacht forwards coach for many years before stepping up to the role as assistant coach. Worked as an assistant to both Eric Elwood and Pat Lam. 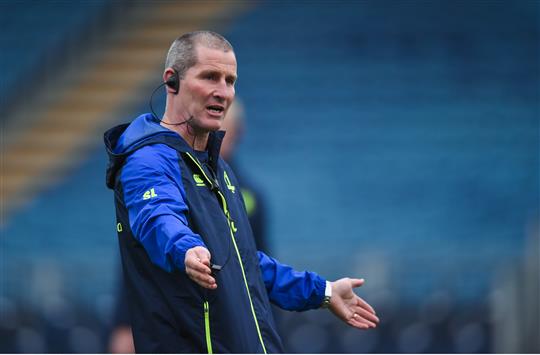 Word was that Bristol were looking at enlisting Lancaster's services. Has done well to put the 2015 World Cup behind him at Leinster, even if Eddie Jones is currently making all his English successors, bar Woodward, look bad.

It's odd to see both Lancaster and his defence coach Andy Farrell finding sanctuary in Ireland after the traumatic World Cup.

How are things going for Lancaster in Dublin? Judding by results, it's been a nice recuperation so far.

Leinster are neck and neck with Munster at the top of the Pro12 while the Champions Cup position is looking much healthier this season, admittedly after only two games. This weekend against Northampton will tell more. 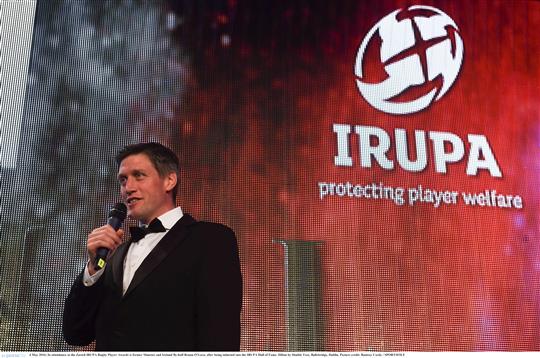 A leftfield pick who's been installed at 40/1 by most bookmakers. ROG is the romantic call. Highly unlikely, he'll end up as numero uno at Connacht and doubtful he'd want it now.

Earlier this year, he signed another three year contract with Racing 92, keeping him there at 2019. His coaching CV now boasts a backroom role on a Top 14 winning team and Champions Cup finalist outfit. Even if most Irish people forgot the Champions Cup was on last year.

Alan Quinlan decided to send this message to O'Gara. We can't be 100% whether he's alerting him to the possibility or reminding him that Cork to Galway is a bitch of a drive and advising him to steer clear.

Read more: Tarzan, Hitler And Snubbing The Brits: In Praise Of The Great Dr. Pat O'Callaghan