Despite a contract that runs until June 2020, reports continue to link Conor O'Shea with a early departure from his role as the head coach of Italy.

Per the BBC, Wales back coach Rob Howley is now in the running to become Italy boss after the 2019 Rugby World Cup. Howley has already confirmed he is leaving the role after the tournament but the outlet report that no official agreement exists yet with Italy. 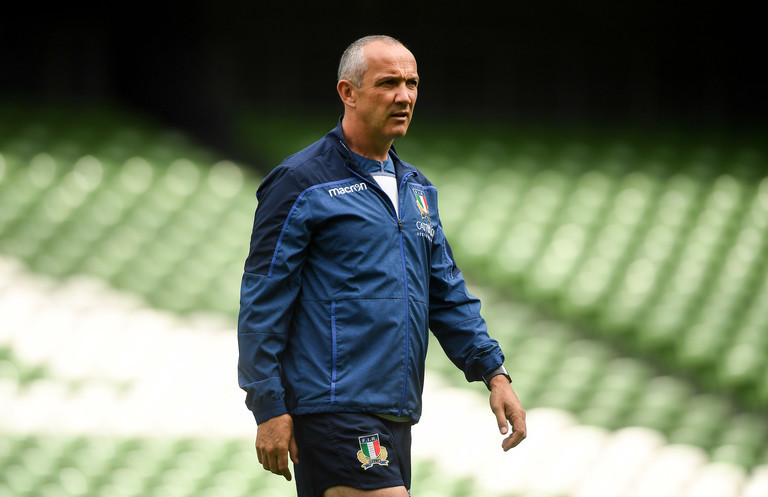 It comes after numerous reports in Italy that O'Shea will leave his role earlier than expected. Last May, A statement by the Toyota Cheetahs in South Africa said the former Treviso coach, Franco Smith would be coaching Italy from January 1st 2020.

At the time, O'Shea told the Irish Times he was working on "supplementing and adding to our coaching team after the World Cup" and would be remaining in the role. It is now thought Smith will be joining as attack coach. Italy did not comment on the Howley link.

The Azzurri are currently in preparations for their World Cup. They are in a pool with New Zealand, South Africa, Canada and Namibia.