Craig Casey made his Ireland debut on Saturday, coming off the bench to play the final 18 minutes of the victory over Italy.

This is a look at Casey's career through the years, starting with an early meeting with Peter Stringer. 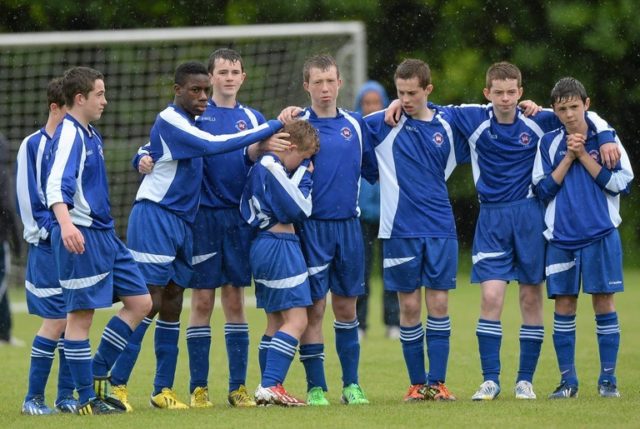 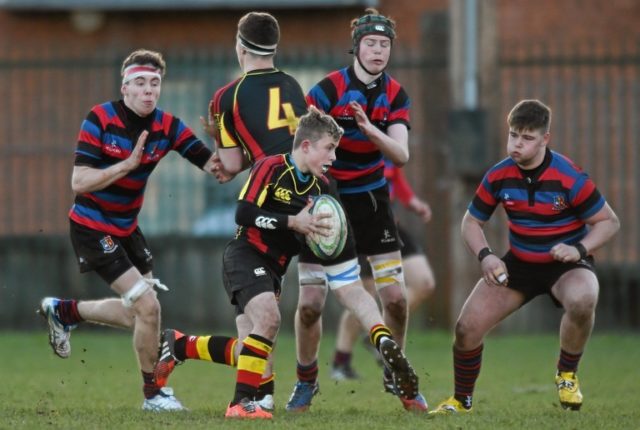 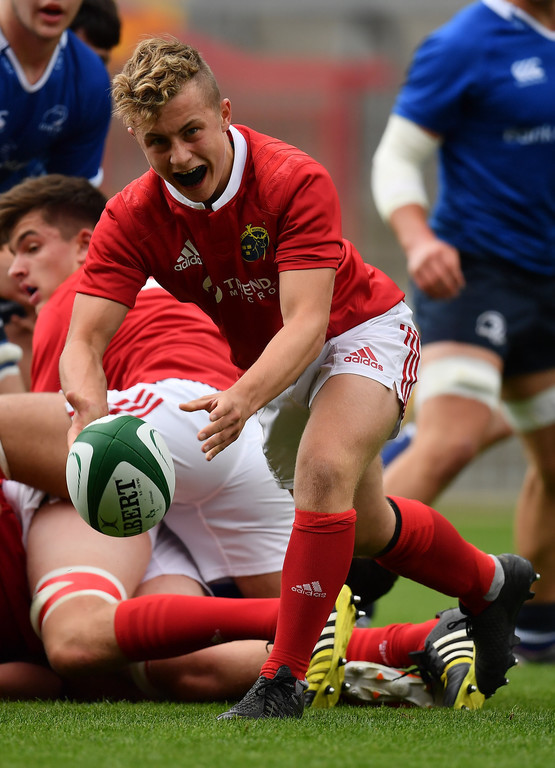 30 August 2016; During the U18 Schools Interprovincial Series Round 1 game between Munster and Leinster at Thomond Park in Limerick. Photo by Brendan Moran/Sportsfile 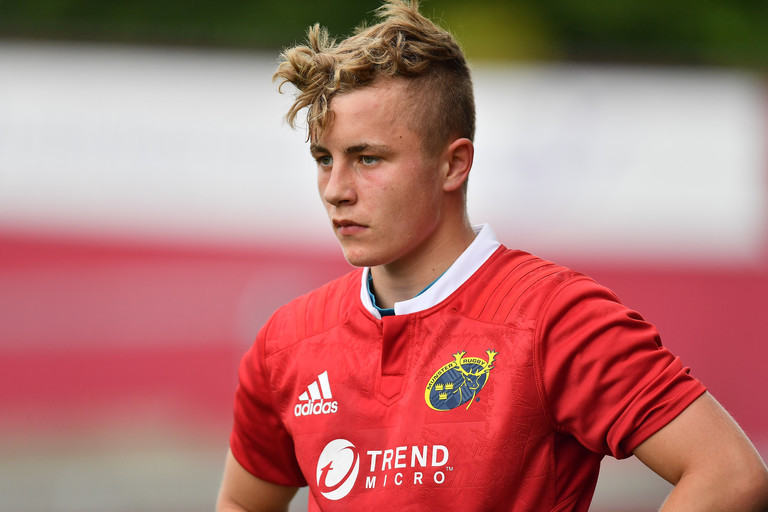 Craig Casey of Munster during the U18 Schools Interprovincial Series Round 1 game between Munster and Leinster at Thomond Park in Limerick. Photo by Brendan Moran/Sportsfile 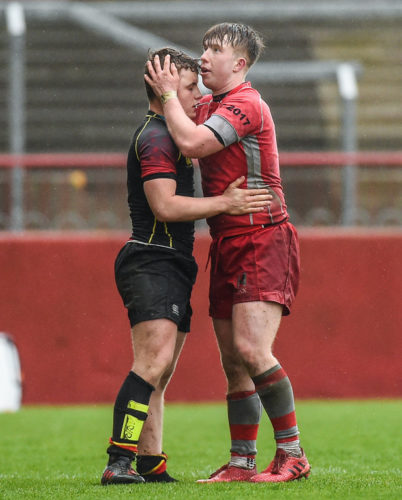 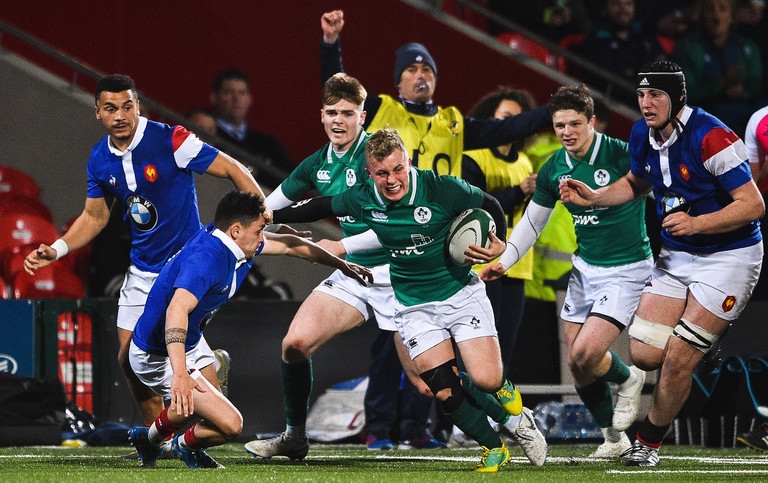 8 March 2019; Craig Casey of Ireland in action against France during the U20 Six Nations Rugby Championship match Musgrave Park in Cork. Photo by Matt Browne/Sportsfile 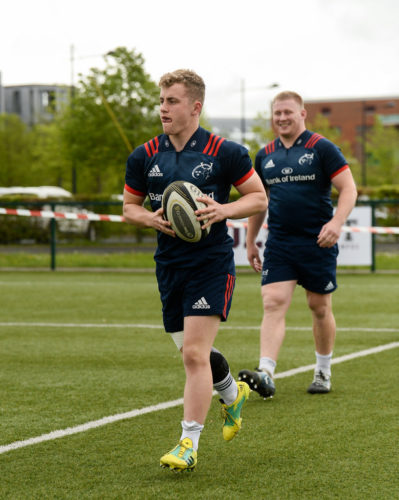 29 April 2019; Casey and John Ryan arrive for Munster Rugby squad training at the University of Limerick. Photo by Diarmuid Greene/Sportsfile 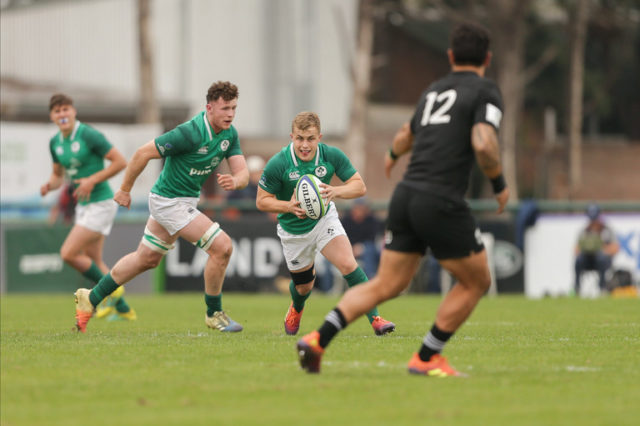 22 June 2019; During the New World Rugby U20 Championship Pool B match between Zealand at Club Old Resian in Rosario, Argentina. Photo by Florencia Tan Jun/Sportsfile 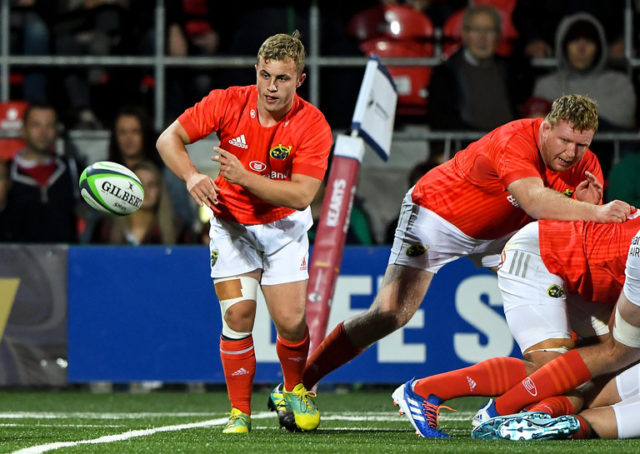 13 September 2019; During the pre-season friendly match between Munster and London Irish at the Irish Independent Park in Cork. Photo by Matt Browne/Sportsfile 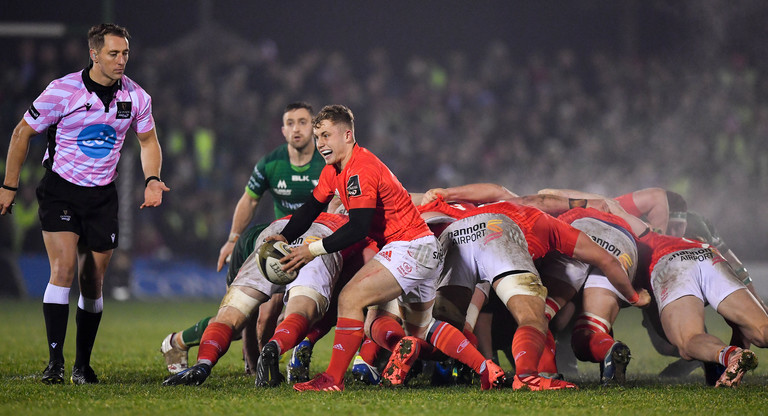 21 December 2019; Craig during the Guinness PRO14 Round 8 match between Connacht at The Sportsground in Galway. Photo by Brendan Moran/Sportsfile 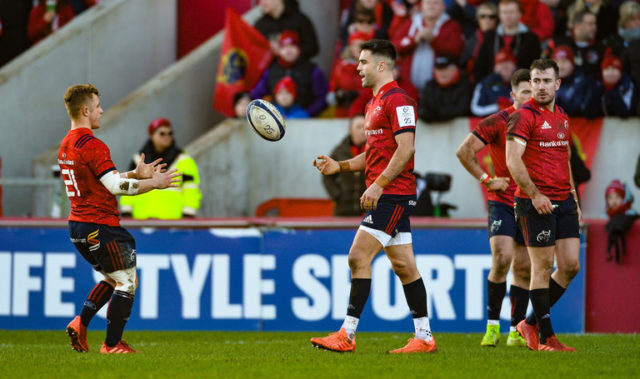 19 January 2020; Craig comes on to replace team-mate Conor Murray during the Heineken Champions Cup Pool 4 Round 6 match at Thomond Park in Limerick. Photo by Diarmuid Greene/Sportsfile 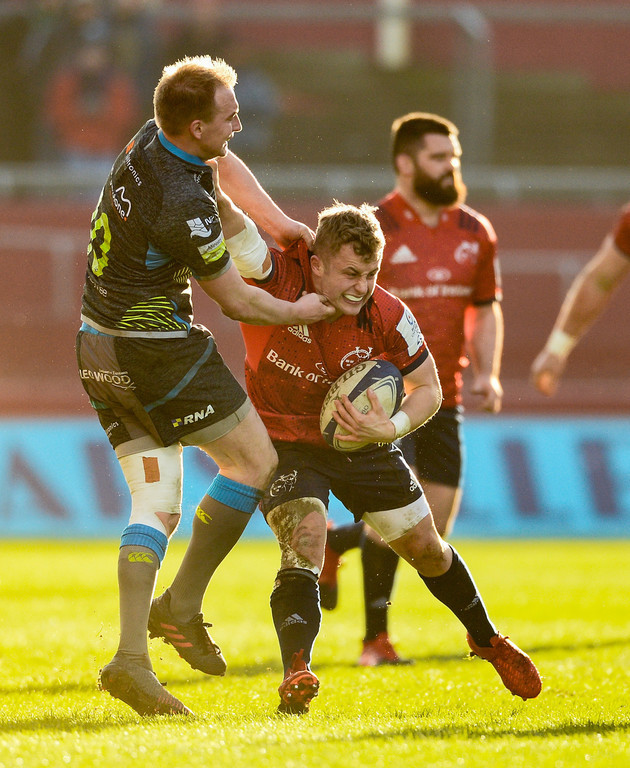 Craig Casey of Munster in action against Luke Price of Ospreys. Photo by Diarmuid Greene/Sportsfile 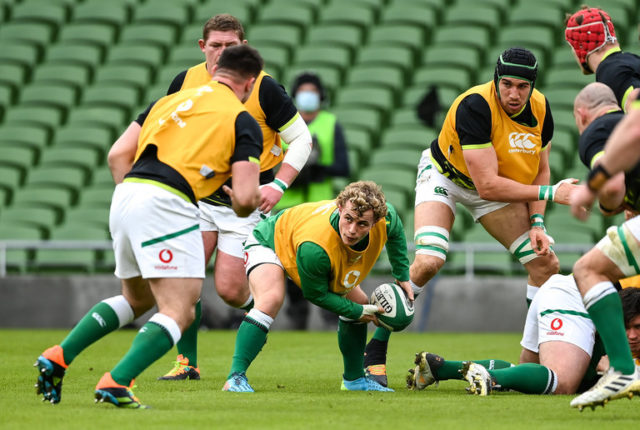 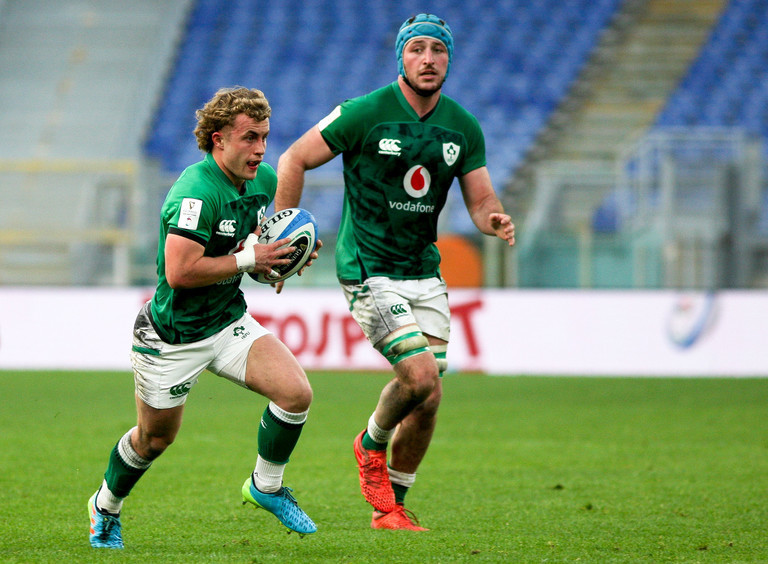 27 February 2021; Craig Casey of Ireland, left, and Will Connors during the Six Nations match against Italy at Stadio Olimpico in Rome. Photo by Roberto Bregani/Sportsfile

See Also: Offaly Man Does The Haka & Scraps With All Black On Super Rugby Debut 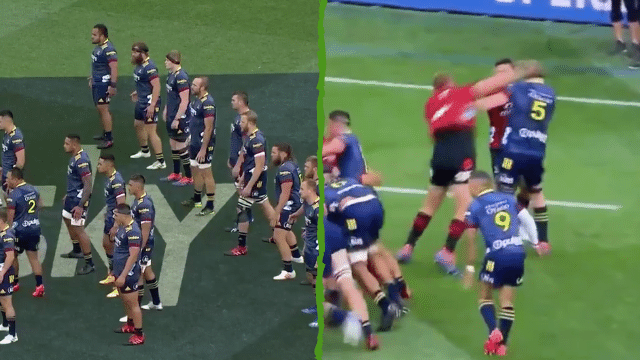