Croke Park has been identified as a possible venue for a Lions vs South Africa test match this summer. The Lions tour being held in South Africa is in doubt due to the Covid-19 pandemic. One possibility is that the series could be played in Britain and Ireland instead.

The Rugby Paper reports that Croke Park has been "earmarked" as a venue and that the Lions "prefer" it ahead of the Aviva stadium.

It's said that Wales and Ireland would host the first two games against the world champions South Africa with the final test being played at Twickenham.

The Lions tour is currently scheduled to get underway against Japan at Murrayfield on June 26th. The tests against South Africa are slated to be played on July 24th, July 31st and August 7th.

The dates of those first two tests would mesh well with the 2021 inter-county fixture list. The All-Ireland hurling final is scheduled to be played on the weekend of July 10th/11th with the football final on the following weekend. Of course, delays due to Covid-19 and other unforeseen factors are possible as is the stadium being needed for replays.

Croke Park has hosted major rugby games in the past. Six Nations games, autumn internationals and a Heineken Cup semi-final were played there between 2007 and 2010 while Lansdowne Road was being renovated. 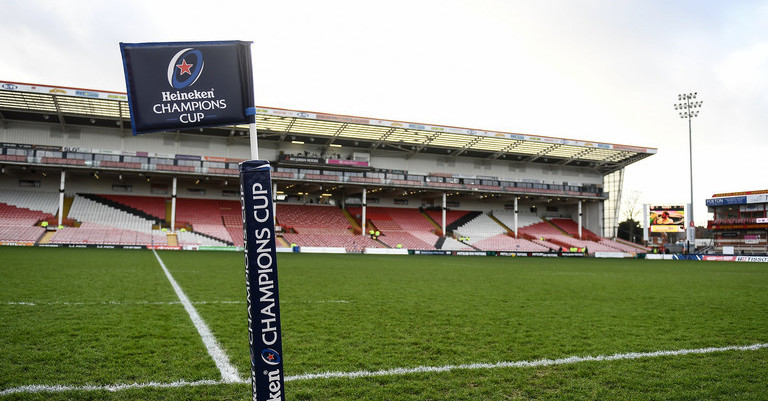 Rugby
3 years ago
By Arthur James O'Dea
'Jerry Guscott Turned To Me After The Anthems: "We Are Fucked"'
Rugby
4 years ago
By Gavin Cooney
Watch: World Rugby Use Croke Park In Australian Rugby Promo
Rugby
5 years ago
By PJ Browne
Richie McCaw Enjoyed Playing At One Irish Stadium More Than Any Other
Previous Next