Ireland Dealt Massive Injury Blow Ahead Of All Blacks Clash

Ahead of this weekend's showpiece tie in the Autumn internationals, Ireland have been dealt a further injury-related blow by way of Dan Leavy.

With Sean O'Brien definitively ruled out after breaking his arm in last weekend's tie against Argentina, Leavy had been regarded as a more than capable replacement at #7. 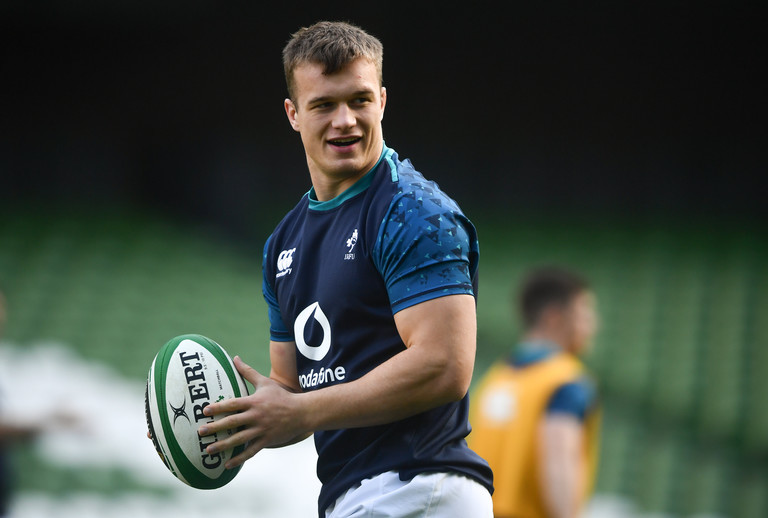 Leinster's van der Flier does have some first-hand experience of the All Blacks, and will certainly be a ready and willing replacement for Leavy.

However, it will come as some surprise that having named his team yesterday, Schmidt has had to commit to a change so late on.

Speaking of Leavy during yesterday's press-conference, Schmidt stated: "With Dan he's only really recently back playing after injury so we're just trying to manage him.

"He trained very well on Tuesday, but he's had a bit of soreness. We’re expecting he will be up running and ready.

"He's just been sore from the week before. Full-body soreness. Nothing too specific, but he was stiff and sore.

"As a result he didn't sleep overly well, which is another warning sign for us that if we push him too hard he would fall under that fatigue and not be better."

Not set to play any part against the All Blacks tomorrow, the team for the highly-anticipated test will now be as follows.

See Also: 11 Things You May Have Forgotten From All Blacks' Spiteful 2016 Win In Dublin