Joe Schmidt had a massively successful time in charge of Ireland, but it is fair to say that not every player reacted well to his regimented coaching style.

The Kiwi had an incredibly detailed game plan for the team, one that often did not leave much room for improvisation. This resulted in some massive wins at test level, although you could also argue that it cost Ireland when it came to World Cups and things did not go to plan.

Despite the successes on the pitch, not everybody enjoyed playing under Schmidt.

Speaking on the Telf Rugby Podcast, former Ireland and Ulster lock Dan Tuohy said was not a fan of the former Leinster coach's methods.

Labelling Schmidt as a 'scary character', he also said there were a number of players who felt somewhat uneasy whilst they were in the Ireland camp.

I didn’t react well to being belittled or feeling scared. It wasn’t a good thing for me.

I didn’t enjoy that feeling. I know a lot of other players didn’t as well. Some people thrive on that. But he wasn’t a warm character.

He wouldn't be making you scared or making an edgy environment on the training pitch, but afterwards, he’d be quite personable, he’d be interested in you. It was like that non-stop.

I’d use Chris Henry as an example. A lot of time that was in shape but he didn’t look in shape. He was fit as anything, but he looked like a bag of shit.

Chris would be at dinner and not sure if he could have ketchup with food. There was always this element of hiding things or having a dessert and Joe would always be watching you.

One thing I will say is that he prepared his teams incredibly well. I’m sat here and I haven’t achieved five per cent of what Joe has achieved in rugby.

He prepared his teams to the nth degree incredibly well but I do believe he did stifle some creativity. 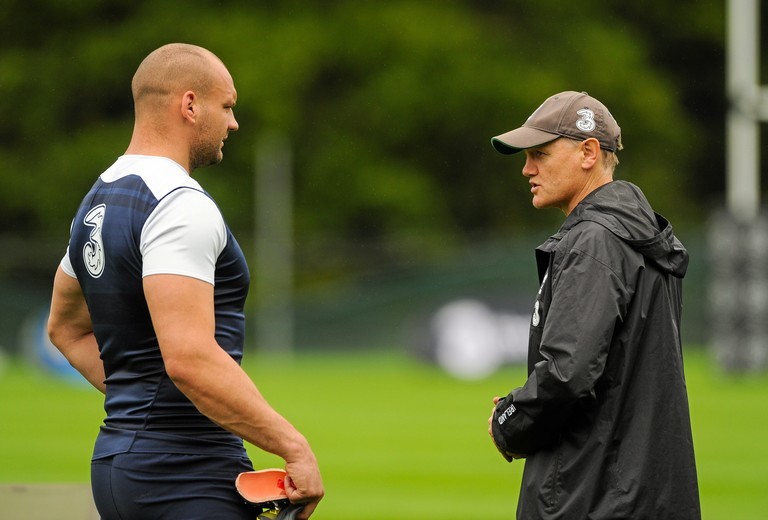 The main criticism levelled at Schmidt during his time with Ireland was the style of rugby, one which involved taking very few risks.

It was a plan without any room for flair, and while that worked brilliantly at times, it also cost Ireland on occasion.

Tuohy gave one example of this in action, with Schmidt telling the whole squad that they did not have the ability to offload the ball in games.

I remember at one meeting he said ‘you do not offload, you haven’t got the skills to offload'. And this is not me. This is the whole squad.

So guys were just petrified to offload the ball. It felt like it just stifled creativity.

It was such a weird thing for me. I lived and died by getting that email for Ireland selection, but when I got it, and I’d almost go ‘I’ve got to go down again.’ I’d know for eight weeks he was going to torture me about something.

Before long he’d be on my back and I’d just be beaten down. I think he wanted to make me stronger, but in actual fact I needed a just bit of space.

I think Joe wanted to see me come out and be fighting and he was telling me all these different things.

I played a World Cup warm-up game in 2015 and I was absolutely dreadful against Scotland, because I was trying to just do things that other locks did, but I thought that he wanted me to do it.

It was a shambles for me. 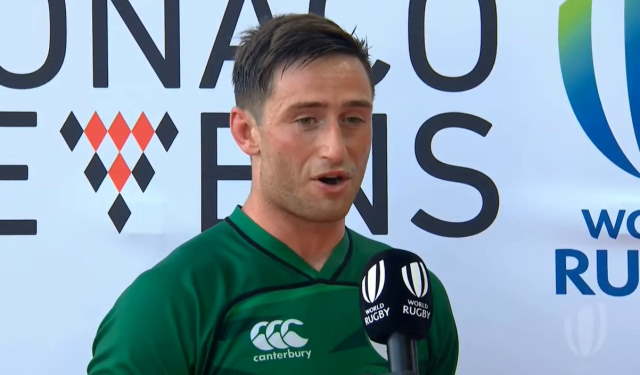