Harlequins scrum-half Danny Care has accused Munster players of diving during the Champions Cup game between the two sides at the weekend.

Munster won the game 21-7 but felt the cost with out-half Ben Healy injured during the game. Healy was the subject of late hits by Joe Marler and Alex Dombrandt. Munster were awarded a penalty for Marler's tackle while Dombrandt was show a yellow card.

"Ask Mike Brown about a late hit, why he couldn't come on the pitch, because he was KO'd. Nothing came of that. We took a couple of yellow cards for it.

"You go after every 10, mate. Anything we did to their 10 wasn't not done to our players. We thought we were playing PSG a couple of times with all the rolling around and diving, and the complaining.

"It's a physical sport sometimes. Obviously, they got the better of it at the weekend. Well done to them and we look forward to the rematch in January.

"I loved the game yesterday because it was niggly, it was feisty. It was England v Ireland. It made me feel like I was back in a test match environment. I've missed it."

Care said that "there were a couple of 50/50s that went against us" and added "A couple of Irish linesmen, but we won't say anything more about that". He later went on to say more.

"I actually was complimenting his lid because he's got great hair, and he was abusing mine," said Care regarding some on-field chat with Munster hooker Kevin O'Byrne.

"He actually asked me where my hairline's gone, and it was shifted back into the 22. It was a windy day and I had nothing to come back with other than to dampen it down a bit more.

"It was just a little bit of chat to put him off. We got a couple of not straights in the end from the Irish linesmen. It took a while to get them." 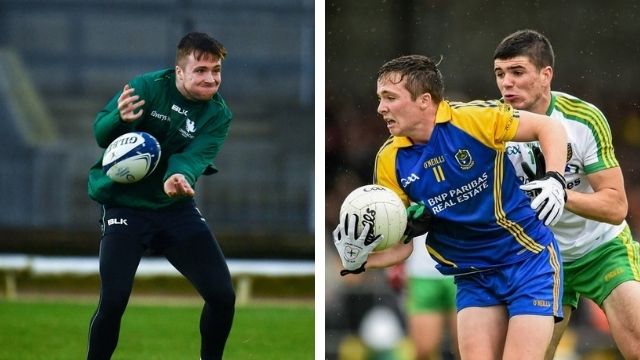