The Days Of Welsh Fans Singing 'Delilah' Could Be Numbered 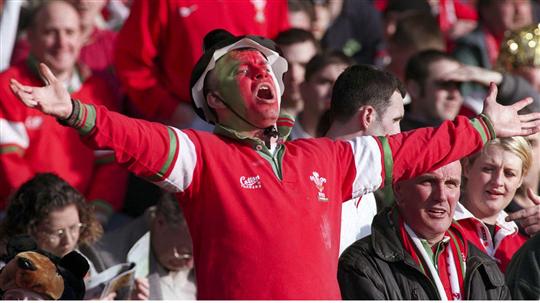 A campaign to cease the singing of the Tom Jones song 'Delilah' before Welsh rugby internationals is being led by the former president of the Welsh nationalist party.

Dafydd Iwan believes that the use of the song downplays the significance violence against women.

Do we really realise what we are singing about here? It is a song about murder and it does tend to trivialise the idea of murdering a woman. It’s a pity these words now have been elevated to the status of a secondary national anthem.

The song is the tale of a woman who is murdered by her lover for being unfaithful.

The Welsh Rugy Union have a different point of view though and defended the playing for the song before internationals.

Within rugby, Delilah has gained prominence through its musicality rather than because of its lyrics.

There is, however, plenty of precedent in art and literature, prominently in Shakespearean tragedies for instance, for negative aspects of life to be portrayed.