Our Definitive Ranking Of The 2014-15 Provincial Rugby Jerseys

The Westerner's get bonus points for having an original home jersey this season. It's the classic Connacht home colours with that all important modern twist. Another plus is that there isn't an excessive amount of sponsors. We've seen many French and English clubs take a leaf out of the Nascar book in this regard. 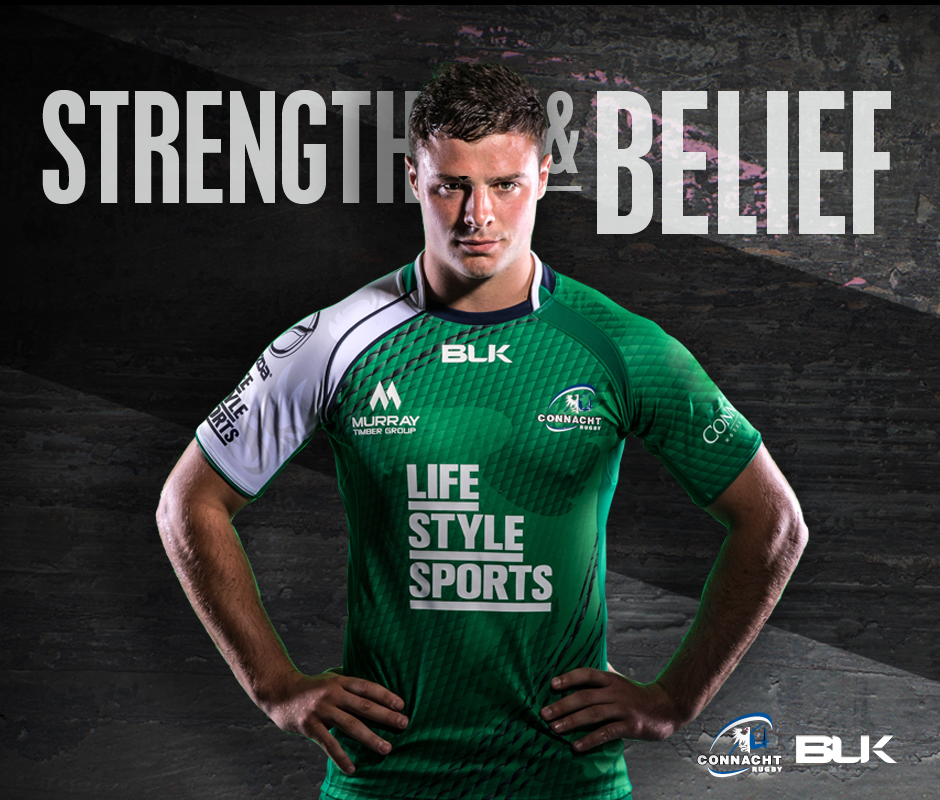 A safe choice by the Ulstermen. This season they've adopted the "if it ain't broke, don't fix it" stance. Take a good look at them now though, because they won't stay that pristine and white for long. 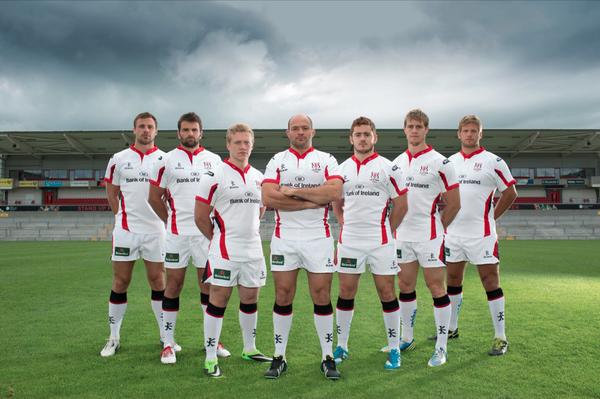 A very bold statement, but it appears to have paid off. This lime green kit is a grower. It did not receive the vitriol one might have expected from the diehard fans. It seems to be a winner with the Munster faithful. 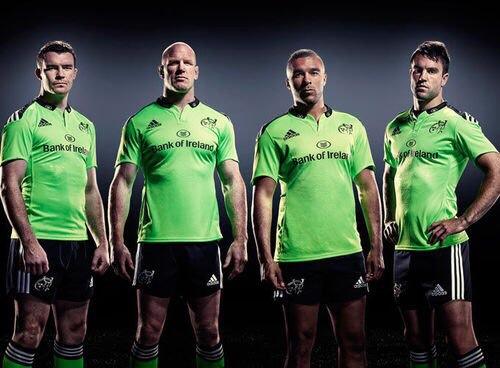 An oldie but a goodie. Like Connacht, Leinster's alternate jersey has an orthodox design that allows it to be considered a modern-looking jersey. The blue, white and gold all compliment each other fantastically. However, it also suffers from the Ulster home kit syndrome. The club's budget for Persil liquitabs must be through the roof in order to keep these jerseys sparkling white all season. 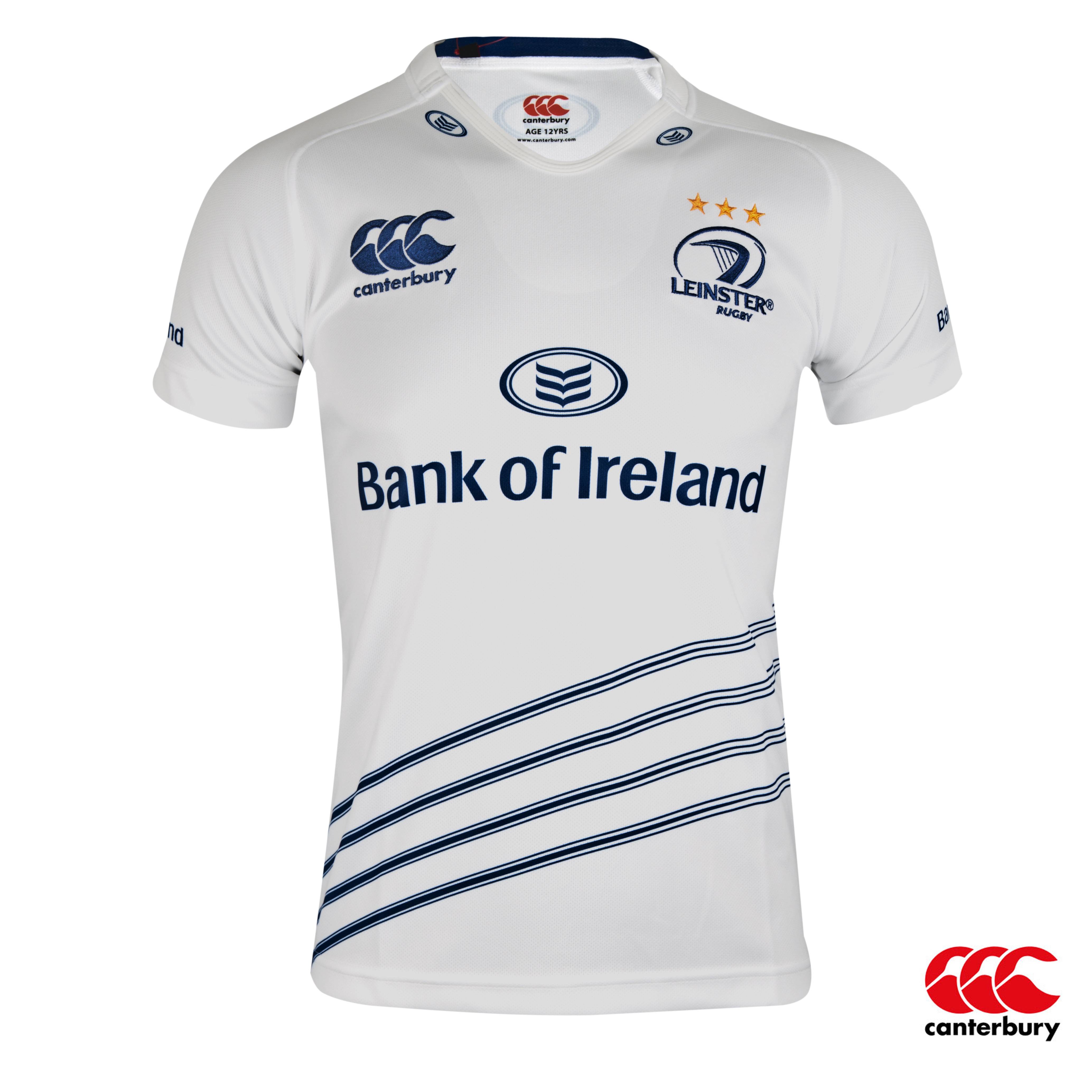 The same home jerseys from both sides are returning for another season. Both are relatively inoffensive (well, not their rival supporters). To avoid a dispute breaking out between the bitter adversaries, we'll just say it's a tie between the two. Now everyone's happy. 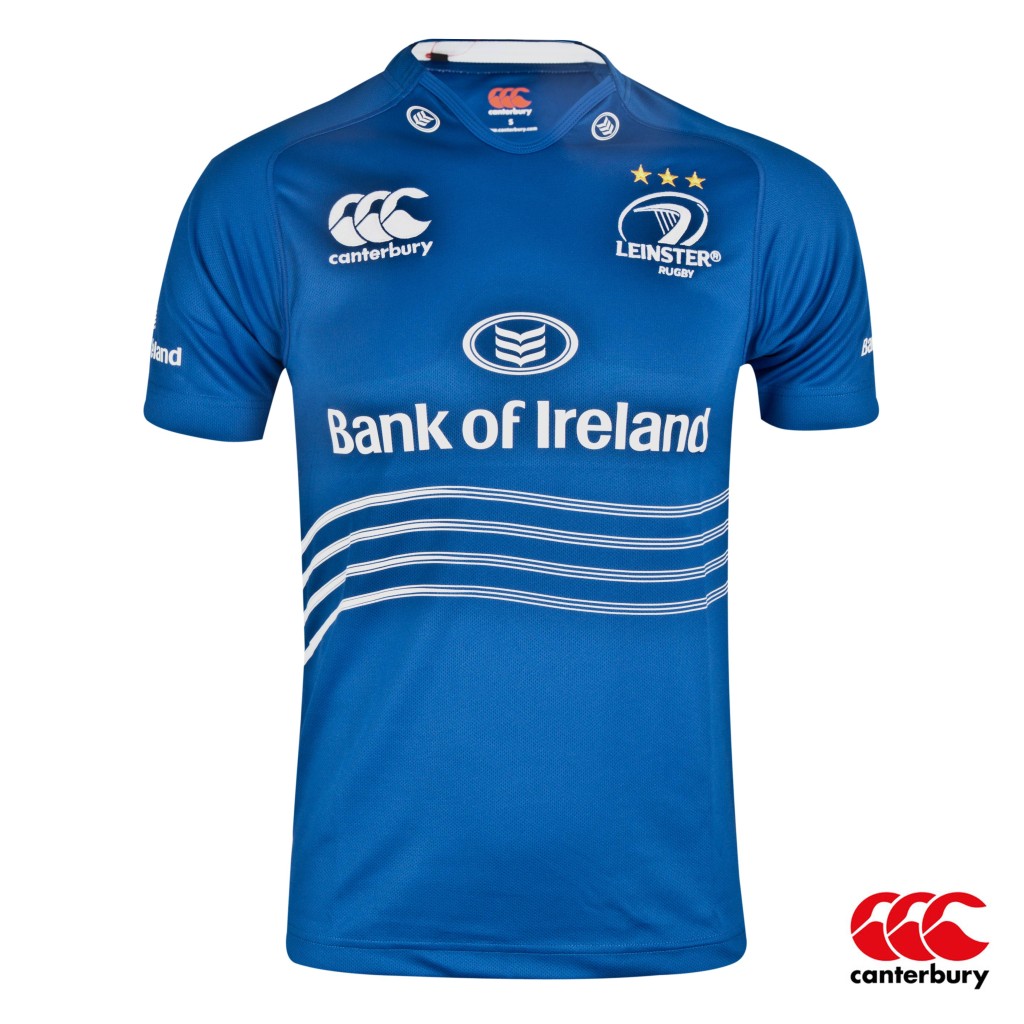 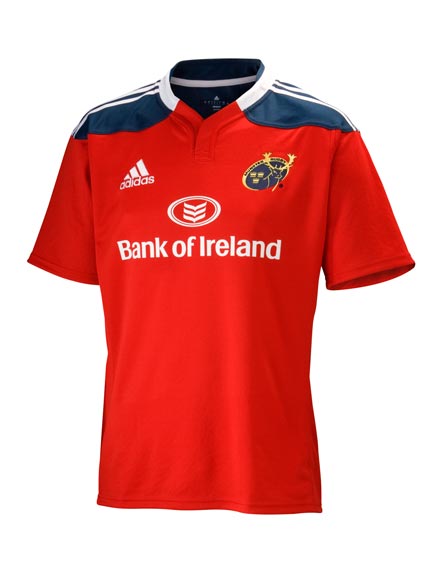 Whoever designed this jersey might have been shooting for the stars but unfortunately they ended up hurtling to their doom in an Apollo-esque failure. Ulster fans will be hoping that the rugby their province plays this season will be a lot prettier than this monstrosity. 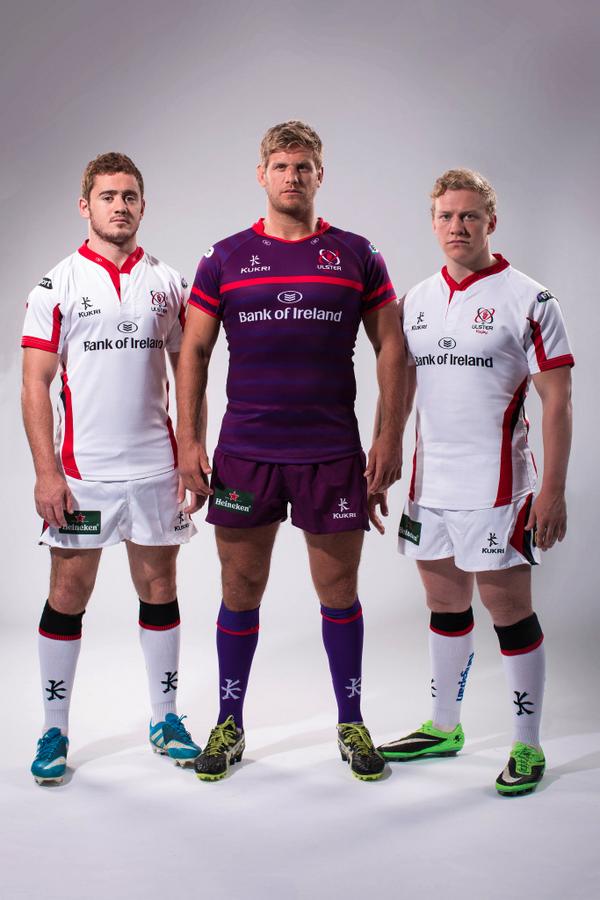 There's something not quite right with this jersey that I can't quite put my finger on. On paper it should be great but for some odd reason it just doesn't work. To me it's lacklustre and unimaginative but this is all subjective. One man's trash and all that. 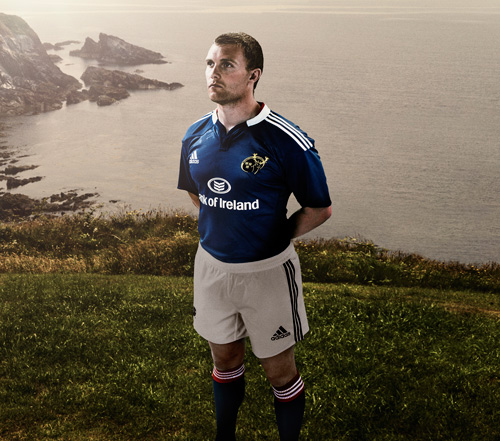 My eyes! The goggles do nothing! Oh dear Lord what a horrible jersey! Maybe Leinster's new tactic for Europe next year is to either blind their opponent or try to make them violently ill. Looking at this for too long certainly has a nauseating effect. 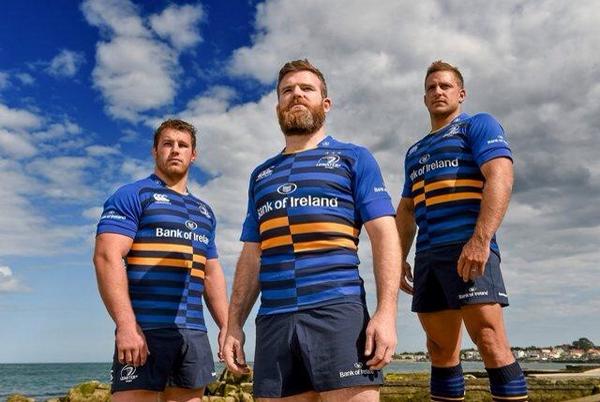