Munster could have done with the leadership of Donnacha Ryan in the final minutes at the U Arena on Sunday. Shortly after Conor Murray's penalty had given Munster the lead with a little over six minutes remaining, they side coughed up two penalties which helped Racing to a 34-30 win. Ryan was instead wearing the blue and white of Racing.

After the game, he shared a couple of emotional moments with his former teammates. 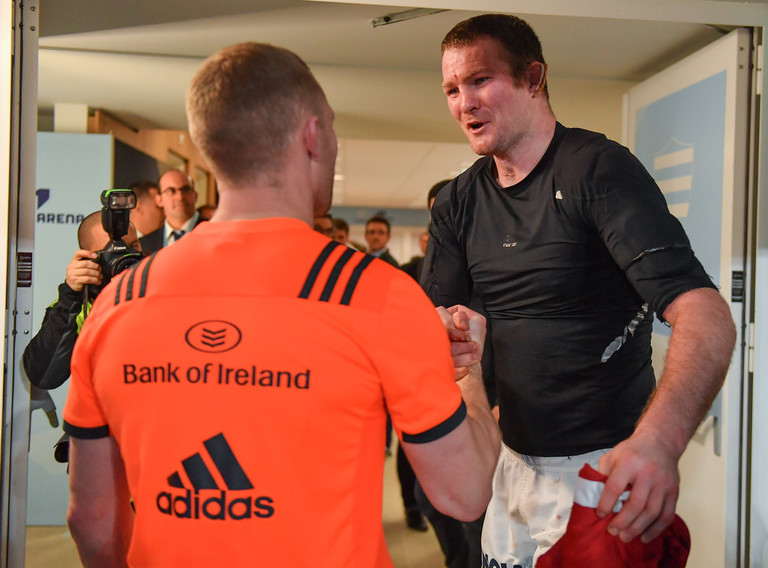 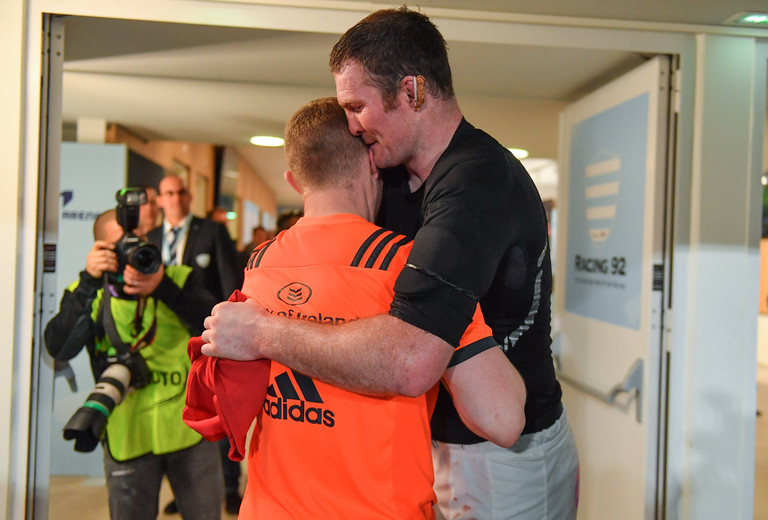 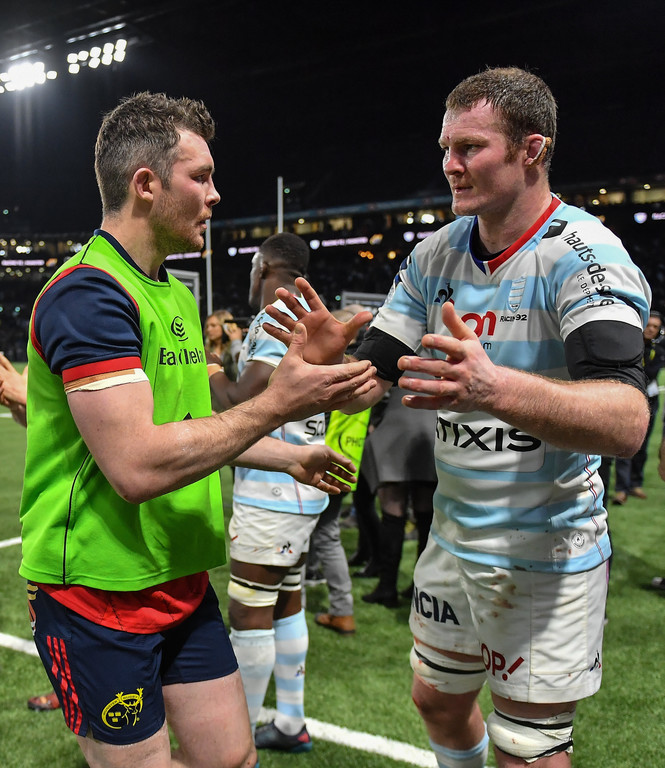 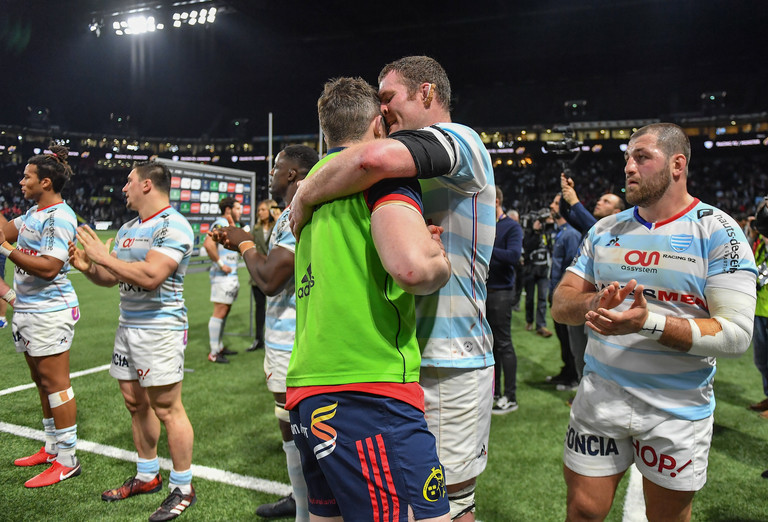 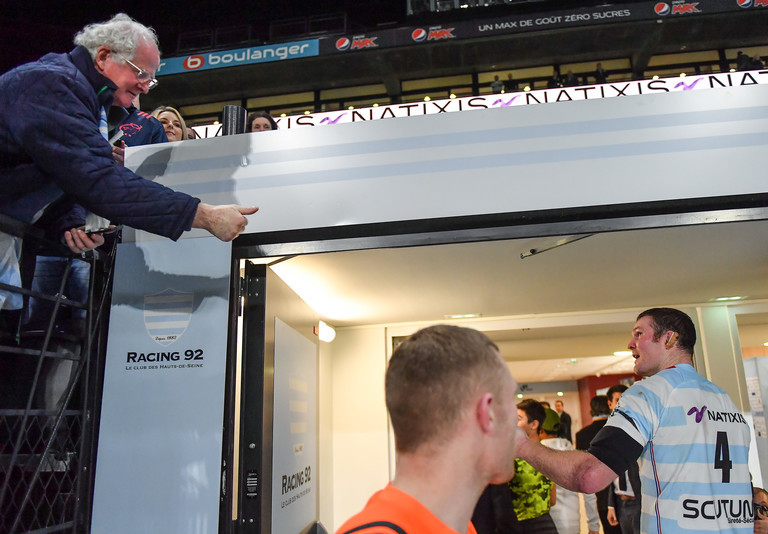