Donnacha Ryan and Simon Zebo could both leave Racing 92 this summer.

RMC Sport reports that the 37-year-old Ryan will not have his contract with the Top 14 side renewed.

The second row joined Racing 92 from Munster in the summer of 2017. It's said that Pro D2 side RC Vannes, currently top of the table in the French second tier, may be interested in signing the Tipperary man.

Ryan was followed to Paris in 2018 by Simon Zebo. It's said that Zebo, who turns 31 next week, has not yet been offered a new deal by Racing.

It was reported in France last week that should Racing sign Gael Fickou from Stade Francais then Zebo's exit from the club could follow.

Zebo said last month that he was close to making a decision regarding his future.

"I am very close to having made a decision," said the Corkman.

"Both options have their good side: I love my life in Paris, I would like to help Racing win the Champions Cup, but the idea of one day playing again in Munster and playing in the World Cup is also very attractive." 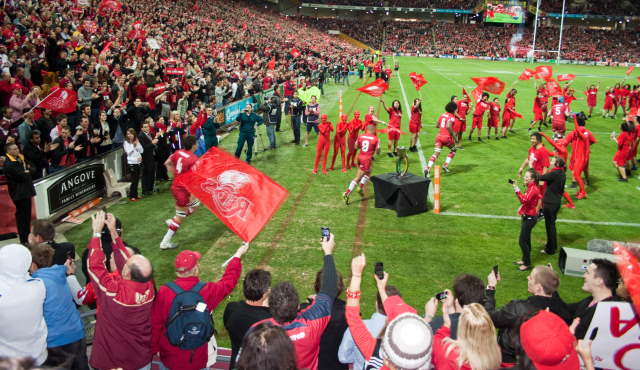