How Connacht Create A Valuable Atmosphere For The Champions Of Tomorrow

Ireland U20s coach Noel McNamara is generally good for an insightful quote, with renowned basketball guru John Wooden often a source for reference. It is one particular Wooden quote that strikes when you hear squad member and Connacht academy hooker Dylan-Tierney Martin speak.

Senior pros have routinely hailed the positive atmosphere currently brewing out west and as it turns out that feeling extends from the top all the way down to the younger prospects.

"The Sportsground, it’s absolutely brilliant. Andy Friend has made a huge difference," the 19-year-old says with a wide smile.

"I haven’t been involved in the seniors but it is a much more friendly place for an academy player. The seniors are pushing you to push them.

"I have done a lot of work over the last year and a half with Dave Heffernan, picking his brain throw-wise. He is a really good player and helped me a lot to progress throwing with him week in, week out." 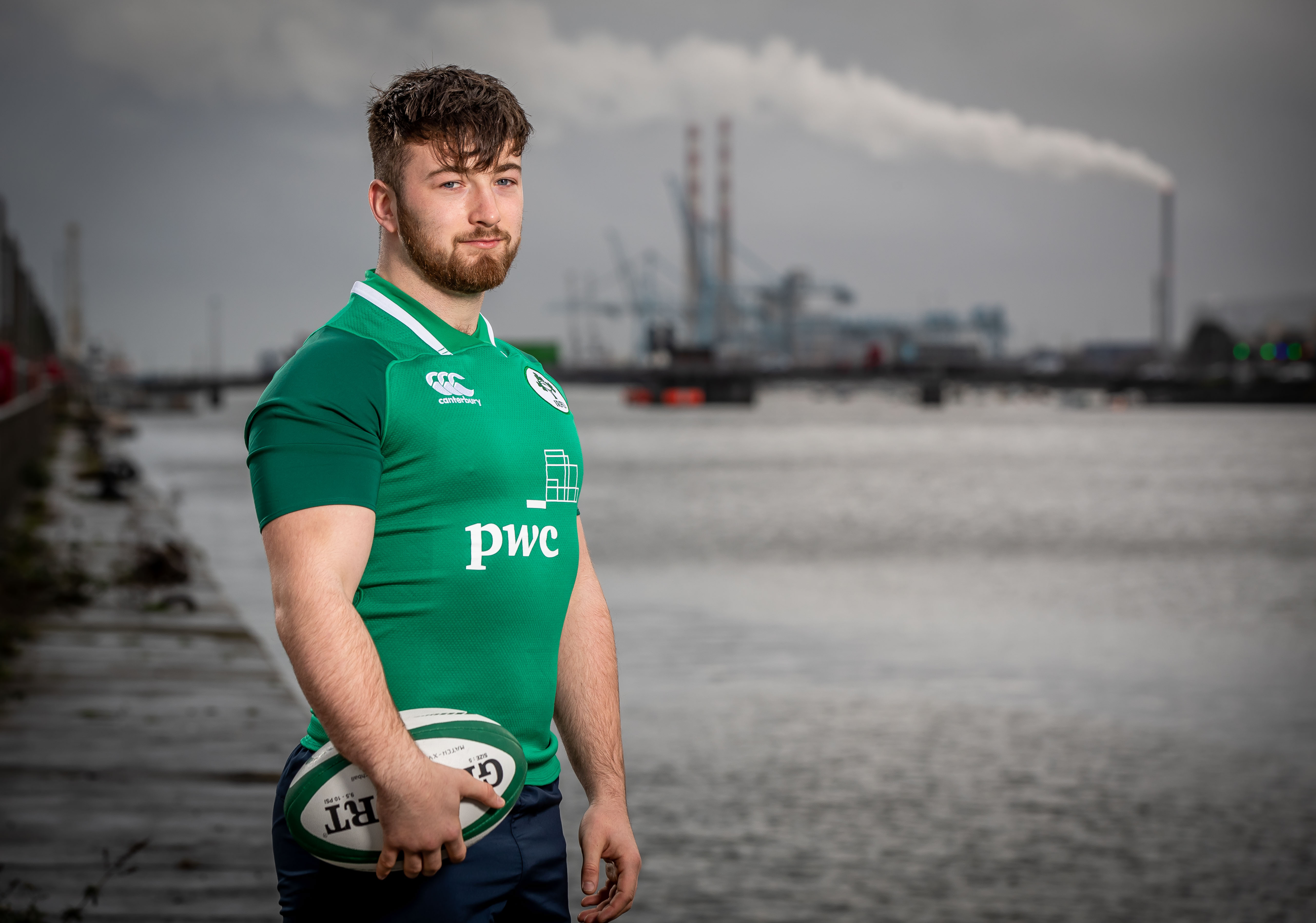 The Galway native is a recent convert to the front-row, having played as a flanker in his younger years with St Joseph's Patrician College, 'The Bish'. He is quick to cite the impact current U20s forwards coach Ambrose Conboy had on his early development. Conboy, a Galwegians man, was then his geography teacher and Junior Cup rugby coach. 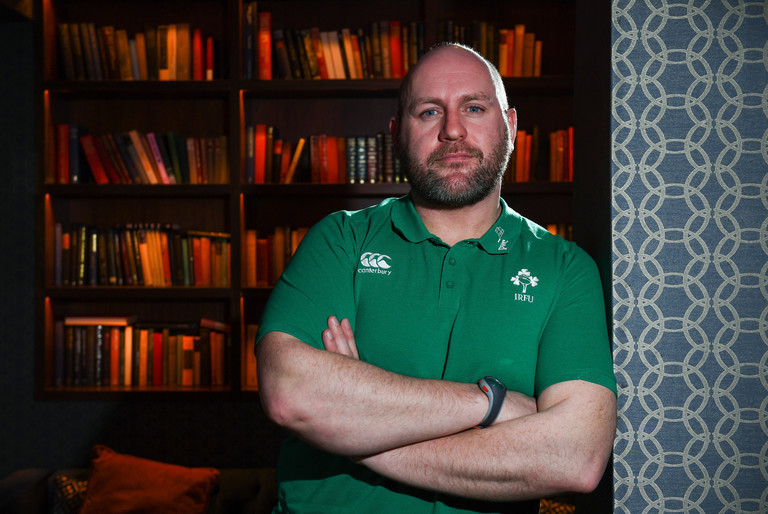 Last year, Dylan Tierney-Martin underwent the positional change and a few months later he once again teamed up with Conboy when he made a surprise debut in France against Japan in the World Rugby U-20 Championships. It was a proud moment after initial disappointment at U18 level.

Last year for me was bizarre. I had just transitioned to hooker. I didn’t really have many expectations for the year. I played B&I Cup and had a load of really good experiences with the Connacht Eagles. From there I got selected for Ireland U-19s. It was a really nice time for me and my family because a couple of years ago I missed out on Irish U-18s as a No 7 and that was hard.

One day I was about to go into my exam in college. I saw the missed call and I said I would leave it. I sat my exam and came back out, answered the phone and they asked me would I be able to come to the warm-up game against Scotland. It was a really big surprise but it was lovely.

Ireland open their Six Nations campaign against England in Cork next Friday but as a whole, this is an intriguing period for the youngster. There is a wealth of experience available at his fingertips, even with his home club, Corinthians. Former Connacht prop JP Cooney has taken the mantel of the AIL side and it's a development Martin is elated with.

"It's really good, it's really nice to pick his brain. He's a really good guy. His first year but you wouldn't think it, he's good at dealing with players and stuff like that. He has been so good for me as well, obviously being a transition hooker just to pick his brain and see what he is looking for scrum-wise."

"We started a mentorship programme. Jonny Murphy will be my mentor for the year. It’s really nice to have somebody there that you can follow.

“They are the person that can ask the stupid questions to. Jonny is a really good guy. I have played under him in the Celtic Cup and I have a lot trust in him.”

Amble inspiration from model professionals, so that one day Dylan Tierney-Martin can do similar. Wooden would be proud.