One of the main criticisms levelled at Eddie Jones after England's defeat to Scotland was the team's style of play. The English have built their success around a defensive game plan, but it was clear they had no backup options when their conservative methods failed to open up the Scots.

Many have called for Jones to adopt a more attacking approach, with Mike Brown amongst the most vocal. The former England fullback has been championing a more attacking style in his column for the Daily Mail, believing that the players in the squad should insist to their head coach that this is the way forward.

However, he also gave an example from his own time with the team to show that the Australian may not be open to such suggestions.

I’d had one of my best seasons for Quins with really good attacking stats, but Eddie had pigeon-holed me as a defensive full-back. At the end of this meeting, he asked if I had anything I wanted to say.

I challenged his comments that I was just a defensive full-back, saying I thought I had been adding value to the attack, with examples and stats from my season, before saying I would take away all of his points and that I would do everything I could to get into the World Cup squad.

Eddie Jones has now responded to those comments, and it's fair to say he is not happy with Brown giving the impression that he runs the team like a dictatorship.

He said that he was surprised by the 35-year old's comments and claimed that he is always open to suggestions from players in the squad.

How do you know they have not been challenging me? It was a surprising comment by Mike. We have a shared responsibility here. There is a forum for players to speak up.

It would be hard for me to say we have a dictatorial situation, which is what Mike Brown is alluding to. He is entitled to his opinion.

Within our team, we have shared responsibility and do not hide away from that. I will give them a direction but ultimately the players decide the direction we go in.

It will be interesting to see if they adopt a different approach against Wales next week. 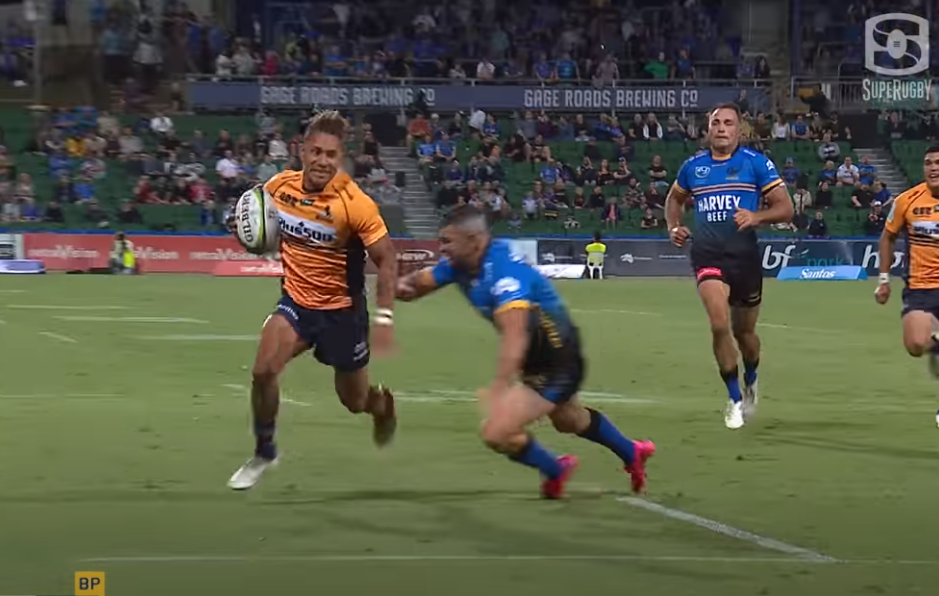