Eddie Jones celebrated a successful start to England’s World Cup preparations before launching an attack on World Rugby over inconsistency among match officials.

The talking point was provided by the red card shown to New Zealand’s Scott Barrett for a shoulder charge to the head of Michael Hooper against Australia on Saturday – a dismissal Jones described as “ridiculous”.

Willi’s a good, mature player. I thought there was an issue with the referee.

We saw a red card (on Saturday) which affected the game. I thought it was ridiculous. A bloke gets tackled, he goes to be second man in and his shoulder hits his head and he gets a red card. We can’t have that in the game.

But what I’m saying is that we need to have some consistency and common sense. I think it’s really important for the game.

In the World Cup if you lose a player through a red card as New Zealand did (on Saturday), it makes the game very difficult. I thought we saw two instances (on Sunday) where that could have happened.

I urge World Rugby, although I don’t think they do anything at great pace, to get some consistency in that area.

Otherwise we’ll have games being destroyed by an inconsistent official making a decision on a law that’s not clear.

Jones declined to identify which incidents against Wales he was referring to.

Expertly marshalled by fly-half and captain George Ford, England established a healthy 24-7 lead through tries by Billy Vunipola, Joe Cokanasiga and Luke Cowan-Dickie that was never under threat.

With three more warm-up Tests to come before England depart for the World Cup, Jones refused to get carried away. 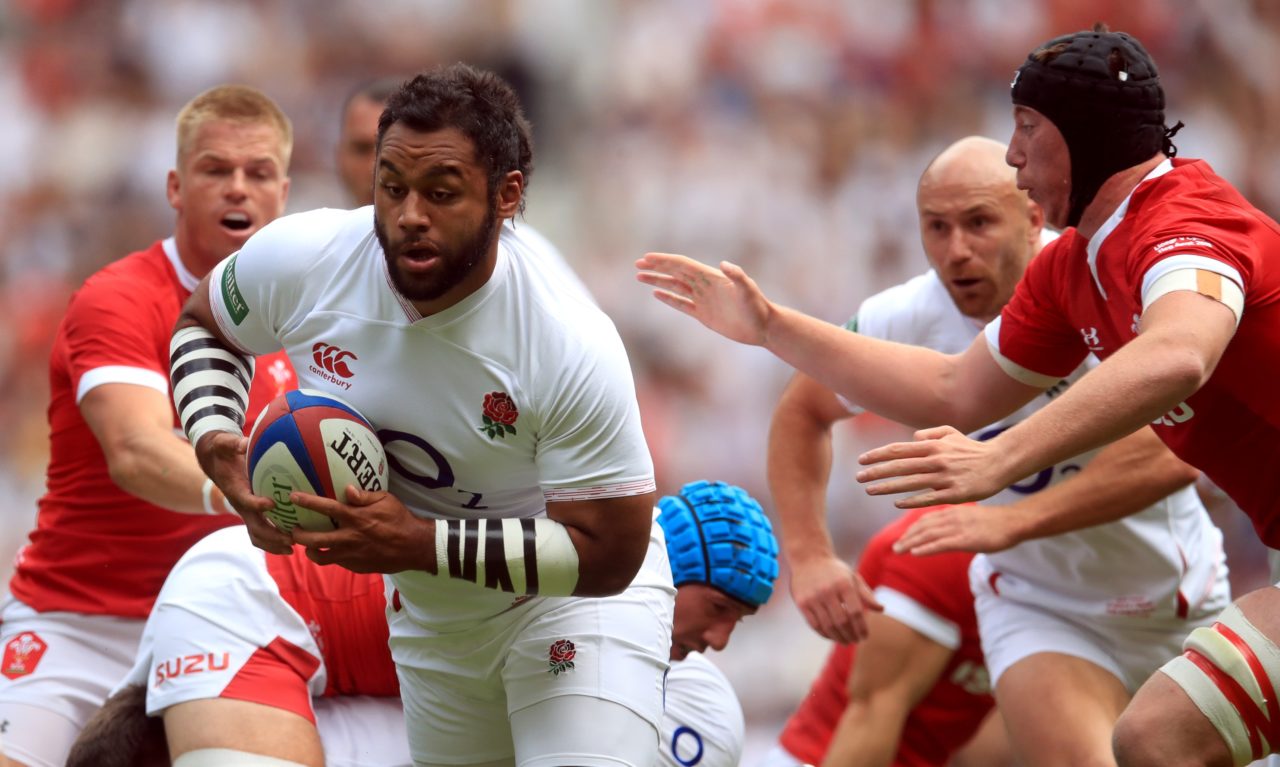 “The World Cup is six weeks away. We’re conscious of that,” said Jones, who insisted Tom Curry’s shoulder injury was only minor.

“If you want to go as far as you can in the tournament, which we do, that’s seven weeks. So that’s 13 weeks in total.

“Momentum is a hard thing to carry for 13 weeks. All we’re worried about is

getting better all the time.”

Wales head coach Warren Gatland said fly-half Gareth Anscombe will undergo a scan after going off in the first period.

Anscombe had to be helped from the field following a knock to his right knee, giving Wales a fitness scare ahead of their World Cup campaign.

“I spoke to the physios, and he has got to get a scan,” Gatland said.

“If it is just a strain of the ligament, then he will be out for a few weeks, and obviously we will know more details after the scan.”

Wales’ defeat ended an unbeaten run that had stretched 14 Tests and meant they were unable to claim the world number one spot above New Zealand.

“It’s a nice accolade (world number one), but the biggest prize is a couple of months away in Japan,” Gatland added.

“Whoever wins the World Cup is the number one in the world.

“We got back into the game at 24-19, and I thought we were going to win from there. We started creating a lot of momentum, and I was pleased with that.

“We need to look at ourselves in terms of a few penalties we gave away around the fringes, giving up soft three points.

“I was disappointed with that first half with too many turnovers. We just didn’t keep possession for long enough periods to create the momentum we needed.

“England did what they’re good at. Their scrum was excellent, they drove the lineouts well and they were pretty direct in the way they played.

“We’ve got some things to tidy up on to negate that. They’ve scored a try from our errors.”

Rugby
4 months ago
By Jonathan Byrne
Sonny Bill's Famous Career Should Be Remembered For A Moment Of Selflessness
Rugby
5 months ago
By Emmet Bradshaw
Remembering Dan Carter's Destruction Of The Lions In 2005
Rugby
5 months ago
By Balls Team
7 Of Rugby's Weirdest Pre-Match Superstitions
Popular on Balls
Olympics
15 hours ago
By Andrew Dempsey
'She's A Superstar': Swimmers Heap Praise On Mona McSharry Ahead Of Olympic Final
Olympics
23 hours ago
By Gary Connaughton
Watch: Speed Boat Wreaks Havoc At Start Of Olympic Triathlon