Ben Te’o has been overlooked for England’s 31-man World Cup squad in a shock omission by Eddie Jones.

Te’o has lost out to Piers Francis among the four centres bound for Japan 2019 despite being an ever-present under Jones when available.

The 32-year-old was involved in a scuffle with Mike Brown during a social event at the squad’s training camp in Treviso a fortnight ago.

Jones said over the weekend that Te’o was still in World Cup contention but the Australian has chosen to leave him out.

Former sevens specialist Ruaridh McConnochie continues a remarkable year by being present as the only uncapped player on the strength of a strong end to the season for Bath.

Flanker Lewis Ludlam, hooker Jack Singleton and scrum-half Willi Heinz made their debuts in Sunday’s rout of Wales and are also picked.

Jones has gambled by taking only two scrum-halves with Heinz providing cover for Ben Youngs, who is first choice in the position.

The decision to pick just five props means Harry Williams misses out, with Kyle Sinckler and Dan Cole travelling as the two tightheads. 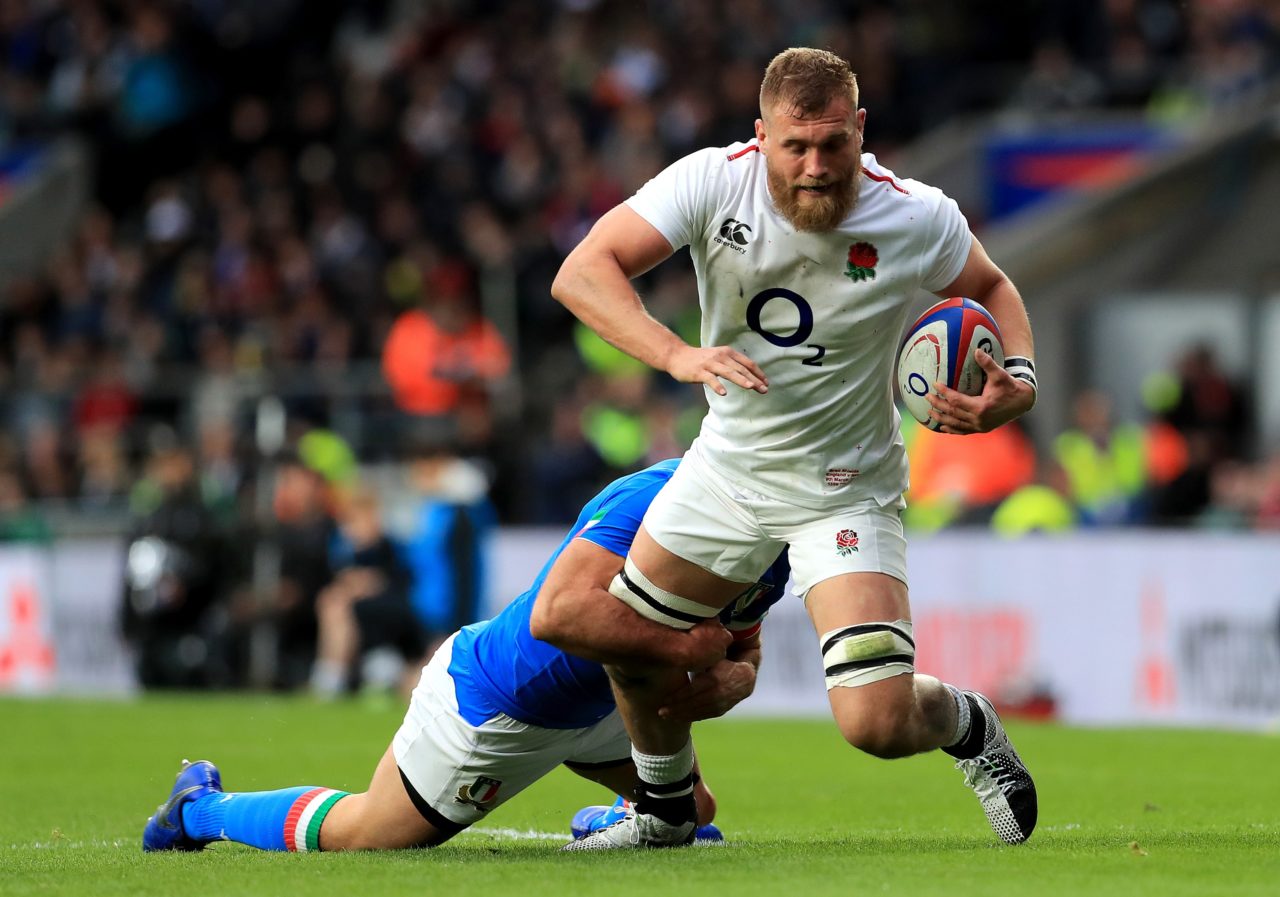 Brad Shields will also miss out on the World Cup as he continues his rehabilitation from the foot injury incurred in Treviso.

The outlook on Shields left him with a race against time to board the plane with the rest of the squad on September 8 and Ludlam has been chosen in his place.

England have named their squad almost a month in advance of World Rugby’s deadline.

“But as we know the World Cup is an incredible tournament where opportunities can present themselves and all those players who have missed out have been told they have to be ready.

“We have taken the decision to go early because of what we learned from previous campaigns.

“We want the squad to know early and now we can get on and be the best prepared England side there has ever been, ready to win the World Cup.”