England's rugby 'A' team is set to drop its 'Saxons' nickname for their upcoming match against Scotland A, with the RFU in England deciding it is no longer an appropriate name for a national team.

The team formerly known as the Saxons is essentially an England B team, and have regularly faced off against Ireland's own A team (which was discontinued in 2016) in Six Nations years. They've gone by the name 'Saxons' since 2006, but the governing body for rugby in the country has decided that the name no longer reflects the team.

We have chosen to revert to the traditional name of ‘England A’ for this fixture against ‘Scotland A’ as a better representation of our team today.

The team will therefore face off against Scotland's A team on June 27 under the name 'England A'. The news took a few by surprise, with questions asked about why exactly the name change had been brought about.

“Inappropriate” to who exactly?😂 https://t.co/MRe6mz8Kdz

This literally helps not a single person on the planet, nor makes the sport more accessible, and nobody has ever been offended by it. https://t.co/FNn2LkiaVh

Genuinely be interested to hear peoples opinion on this...... I for one will sleep much easier tonight knowing that England Saxons will now be called England A 👀 @EnglandRugby pic.twitter.com/va1bWI2nZA

One quick search of Twitter throws up plenty of profiles with Union Jacks in the bios, arguing against 'wokeness' and 'cancel culture', claiming the world has gone mad.

And, sure, maybe there weren't that many people calling for the name to be changed back to England 'A'. But does anyone really care that much?

The England A team haven't played a game since 2016. That means there were only just over 10 years where they were known as the Saxons, and no one has so much as thought of their existence in over five. As well as that, every match for the team prior to 2006 was under a different name, whether that be 'England A', 'England B' or 'Emerging England'.

The wave of anger on Twitter over the announcement might have a point that this was a change nobody was really asking for - but does that matter? If anything, the RFU could be doing more. Their decision, after a four month long review, not to ban 'Swing Low, Sweet Chariot' from being sung at games at Twickenham smacked of an association out of touch with the changing times. The Saxons name change seems more like an attempt to be seen to be making change, without any semblance of meaning.

Former England prop David Flatman had perhaps the best take on the whole situation. 'The Saxons' was always a bit of a boring name, and it's hardly going to be missed.

Apart from anything else, Saxons was a shit name. Made me cringe from the start tbh.

He has a point, to be fair. 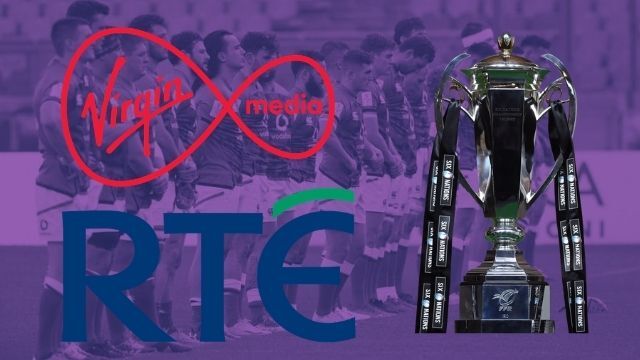