Four Leinster Players Nominated For European Player Of The Year

With just four teams left in the Heineken Champions Cup, EPCR have released the longlist for the 2021 European Player of the Year. Unsurprisingly, the list of 15 players contains a majority players from the French Top 14 who have been dominant in the competition this season. In fact, 11 of the 15 come from France, with four players from Leinster the only representatives from the Pro 14, while Premiership players have been excluded completely.

Public voting is now open on the long list and will be whittled down to five finalists after the Champions Cup semi-finals. 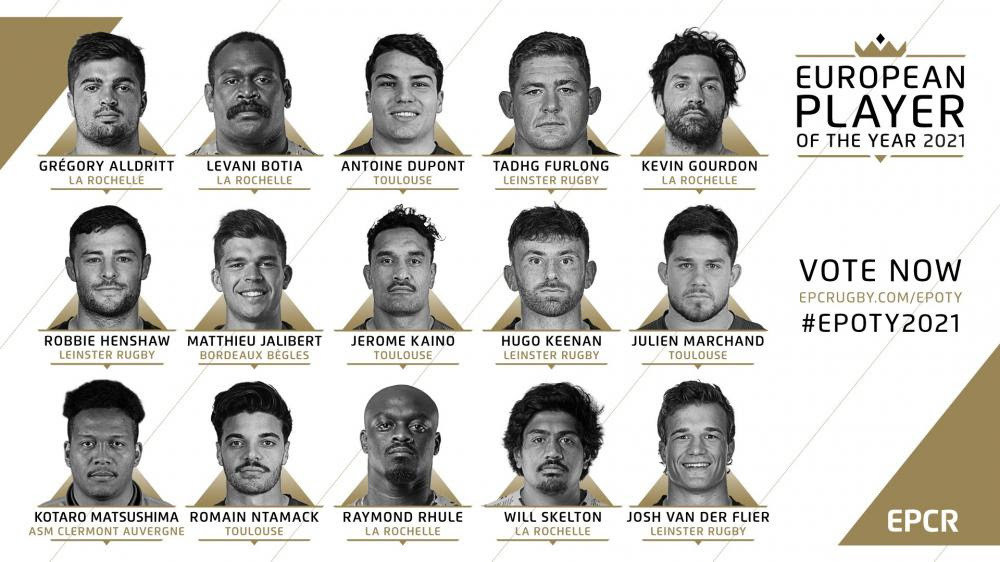 The four Irish players nominated will surprise nobody.

Robbie Henshaw has been in the best form of his career this season, while Hugo Keenan has established himself as one of the in-form full-backs in world rugby. Tadhg Furlong only returned to rugby in January after missing 11 months, but his form since has seen him almost guarantee a starting place in The Lions test team this summer. Josh van der Flier was outstanding in Leinster's quarter-final win over champions Exeter at the weekend, rivaling Henshaw for the man of the match award. It topped off a great season for the flanker at his province, despite an inordinate amount of pressure at the most competitive position on the field at Leinster.

An Irish player hasn't won the award since Rob Kearney in 2012 after Leinster's third Heineken Cup triumph in four years. It was a third award in a row for Irish players with Ronan O'Gara winning the inaugural award in 2010, and Sean O'Brien taking it in 2011.

The four Leinster teammates will face very stiff competition for this year's award from the other nominees, not least from Toulouse's Antoine Dupont, who's in the midst of a dream season of rugby when it'll be hard not to see him take home every award going.

You can vote for the European Player of the Year here

Which player has impressed you most this season? 🤩 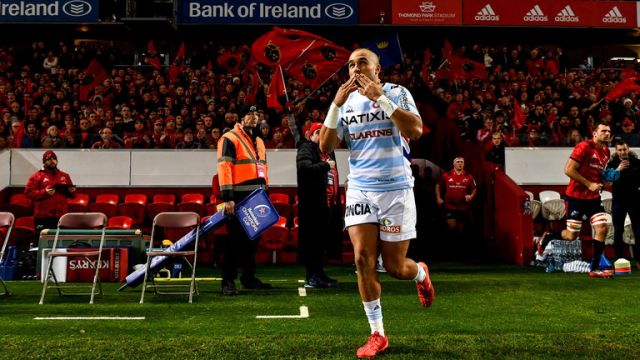