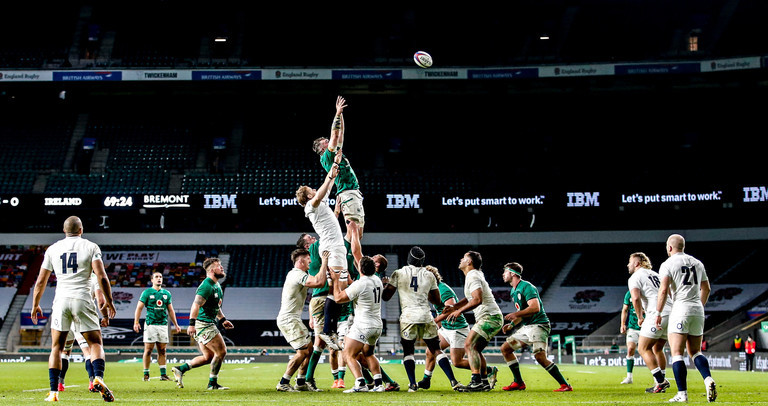 It makes no sense to keep calling balls far middle and back here. He's a young hooker, give him some ball at the front, get his confidence up and get him and the pack into the game here. Primary objective has to win the ball at all costs, wherever it is.#ENGvIRE 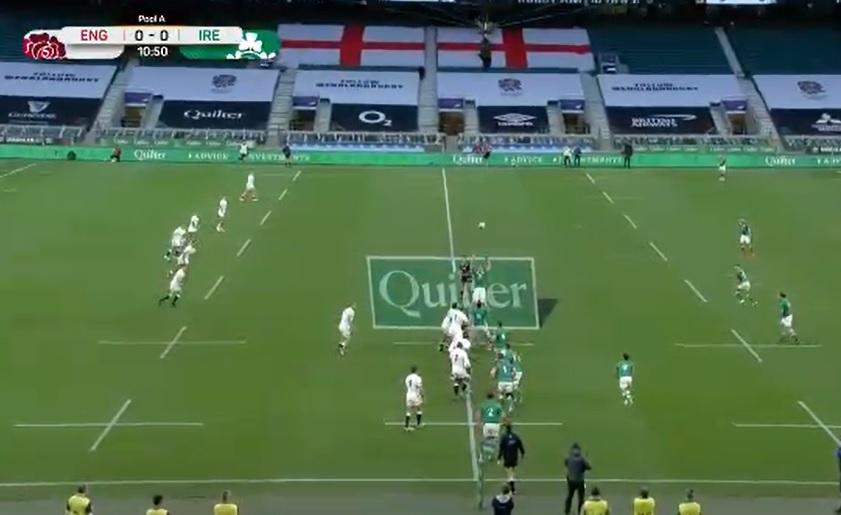 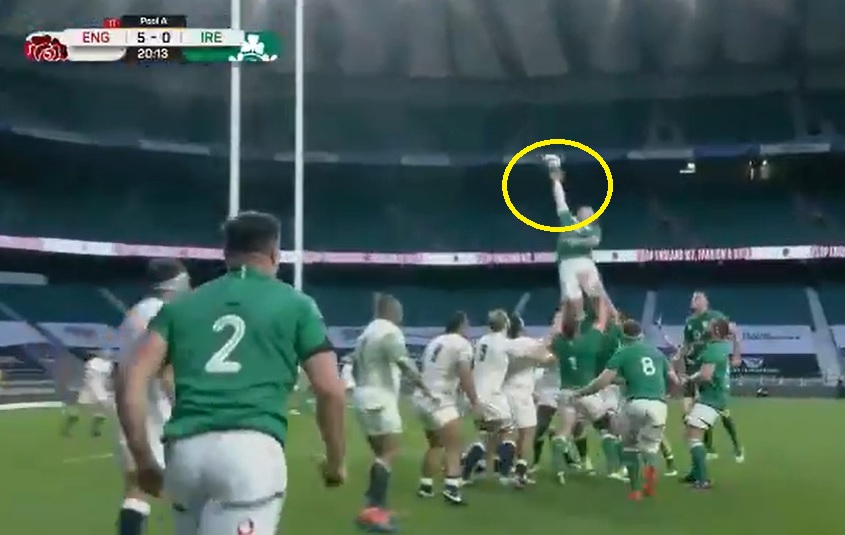 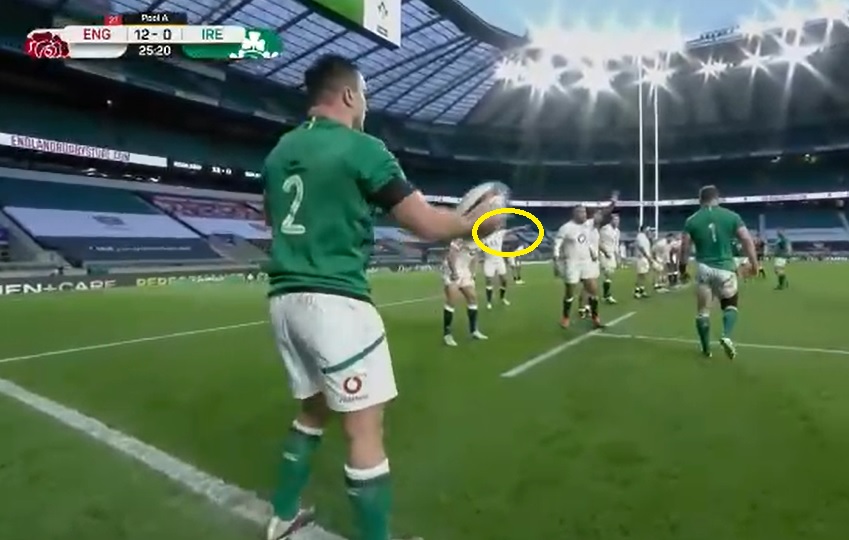 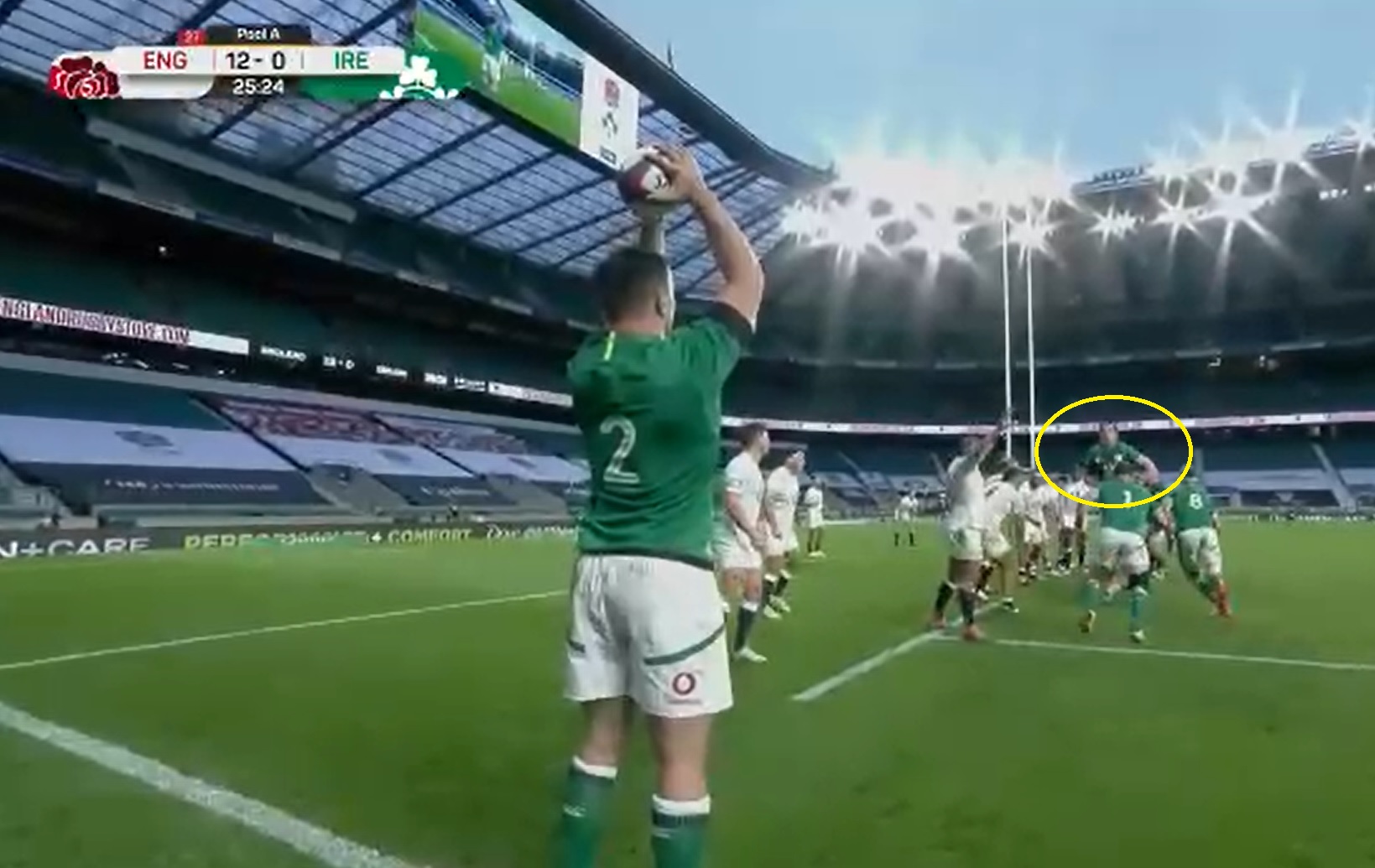 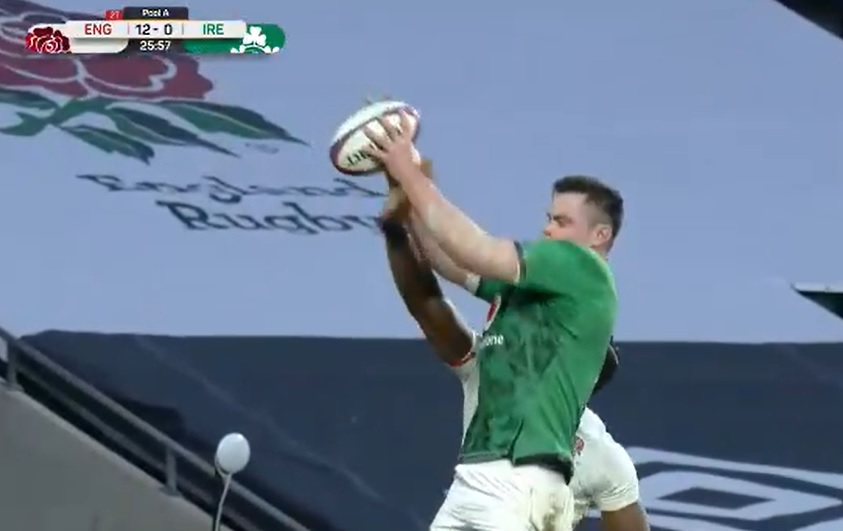 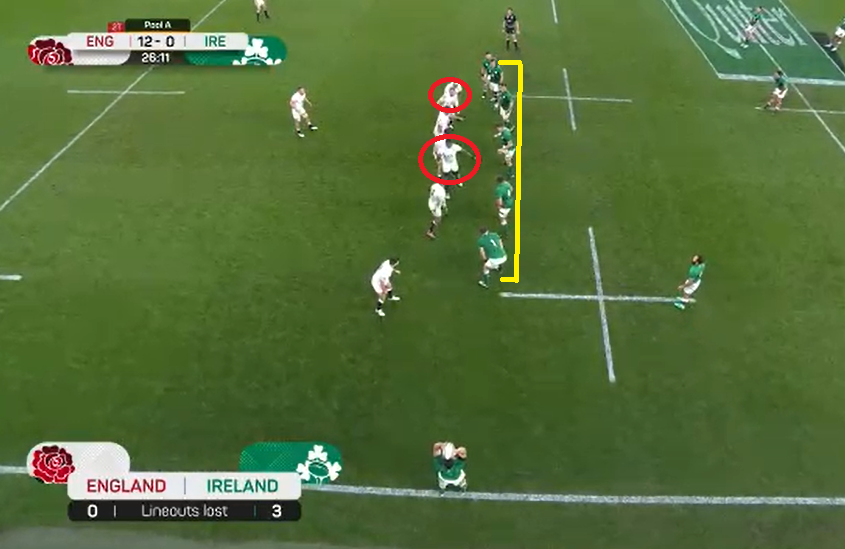 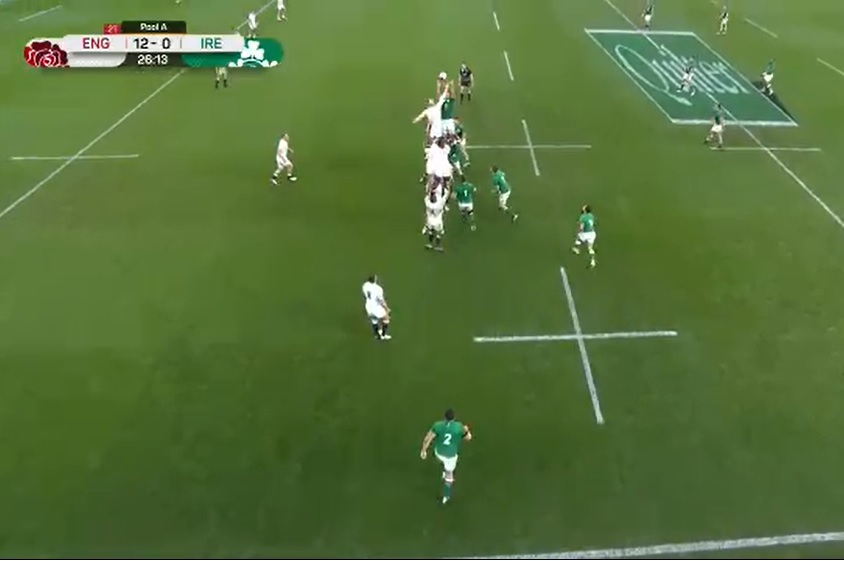 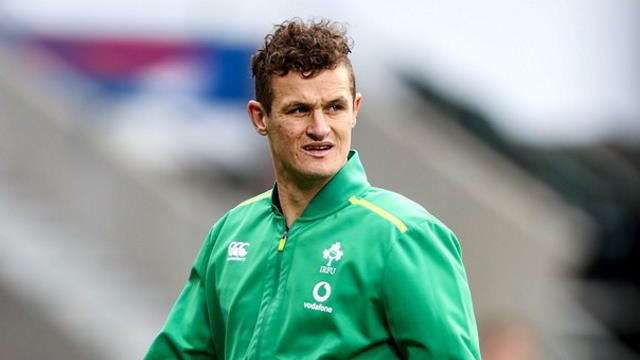 Rugby
12 hours ago
By Jonathan Byrne
Rory Best Wants To See Farrell Utilise 'Squad Of 25 Or 26' For Six Nations
Rugby
2 months ago
By Colman Stanley
Andy Farrell Reveals Haphazard Nature Of Ireland Team Selection For Argentina Win
Rugby
2 months ago
By Brett Igoe
Analysis: Four Reasons Ireland Look Like One Of The Best Sides In World Rugby Right Now
Popular on Balls
Rugby
2 days ago
By Colman Stanley
Keith Earls Shares Story That Captures Andy Farrell's Decency
Football
2 days ago
By Eoin Harrington
Quiz: Name Every Player To Score In A Champions League Final
Football
1 day ago
By PJ Browne
'If He Continues With Performances And Goals Like That, Stephen Kenny Will See It'
Football
15 hours ago
By Gary Connaughton
Portsmouth Likely To Retain Gavin Bazunu This Month Despite Championship Interest