Guess who's (almost) back!

When Peter O'Mahony went down against France in the 2015 Rugby World Cup, Ireland lost one of the finest leaders in the squad for the remainder of the tournament, and Munster lost their captain for what they thought would be the rest of the season.

Having recently given a positive update on his progress, saying that he expects to be back in the red jersey before the end of the season and is targeting a late April/early May return, Peter O'Mahony took part in training with strength and conditioning coach Aidan O'Connell on Tuesday, and the photos will no doubt make every Munster fan feel a sense of relief as normality will soon return and Peter will resume dominating the breakdown single-handedly in no time.

Feel free to add your own montage music of choice. 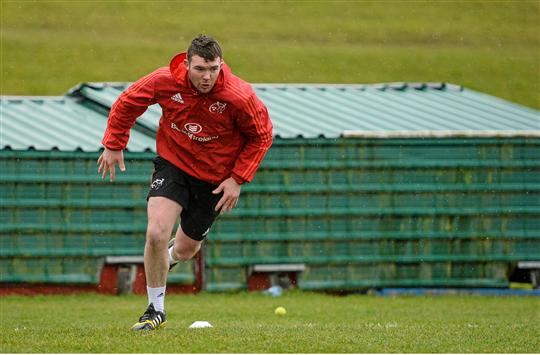 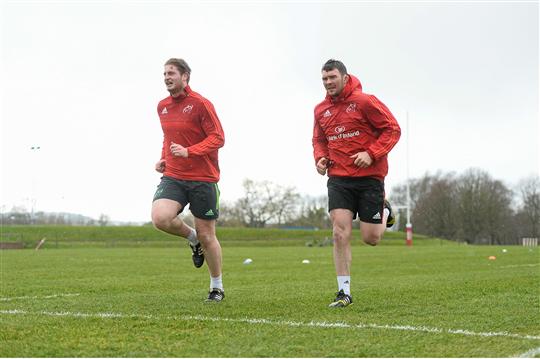 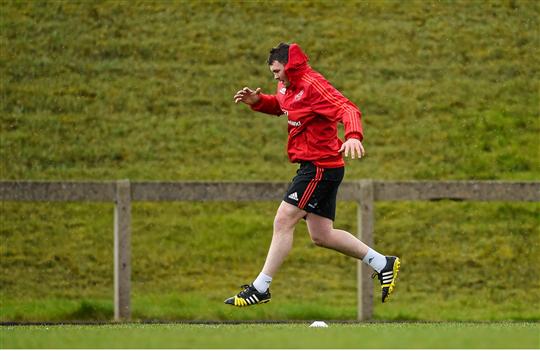 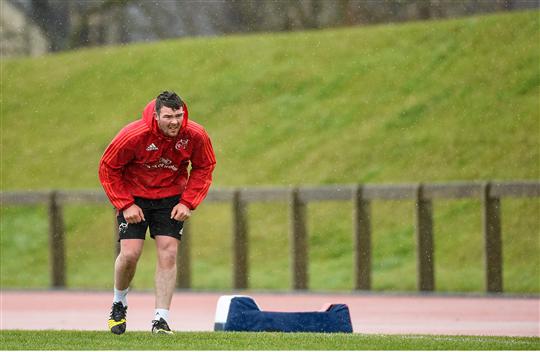 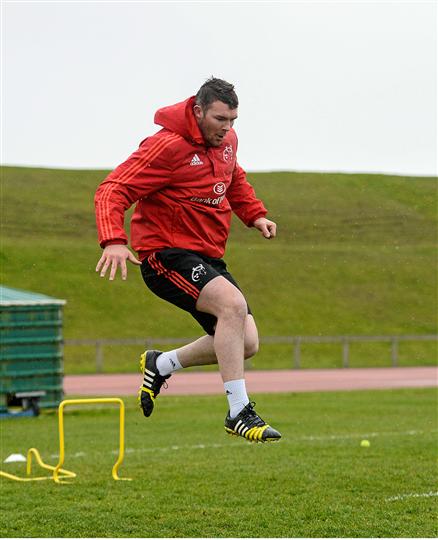 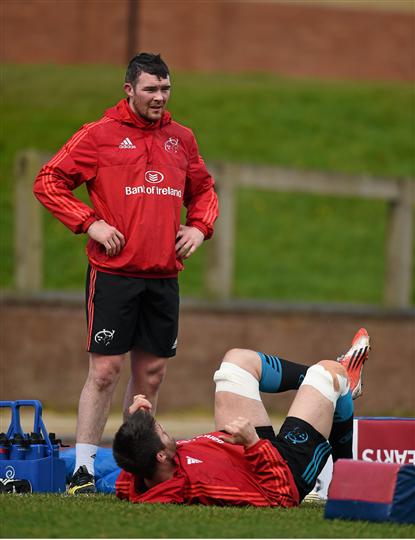 A welcome sight for every Irish rugby fan.

No date for a comeback has been set as of yet, but that should hopefully change in the coming weeks. It's good to see him back on his feet and it will be a big boost should he return before the end of the season.

Here's hoping the next Peter O'Mahony injury update will be the last for some time.

SEE ALSO: Munster Confirm Two Arrivals But They Look Set To Miss Out On Marquee Signing