Who Is Next In Line? Ireland's Options As Schmidt Sweats Over Jordi Murphy

The Russia bonus-point win result came with one major downside for Ireland. The sight of a Jordi Murphy in considerable pain was a particularly cruel one given his recent arrival in Japan.

Murphy left the field midway through the first half having tried to play through the injury. He had replaced Jack Conan in the squad and was replaced by CJ Stander on the field. The Munster man is now the only real number 8 option.

Speaking after the game, Joe Schmidt confirmed the Ulster back row "may have popped a rib". If it is as bad as is feared, another call-up is on the cards.

With Leinster, Munster and Ulster all in Pro14 action this week, it will be interesting to see how plays and more tellingly, who does not. 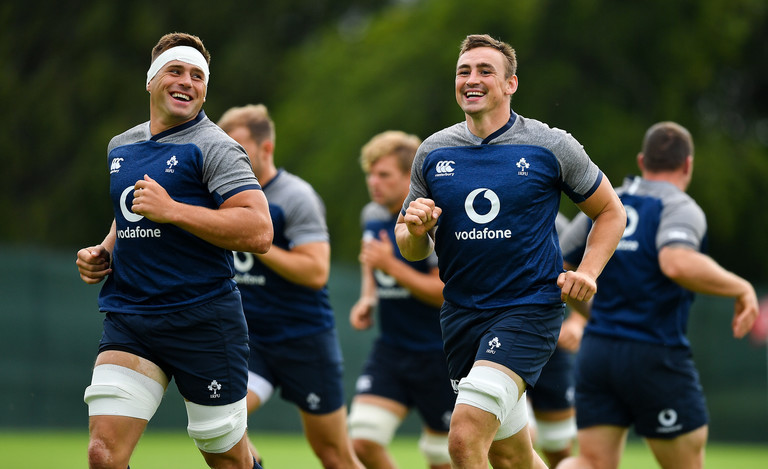 A clear contender given his involvement in the training squad. However, his skill set does not exactly fill this particular requirement. Ideally, a number 8 would be next in line. If not, O'Donnell could cover openside flanker and free up Peter O'Mahony to rest for the last Pool clash against Samoa. 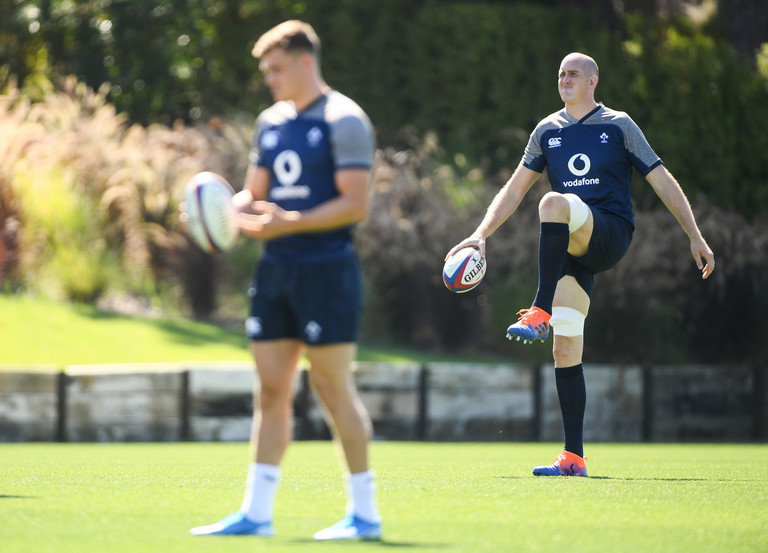 The capability of Iain Henderson and Tadhg Beirne to cover the back row could see Joe Schmidt opt for a lock. The tournaments conditions and speed of play might be an issue for the Leinster second row, but his lineout prowess and experience are undoubted benefits.

At the time, Joe Schmidt said: "it was a very tight decision around Dev". Given that, he has to be in contention now. 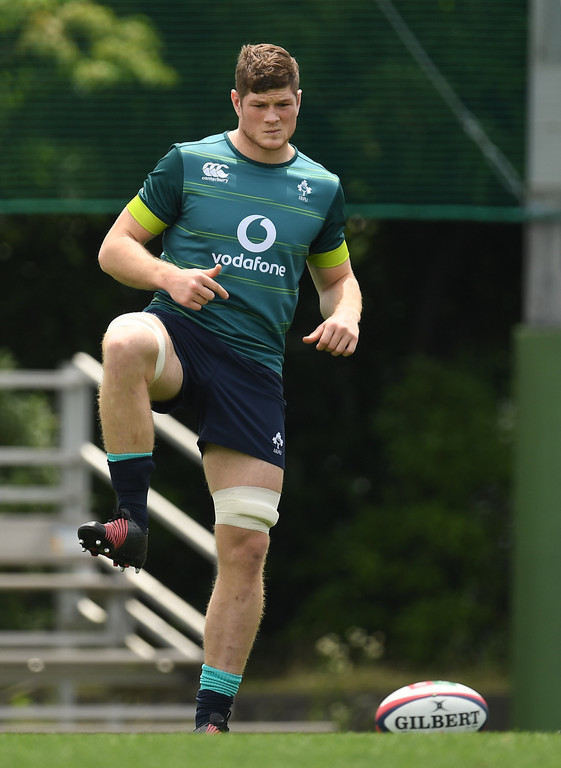 Someone who has trained with the squad, can play number 8 and has been namedropped repeatedly over the course of this World Cup cycle is Munster's Jack O'Donoghue.

The Former World Rugby Junior Player of the Year, Max Deegan, also has that capability but their main downside is the fact both players were not involved in the training camp and ultimately, would be arriving into tournament rugby without the necessary familiarity or reps. 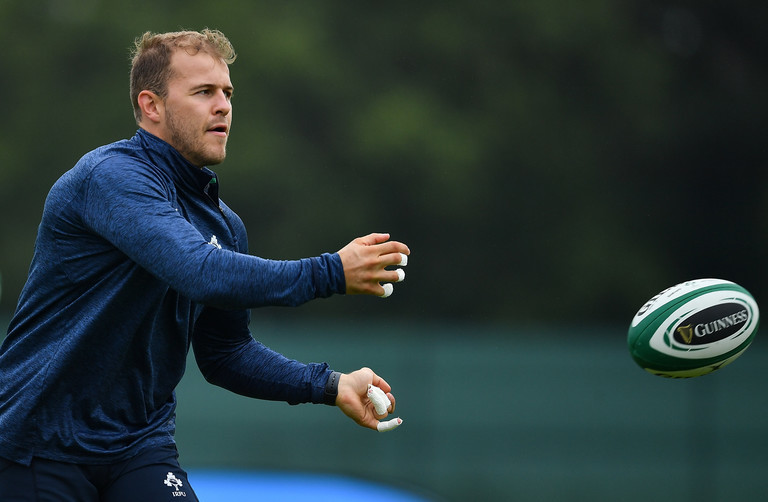 Another left-field option is to alter the squad's split and include an extra back. This is unlikely but plausible given the concerns over Robbie Henshaw and Joey Carbery. Today, Garry Ringrose once again played a full 80 minutes of rugby in Kobe in a game Chris Farrell missed due to concussion.

On top of that, there are players in the pack who can cover spots across the second row and back row.

Yet in keeping with Ireland's recent luck, this situation is not straightforward. Will Addison, who was on standby, suffered a setback with a hamstring injury confirmed by Ulster rugby last week. The next in line after that would be Rory Scannell who is similarly versatile.

The good news is that the Somoa tie is not until 12 October giving Murphy some time to recover.

Should they make a quarter-final, it will come seven days later.

SEE ALSO: Player Ratings As Ireland Get The Result But Not A Performance Against Russia