Ireland's Grand Slam success comes in the context of a gradually improving side that in the past two years of the tournament has finished second and third. It represents a crowning glory for a management team who have provided excellent strategic thinkers and adaptable. There is no doubt the World Cup on the horizon has dominated their thinking and yet while planning for that tournament and introducing a host of young talent into the squad Joe Schmidt still managed to secure a Six Nations trophy.

Ireland are in a group with Japan, Scotland, Romania and the winner of Spain/Portugal vs Samoa. The expectation will be to at least top that pool and then overcome the dwindling hurdle for Irish rugby that is a World Cup quarter-final. Work will already be underway to address certain areas with that in mind. 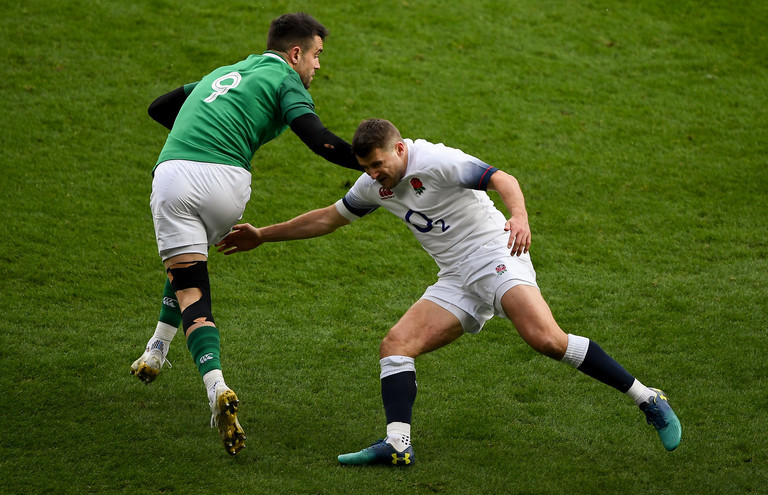 Conor Murray is the best nine in the world and a fundamental lynchpin of Ireland's gameplan. Schmidt utilises Murray's assets expertly to keep pillars honest, expose the opposition's backfield and even convert penalties. In a way, it is inevitable that his potential absence would severally weaken the team but planning for that reality is a necessity if Ireland want to avoid a '2015 vs Argentina' situation. The decision to not renew Ruan Pienaar's contract has been vindicated by the fact there is now a quality Irish scrum-half at every province. The next team is to give them increased game time at the highest level.

Last November, James Ryan had three Irish caps. Andrew Porter had two, Jacob Stockdale had one, Jordan Larmour had none. They now have a combined 29, have played through a clean sweep of Autumn internationals and won a Grand Slam. Ideally, Ireland would have a squad littered with players in their mid-20s all of whom have in and around 25 caps. The oncoming summer tour should see them add to their total as well as Ultan Dillane, Jack Conan and Joey Carbery. 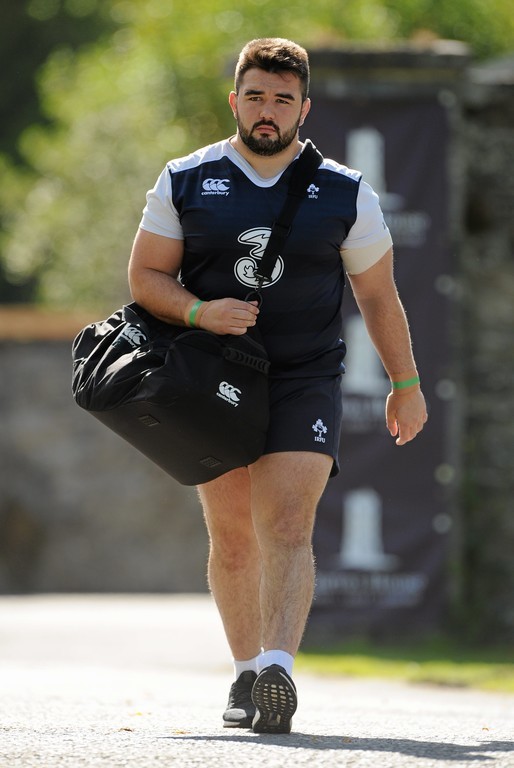 Next season will see Marty Moore return to Ireland while Jordi Murphy will also join Ulster. At Munster, Tadhg Beirne's arrival represents a hugely exciting opportunity in the second-row or back row. Beirne and Moore do not have a huge amount of time to impress Irish management but have been involved in the squad recently, with Beirne traveling over to training camps during the Six Nations. In a bid to add depth their continued embedding into the squad represents a crucial opportunity to increase competition.

Of the last Six World Cups, four times have the side who won the Six Nations (in 1995 it was the Five Nations) went on to top their group. The general feelgood factor surrounding the squad at the moment could provide to be a valuable wave for the squad to ride in on to Japan. Its continuity does not require Ireland to remain undefeated but a consistent level of performance is paramount. 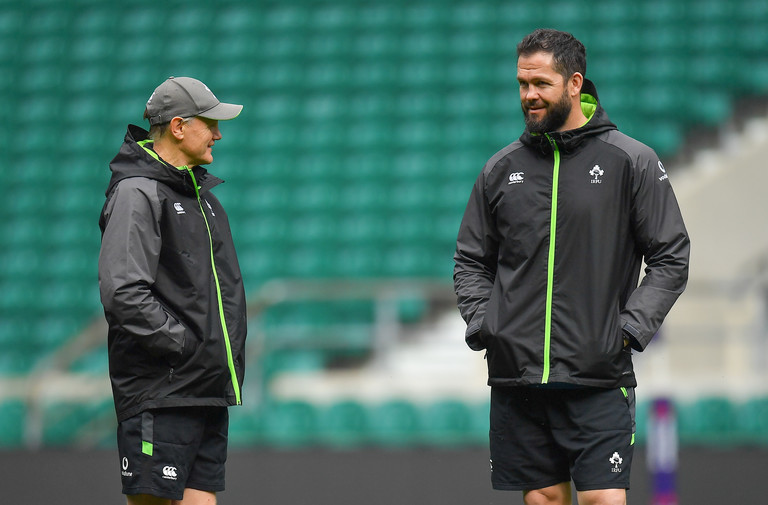 Against England Ireland had a 91% tackle conversion rate. The likes of Ian McGeechan were rushing to praise Ireland's defensive coach Andy Farrell in the British media for his work. Farrell is set to lend a hand in Ulster now with the Six Nations finished. His 'defend to attack' system is a collective approach that hinges on the players' ability to slot in and out where fit.  However, at times the Irish effort did buckle and Farrell was noticeably furious after the three tries conceded against Italy. This Six Nations was the ultimate test for Farrell's system with four different centre partnerships as well as the injured-enforced chopping and changing in the pack. The oncoming training camps present an ideal opportunity to perfect that system prior to the 2019 run-in.