It was not a successful year in the Top 14 for CA Brive which saw them relegated to D2 while manager Nicolas Godignon departed the club in drawn-out circumstances. The club made it to the Challenge Cup quarter-final this year yet endured a difficult year domestically. A name linked with the now vacant role is former Irish rugby player Jeremy Davidson.

As a second row, Davidson amassed 32 caps for Ireland and represented the Lions but had his career cut short due to injury. He progressed into coaching where he recently spent six years in French Division Two with Aurillac. Last year he joined Bordeaux as forwards coach but it was confirmed last week he is departing that role. 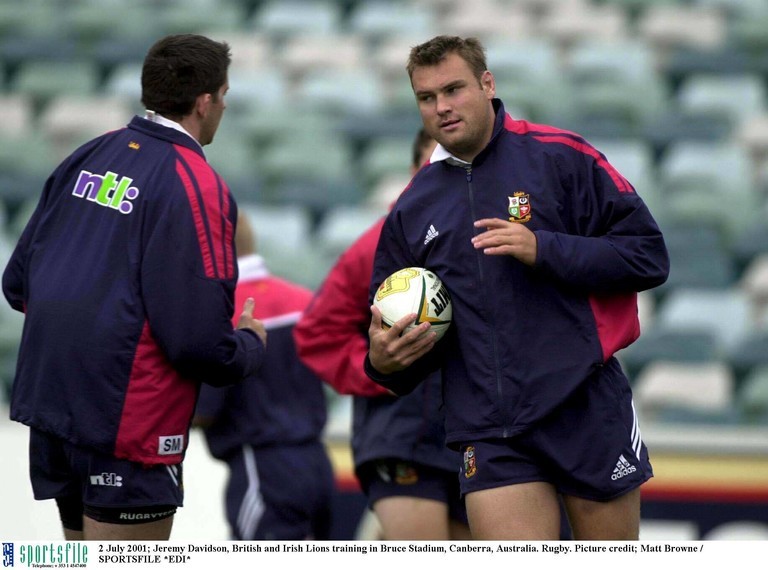 Davidson spent some time at his former club Ulster in 2009 as a coach and was suggested in places as a successor to Les Kiss. However, yesterday the province confirmed Dan McFarland will take up that position after serving a period of notice with Scotland.

According to Midi Olympique, Davidson is a target for Brive. Immediately after their relegation club president told the press what their immediate priority was: 'Build. Rebuild. Rebuild.' It is thought Davidson is capable of overseeing that given his track record with a small budget at Aurillac.