A new era for Irish rugby looms. When Andy Farrell announces his first Six Nations squad and captain selection on Wednesday afternoon, it will signal the countdown to Ireland's opening fixture against Scotland. For Garry Ringrose, this is a welcomed chance to right some wrongs after a disappointing 2019.

The Leinster and Irish centre has already experienced the new regime having spent time with the squad during the "24hr mid-season stocktake". Speaking ahead of the Six Nations squad announcement, Ringrose said that pre-Christmas meeting was a beneficial process.

We only trained once so it was just trying to go through general phase shape and a bit of attack and defensive shape through smaller drills as well. It was good though, obviously, we went out carolling to raise a bit of money for homelessness.

It was enjoyable and I think the main thing was that Faz wanted us to make sure we enjoyed our time in there and I think everyone is excited to get back in and enjoy their time in camp again.

February represents a welcomed opportunity to escape the shadow of World Cup failure. The 24-year old admitted that "there is an excitement there to get back out and try and right a couple of wrongs and get back to winning ways". 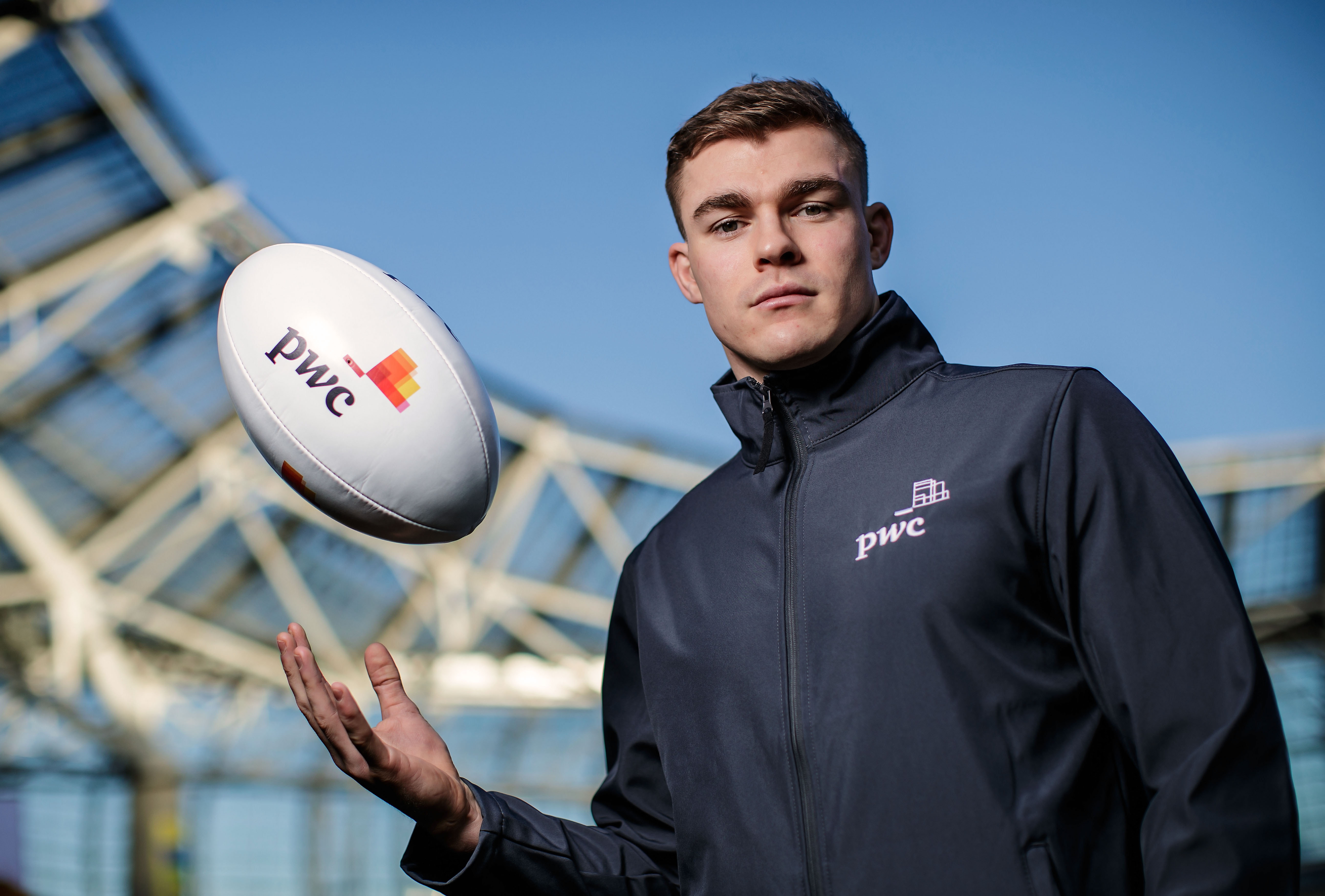 When it comes to playing style, their first session did not signify a mass departure from what came before.

"It was just about building a little bit of cohesion, it wasn't too structured. It was just trying to get everyone back used to playing with each other, calling each other, getting the calls right as well.

"The calls would not have changed too differently but it is just everyone coming from their provinces with different calls, it was just trying to get everyone back on the same page.

"I think when we meet next week, it will probably delve into a bit more detail and (find out) whether there are much changes in the detail side of things."

Will we see continuity or a completely new chapter? Only time will tell.

PwC ambassador Garry Ringrose was speaking at the company’s partnership renewal announcement with the IRFU, which took place in Aviva Stadium on Wednesday.

The extension comprises key sponsorships of the Men's International U20s, U19s and U18s teams and, new under this contract, the U18s Women’s and Men’s Interprovincial Championships. PwC is now also the main sponsor of the National Training Squad programme.

Rugby
5 months ago
By PJ Browne
'He's Got All The Attributes Of A Great Backrower, We Feel He's Ready'
Previous Next