Wales coach Warren Gatland is eager to put "massive dent" in Ireland's confidence ahead of their clash at Cardiff's Principality Stadium on Saturday.

It is a welcomed opportunity for Joe Schmidt's side to bounce back from their disappointing loss against England but Wales are keen to deny them that opportunity.

"They are under an enormous amount of pressure back home with a lot of criticism, given that they haven't progressed in World Cups further than they probably would have expected," Gatland said. 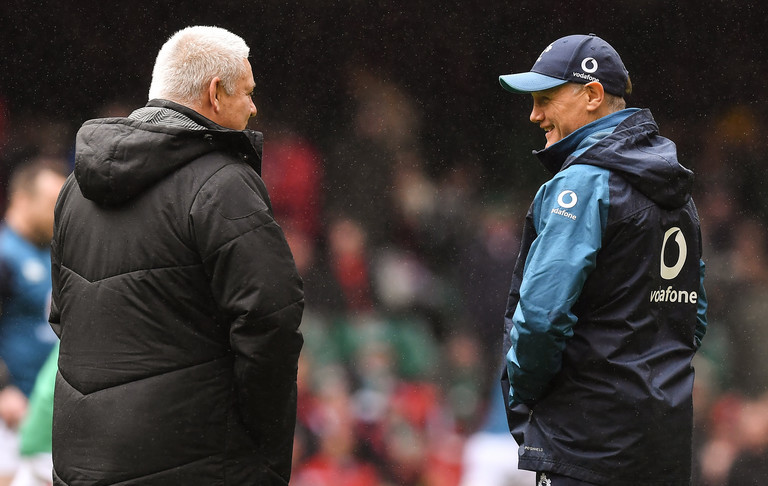 With the Six Nations result which saw Wales clinch the title and Grand Slam against Ireland still ringing in his ears, Gatland has cause to be optimistic.

There are a lot of doubts in the coaches' minds about who their best players are - some of their players are getting a bit older - is it a time to put some of the youngsters in? It's a massive game for Ireland that will answer a lot of questions.

That's why I'm excited. It is a challenge for us. This is professional sport, and we can put a massive dent in their confidence and derail them a little bit.