Taoiseach Leo Varadkar has confirmed that the general election will be held on Saturday, February 8th. The Saturday polling day is a break from previous elections which have generally taken place on Thursday or Friday.

This will be the first Saturday election since 1918. Minister of State for European Affairs Helen McEntee said that it meant schools would not have to close and students could travel home to vote.

February 8th is the same day that Ireland will take on Wales at the Aviva Stadium in their second Six Nations tie. That game is set for a 2.15 pm kick-off. 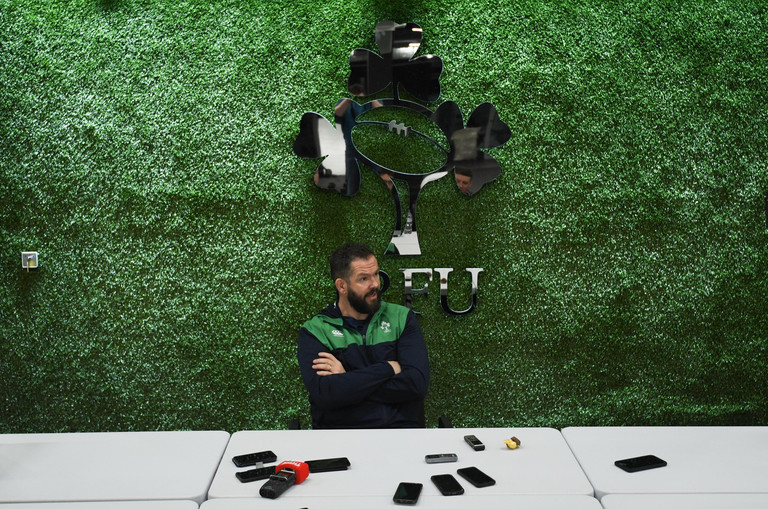 Elsewhere, it is a busy day of Allianz League Gaelic football action as Dublin welcome Monaghan to the capital while Armagh take on Kildare in Division 2. Both are set for a 7.00 pm throw-in.

The day's other fixtures sees Paul Galvin's Wexford travel to take on Waterford in Division 4.

SEE ALSO: Why The TMO Did Not Use The In-Goal Camera For Thomas' Try Vs Munster