Cometh the hour, Cometh the man who has so often played second fiddle - George Ford.

The diminutive outhalf hasn't always been at the forefront of Eddie Jones' mind, but his performance in the biggest game of his life today means he has surely earned himself a starting berth in the England side for next weekend's final in Yokohoma.

Owen Farrell's presence in the squad doesn't make life any easier for Leicester Tigers player who was dropped for the quarter-final win over Australia, a move that enables Farrell to pull the strings in the number ten shirt, but when given the opportunity today against the back-to-back World champions Ford delivered.

Does that mean dropping Ford over the coming days would be an unforgivable decision by Jones, even though Jones insists he never dropped the player in the first place? 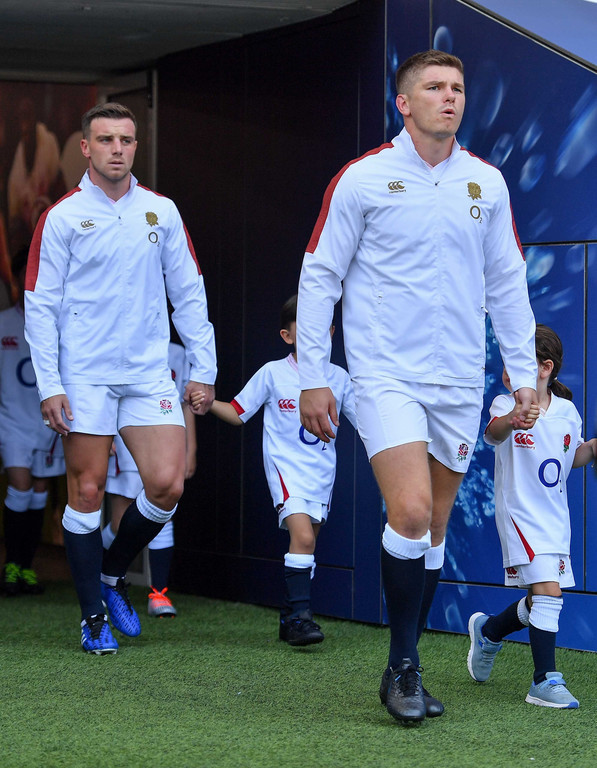 The outspoken coach took exception to journalists in a press conference this week when questioned on the apparent secondary role the 26-year-old played in the 24-point win over the Wallabies.

Nevertheless, Ford returned to the starting team and while he kicked four penalties, 12 of England's 19 points, it was the defensive side of his game that proved telling. Along with Farrell, who was playing at inside-centre, Ford registered the most tackles (15) of any English player on the pitch, 14 of which were successful. Farrell, meanwhile, missed six tackles.

George Ford has been something else tonight too.. #RWC2019 #NZLvENG

There was pressure, make no mistake about it, on Ford coming into the semi-final. It was essentially his final trial, to gauge his true worth in the most formidable of challenges, under the most glaring of spotlights, to see whether he's valuable enough to move Farrell out of the important role.

Former England player Andy Goode recognised as much in his column for Rugby Pass yesterday.

There is no doubt Ford is brilliant on the front foot and has the capacity to produce magic in attack but England didn't miss him last week and his selection now detracts from Farrell's performance and the control he can offer.

Ford has been one of the standout players when he's started for England at this World Cup but I can't think of too many massive knockout games for club or country where has has dominated and let his team to victory, so this is a massive chance for him to show he can do that.

Ford latched on to this "massive chance" just as he latched on to numerous New Zealand ball-carriers in Yokohoma where he will return next Saturday for the World Cup final. The last time England lifted the Webb Ellis trophy another English outhalf played quite the pivotal role. It would be foolish to assume the current holder of the position couldn't pull off a similar trick 16 years on.