Irish rugby should get behind World Rugby chief Bernard Lapesset's suggestion that a global rugby calendar is on the horizon.

As it stands, only the international windows in June and November allow for intra-hemisphere games; with either hemisphere unavailable for the rest of the rugby calendar.

While matches between Irish provinces and Super Rugby teams would be the most obvious result of a potential global rugby calendar, it's far from the only positive to Irish rugby. 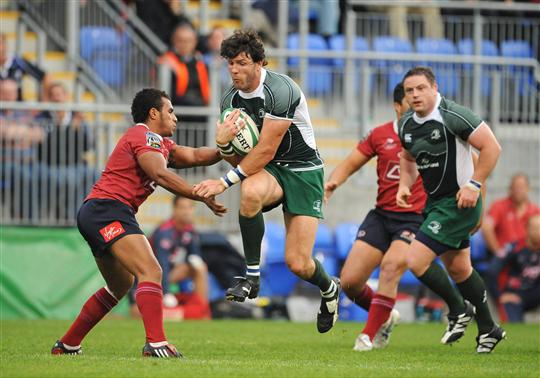 At the moment, the biggest difference between the two hemispheres is the time internationals spend together. In the Northern Hemisphere, there are three separate squad meet ups throughout the year, with a maximum of two months together during the Six Nations. Conversely in the southern hemisphere, international teams meet up after the Super Rugby season, and don't break up until the end of the year. That's a full continuous five months that allows for better continuity and squad harmony.

It may seem like something small, but at this level of professionalism the benefits of staying together as a squad instead of going back and forth between club and country would be significant.

Imagine how good Ireland could be if they were under the tutelage of Joe Schmidt for four continuous months, instead of three separate hasty lead-ins.

There would be less conflict between clubs and countries over where the players are meant to be at a certain weeks if the club window and international windows would be completely separate. 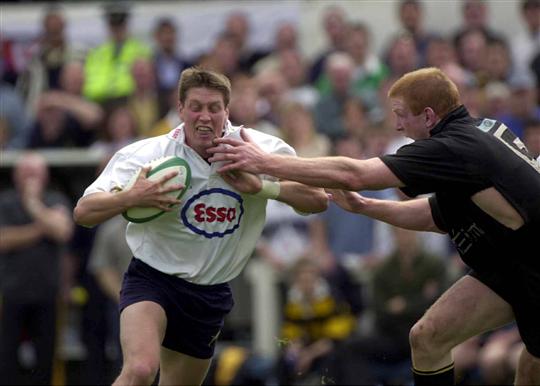 If Irish rugby was to really take advantage, it would copy how the domestic leagues in New Zealand, Australia and South Africa are run. The ITM Cup, the Currie Cup and the NRC are all played during the southern hemisphere international window. These competitions see young developing club players play alongside fringe internationals trying to keep match-fit.

Imagine the boost that All-Ireland club rugby would get if fringe internationals were playing for their clubs. If the Ulster Bank league was to be played during a longer international window this is what would happen.

The league would generate more interest, and the fringe internationals would still get a chance to impress; and more importantly - developing players get a chance to test themselves against a better standard of player. 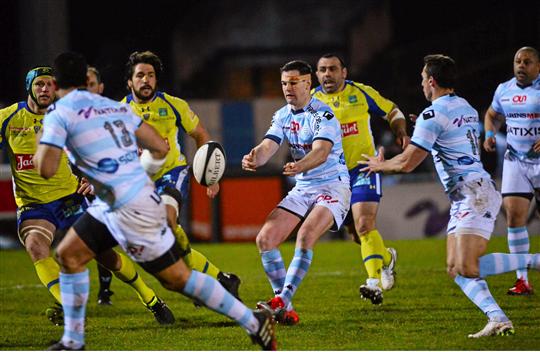 Of course, there are several obstacles to World Rugby's ideal global rugby calendar.

The first is the 6 Nations. The easiest way to have a universal calendar would be to bring the sport's oldest international competition in between the existing June and November windows. Of course, this is going to be met with fierce opposition from traditionalists.

Another is the length of domestic competitions. The Pro 12 and the Premiership are both 25 match days long, with Top 14 needing 29. That would be over seven months without any break.

There's barely enough time in the year to allow the calendar as it is, but any changes would need the domestic leagues to reduce. This is also going to get fierce resistance, especially from the French who generate so much income from their Top 14 that they are looking to expand.

Rugby
1 year ago
By Gary Connaughton
Watch: Toulouse Score One Of The Most Outrageous Tries We Have Ever Seen
Previous Next

Rugby
1 year ago
By PJ Browne
'At The Minute I Don't Think It Was The Right Move For Either Party'
Rugby
1 year ago
By Kevin Beirne
Ronan O'Gara Named Head Coach Of Top 14 Side
Rugby
1 year ago
By Gary Connaughton
Watch: Toulouse Score One Of The Most Outrageous Tries We Have Ever Seen
Popular on Balls
Football
15 hours ago
By Donny Mahoney
After The Fall Of John Delaney: An Interview With Mark Tighe
2

Football
19 hours ago
By Michael McCarthy
Watch: Irish Midfielder Opens His MLS Account With A Cracker
6