One of the most iconic scenes in world rugby is the pre-match ritual performed by New Zealand and as far as former All Black Piri Weepu is concerned, it is fully deserving of its place in the game.

The haka is often a source of debate, with opponents often citing it as a psychological advantage. Even within New Zealand, old-school players like Kees Meeuws have has previously aired his concerns that the Maori dance is becoming more about the brand and commercial aspect rather than its intended purpose. 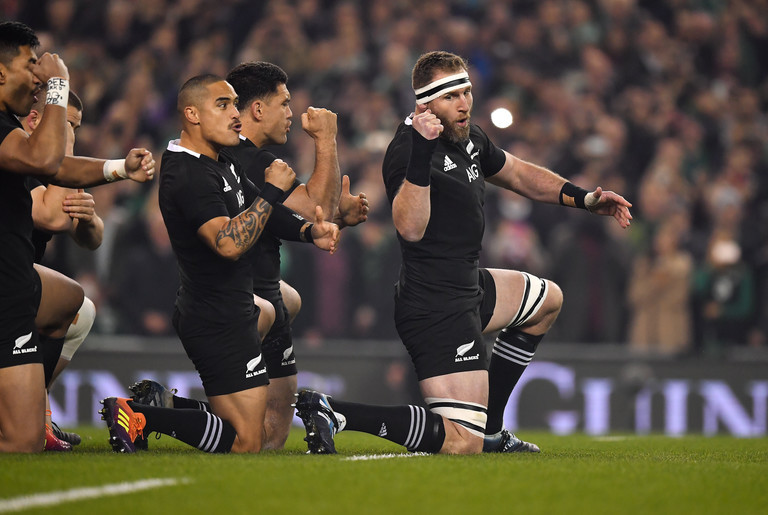 However, former scrum-half Piri Weepu has aired a strong defence for the ritual and explained: "it's in our DNA."

Don’t know why but I’ve been reading comments from people saying we should scrap the haka before games for the @AllBlacks It’s been a tradition for a long time and that’s part of our history and culture. It’s in our DNA.

#TBT to this spine-tingling @AllBlacks haka before the #RWC2011 final... pic.twitter.com/e0tmwuJHv5

The debate was particularly heightened after the last Lions tour when Warren Gatland claimed it had started to lose its mystique: "The more times you face up to it, you don't mind it, it's a motivational thing, it's not intimidating."