The three man shortlist for the inaugural World Rugby Breakthrough player of the year has been named, with the winner set to be named in the awards dinner in London after the World Cup final on November 1st.

The award looks to celebrate some of the fantastic young talent who've left their mark on the 2015 World Cup.

Only players who've been playing international rugby for less than a year can be considered for the award, meaning Ireland's young starlet Robbie Henshaw cannot be considered.

Here's the nominees for the 2015  World Rugby Breakthrough Player Of The Year. 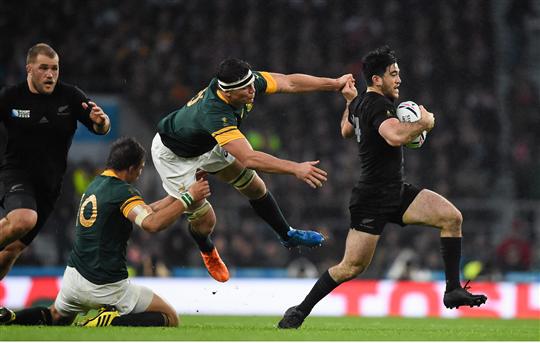 The Kiwi flyer has undoubtedly been one of the players of the tournament with 5 tries to his name already. His frightening acceleration and sharp sidestep make him one of the most exciting players in rugby at the moment and he's certainly the favourite to win the Inaugural award. 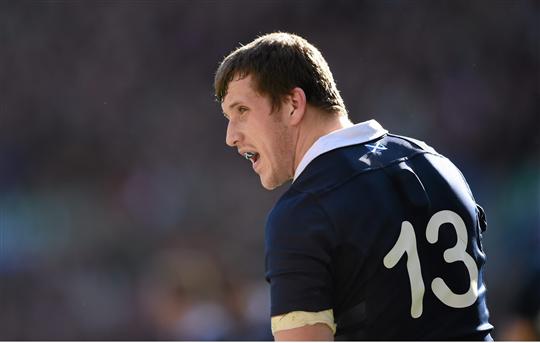 The young centre burst onto the international scene last November following an impressive campaign for Glasgow. His impact has been so strong that he has started every one of his 13 caps so far including every six nations match.

He brought his sparkling form into the 2015 World Cup, cutting Japan open twice in ten minutes to score two tries. He came so close to sealing a dramatic upset win over Australia with his late interception too. 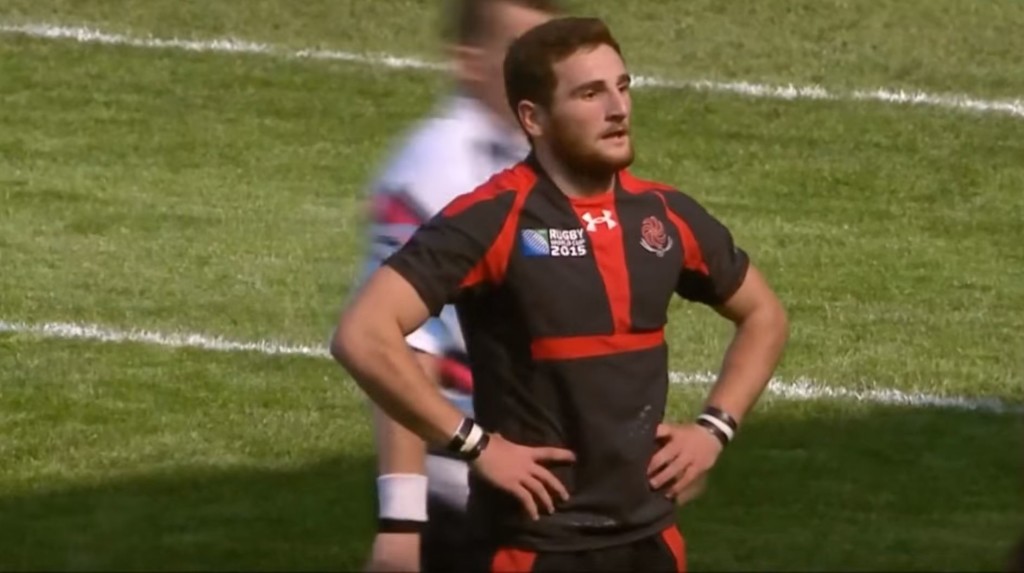 The Georgian scrum half made history this year by becoming the youngest player to ever play in the World Cup at just 18 years old. The highlight for the teenager will be coming on against the All Blacks in what was an impressive performance from the Georgians.

The now 19 year old only made his début back in February against minnows Germany, and he's since gone on to play at the highest level. He's unlikely to win the award but it's an achievement in itself to be nominated alongside two quality players. Set to have a bright future in the game.