How To Watch Connacht vs Cardiff In The URC

The URC is starting up this week as club rugby is getting a huge makeover. Connacht open up their URC campaign away in Wales as they look to improve on their solid campaign last season and stride towards Champions Cup qualification. Here's a preview and information for how to watch Connacht vs Cardiff Blues

When is Connacht vs Cardiff Blues

The match is on Friday 24th September with kick-off in Cardiff at 7:35pm.

How to watch Connacht vs Cardiff Blues

The match will be aired for free on TG4 with coverage starting at 7:30pm.

The match is also available on Premier Sports 2 with their coverage also starting at 7:30pm.

Connacht have made a few additions to their squad from last season, adding Alex Wootton permanently from Munster after scoring 9 tries while on loan last season. Andy Friend has also added former Australia under-20 international Mack Hansen to the squad. The 23-year-old fullback is Irish qualified through his Mother who was born in Cork. Bundee Aki returned to the squad last week after the Lions tour and Friend said he had "catching up to do". Friend also said that Caolin Blade could be set to miss this fixture with a leg injury. Back rowers Paul Boyle and Jarrod Butler are set to be available for the season opener after missing a friendly against London Irish last week.

Cardiff on the other hand have a largely similar squad to last season with the only big departure being Cory Hill who went to Japan. They made an addition however in the form of Welsh international Rhys Priestland. The fly-half returns to Wales after a stint in England playing for Bath. The 34-year-old will provide vital experience for fellow fly-half Jarrod Evans and the young squad as Cardiff look to return to past glories.

See Also: Here's What Ireland Need To Qualify For The Rugby World Cup After Italy Win 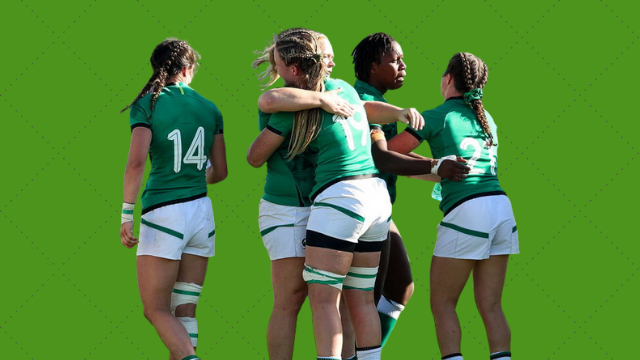