How To Watch Connacht Vs Leicester Tigers In Champions Cup

The Champions Cup returns for another round of matches this weekend and Connacht get the chance to show everyone how good they really are when they host high-flying Leicester Tigers at the Sportsground on Saturday. They gave us a barn-burner of a match when they met before Christmas and this weekend should be another entertaining encounter. Here's how to watch Connacht vs Leicester Tigers and a match preview.

How to watch Connacht vs Leicester Tigers

Connacht take on Leicester on Saturday 15th December and kick off is at 3:15pm.

The match is live on BT Sport 2 from 3pm.

When these two met in December Connacht impressed in parts but their scrum let them down gravely and a costly yellow card for Finlay Bealham allowed Leicester to get an unassailable lead and win the game 29-23. The scrum has been a deficiency of Connacht all season with injuries to the likes of Denis Buckley having a huge effect on the squad.

Since that match Connacht have only played one match but they were exceptional in that match against Munster, winning 10-8. Connacht's defence was solid and did really well to hold Munster to just one try in the first half. Jack Carty's game management along with huge performances from Bundee Aki and co gave Connacht a memorable win.

Shane Delahunt and Niall Murray come in to start for Connacht in the tight five while Connacht's all-time leading try scorer Matt Healy starts on the wing as Mack Hansen is out.

Leicester on the other hand haven't had the best of times lately in comparison to their dominance early on in the season. They eked out a victory against Bristol before suffering their first loss of the season away in Coventry to Wasps. Losing an unbeaten streak like that could ease the pressure off this Tigers squad or could by a catalyst for a poor run of games and they'll want to prove this weekend that their 15 wins in a row wasn't a fluke.

Leicester name a strong team for the trip to Galway. Ellis Genge captains the side at loosehead prop while Spirngbok Jasper Wiese starts at 8. England internationals Richard Wigglesworth, Freddie Burns and Freddie Steward start in the back line.

See Also: Former Ireland U20 Rugby Player To Appear On BBC's The Apprentice 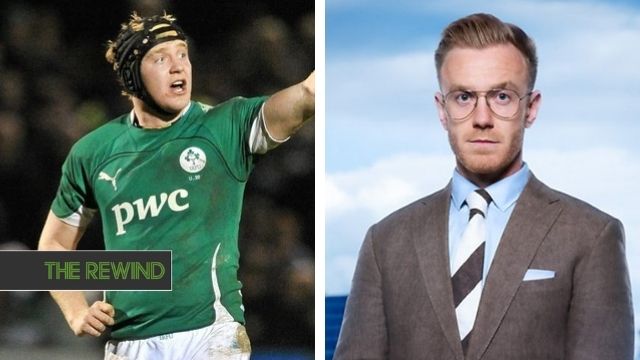