How To Watch Ireland v Japan

While Ireland's Lions are down in South Africa for the first game of their tour, the best of the rest will take on Japan in Dublin in the first of two summer tests. It may have gone under the radar with all of the sport going on at the moment - but we have all the info you need on how to watch Ireland v Japan.

When is Ireland v Japan?

Ireland v Japan will take place at the Aviva Stadium in Dublin.

How to watch Ireland v Japan?

Ireland v Japan will be broadcast on RTÉ 2 in Ireland, with coverage starting at 12:30pm for the 1pm kick-off.

Will there be fans at the game? 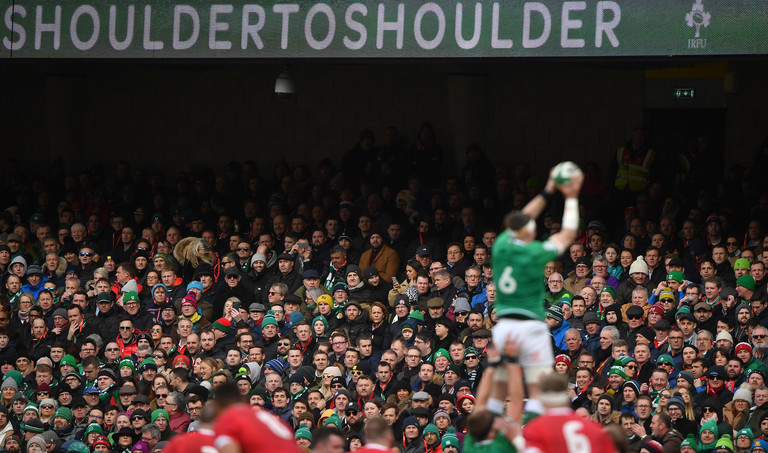 Yes! For the first time since February 2020, there will be fans in Lansdowne Road for an Ireland international. The IRFU announced in late May that fans would be welcomed back for the two games of the summer series, and recently confirmed that 3,000 fans will be in attendance on Saturday.

Ireland have named a strong squad, when you consider the talent that is missing through injury or involvement in the Lions tour.

Ronan Kelleher had been training with the Lions squad at their pre-tour camp in Jersey, but it is understood he has not travelled with the Lions to South Africa.

Have the two teams played before? 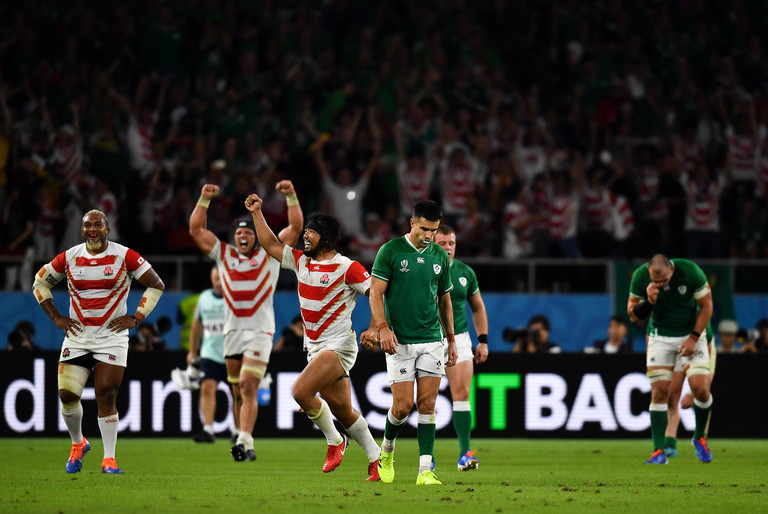 The two teams have met eight times before, with Ireland winning seven of the meetings. Japan's only triumph over Ireland was in their most recent meeting, though, in a World Cup pool match on home soil that Irish fans would rather forget.

Fingers crossed Ireland will get their vengeance this weekend. 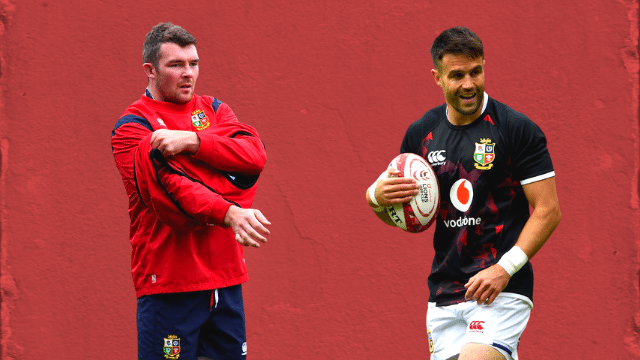