After Saturday's pulsating 39-31 win over Japan at the Aviva Stadium, Andy Farrell's Ireland host the USA in their final game of their two summer tests. While much of the focus remains on Ireland's Lions, Farrell's charges will be hoping to making it two wins from two after last weekend's big win. Here's everything you need to know on how to watch Ireland V USA in the Vodadone Summer Series.

When is Ireland v USA?

Ireland v USA will take place at the Aviva Stadium in Dublin.

How to watch Ireland v USA?

Ireland v USA will be broadcast live on RTE 2 in Ireland, with coverage of the game starting at 6.30pm, a kick-off at 7.15pm.

Will there be fans at the game?

For the first time since, eh, last week,  there will be fans in Lansdowne Road for an Irish rugby international. 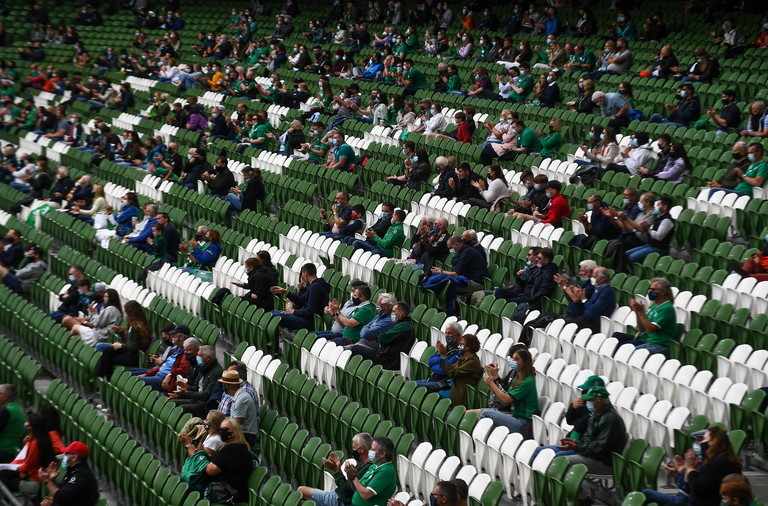 The IRFU announced in late May that fans would be welcomed back for the two games of the summer series, with Saturday's game against the USA set to have a capacity of 6,000, up 3,000 on last week.

Ireland have named an experimental squad for Saturday's game against the USA, with eight uncapped players named.

Leinster's James Ryan will once again captain the side, while Ulster's Tom O'Toole is set to make his international debut at front row.

Nick Timoney is also expected to make his first start for Ireland along with his two Ulster teammates James Hume and Robert Baloucoune.

Have the two teams played before?

Yes, Ireland v USA has happened plenty of times in the past, though Ireland have yet to taste defeat against the USA Eagles, winning ten out of a possible ten.

Their first meeting took place in 1994 with Ireland winning by a score of 25-16, and the most recent clash saw Ireland run out comfortable 57-14 winners. 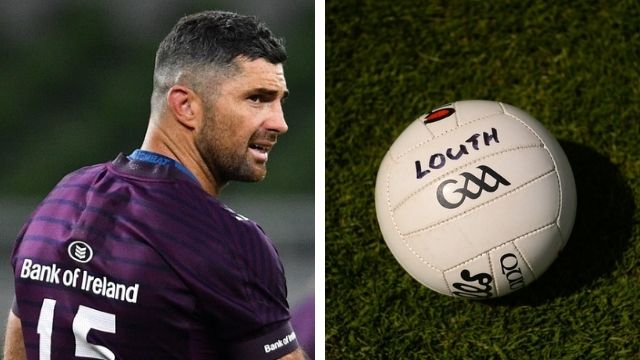