How To Watch Leinster v Ulster In The Rainbow Cup

The Rainbow Cup continues this weekend, with all four Irish provinces in action over the course of the weekend. The teams enter the third matchday this weekend – and we have all the info you need on how to watch Leinster v Ulster in the Rainbow Cup. 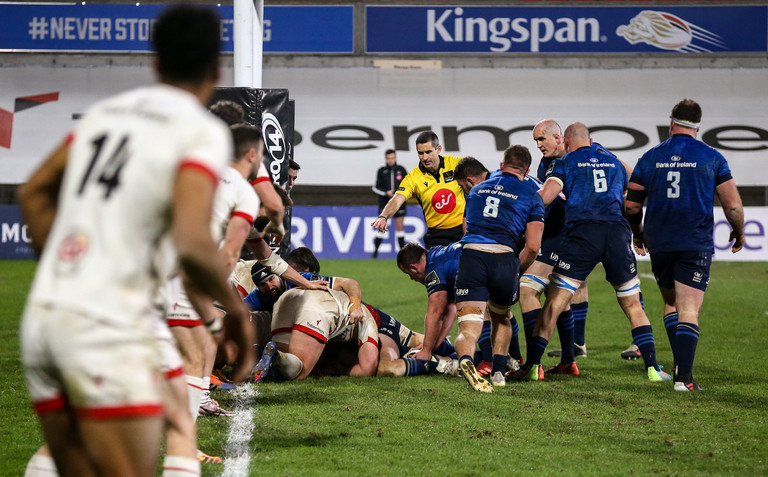 Leinster host Ulster at the RDS in Dublin. The game will be played behind closed doors.

When will Leinster v Ulster kick-off?

Leinster v Ulster kicks off at 8:15pm on Friday May 14th.

How to watch Leinster v Ulster in Ireland?

Eir Sport are the host broadcasters for the game, with their live coverage starting at 8pm. TG4 will have deferred coverage of the game later in the evening, with their coverage kicking off at 10:30pm.

Both sides had disappointing European semi-final outings recently, with Leinster going down to Ronan O’Gara’s La Rochelle in the Champions Cup, and Ulster losing out to Leicester in the Challenge Cup. Leinster at least have some silverware to show for their efforts this season after taking home the Pro14 title in March.

Leinster have one win and one loss so far in the Rainbow Cup, while Ulster are yet to get off the mark after consecutive defeats to Connacht and Munster. The sides met twice during the Pro14 season, with Leinster taking the spoils on both occasions,

Here is your team representing Ulster to face @LeinsterRugby in Round 3️⃣ of the #GuinnessPRO14RainbowCup at the RDS Arena tomorrow evening (8.15pm kick-off) ⤵️#LEIvULS #SUFTUM ⚪️🔴

Leinster v Ulster immediately follows another Irish interprovincial game on Friday night, with Munster hosting Connacht at Thomond Park. That game kicks off at 6pm and is also live on eir Sport, while TG4 have deferred coverage from 8:30pm. 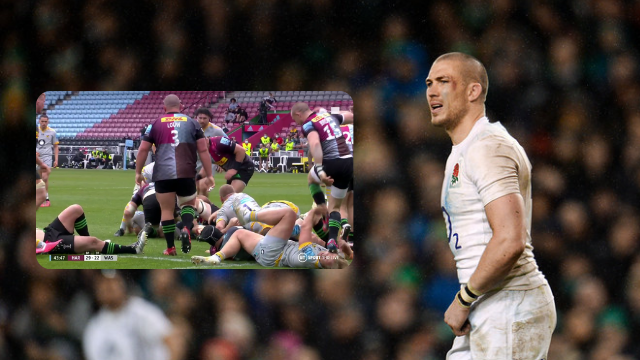