How To Watch The British and Irish Lions v Japan

The British and Irish Lions' 2021 tour finally gets underway this weekend, as they face Japan in their first warmup game. The test against the Japanese is an enticing prospect for Warren Gatland's men - and we have all the info you need on how to watch the Lions v Japan.

When is the Lions v Japan? 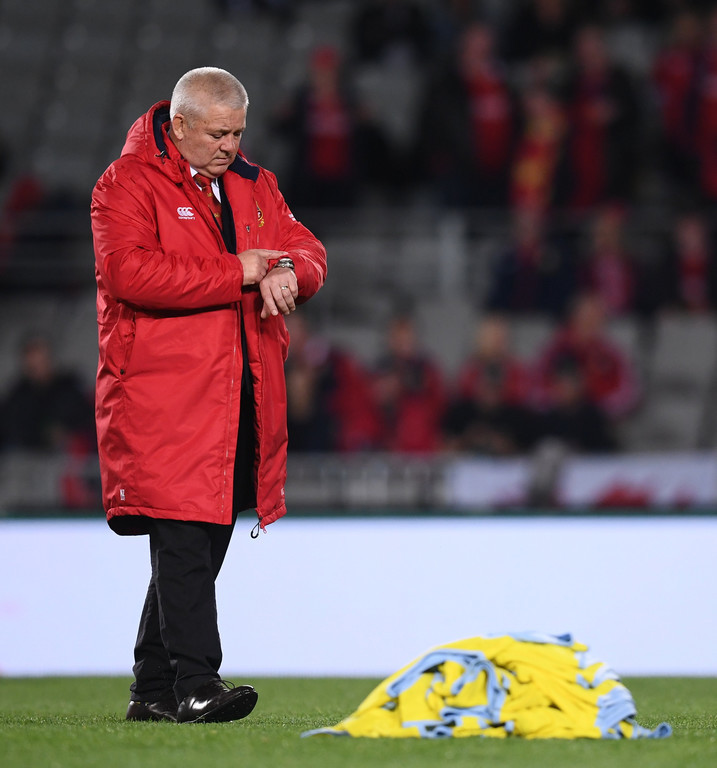 The Lions v Japan kicks off at 3pm on Saturday June 26.

Where is the Lions v Japan taking place?

The Lions take on Japan at Murrayfield in Edinburgh before departing for South Africa for their tour. It is the first Lions game in 16 years to take place on home soil.

How to watch the Lions v Japan?

The Lions v Japan is being broadcast on The game will also be shown live on Virgin Media Virgin Media Two, with coverage getting underway at 2pm.

It will also be available on Channel 4 - the first Lions game to broadcast on terrestrial TV in 30 years. Channel 4's coverage starts 45 minutes before kick-off, at 2:15pm.

Who's playing for the Lions?

Warren Gatland has named a strong lineup for the first game of this year's Lions series. Tour captain Alun Wyn Jones leads out the team, while six of the seven Irish squad members start.

Here is our #LionsRugby squad to play @JRFURugby 🇯🇵 #1888Cup

Despite having the most players in the squad, England are the only nation not represented in the starting XV, though Courtney Lawes, Owen Farrell, and Anthony Watson are on the bench.

Who are the Lions playing next?

After the game against Japan, the Lions set off for South Africa. There, they will play five touring games against provincial sides before the tour culminates in a three-game test series against South Africa. The remainder of the tour will be broadcast live on Sky Sports.

Hopes are high for this year's Lions tour, and a test against World Cup quarter-finalists Japan will be a good way to get things started for Warren Gatland's men. 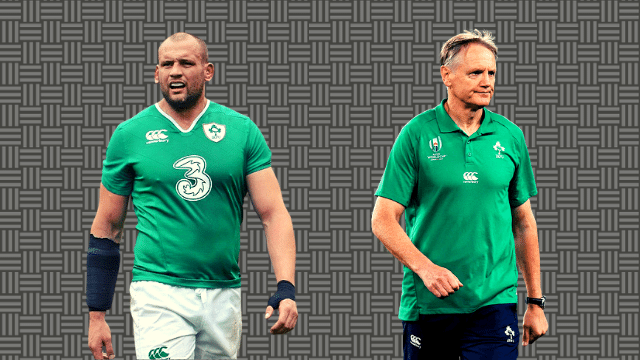 Rugby
9 months ago
By Brett Igoe
Lions Player Ratings As Steyn Kicks Springboks To Brutal Series Victory
Rugby
9 months ago
By Eoin Harrington
Ronan O'Gara Calls For Strong Close To Lions Tour To "Save" The Series
Rugby
9 months ago
By Brett Igoe
Analysis: Three Pivotal Areas That Could Decide The Final Lions Test
Popular on Balls
GAA
3 days ago
By PJ Browne
Mayo's Padraig O'Hora Using Football To Promote His Real Passion
Rugby
1 day ago
By Colman Stanley
'That Pace, That Intensity, That Organisation' All Black Legend Has High Praise For Leinster
GAA
1 day ago
By PJ Browne
Jim McGuinness's Gut Tells Him Dublin Will Win The All-Ireland
The Rewind
2 days ago
By Eoin Harrington
Watch: Brilliant Dermot Morgan Dublin Segment From 'The Travel Show' Resurfaces