How To Watch The Rugby World Cup On TV

How to watch the Rugby World Cup on TV is as easy as ever, once you find out the necessary details. Gathering them is the tricky part.

Unfortunately, not all of us have put enough pennies away to make the trip to the Land of the Rising Sun but at least we have our televisions. Given a number of broadcasters will be broadcasting games and not all of them are showing every single game, a little studying is required to ensure you can crawl out of bed late and be in front of the box on time for kick-off.

But not too worry, Balls HQ has you sorted. 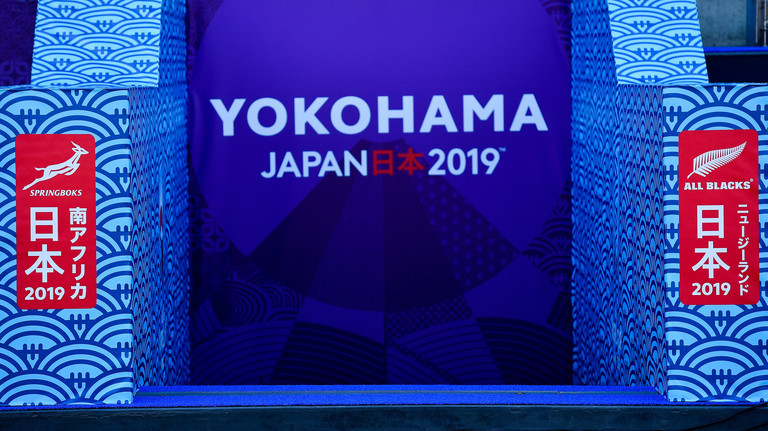 How many games are RTÉ showing?

Since Eir Sport won the rights for the tournament, the state broadcaster will only broadcast 14 games this year. That's because they have a sub-licensing agreement with Eir but, importantly, they will be showing all of Ireland's games. In addition, they will host all four of the tournament's quarter-finals, both semi-finals and the third-place play-off and final.

The station already showed live coverage of the opening game of the tournament between Japan and Russia and they will also have coverage of France's third game in Pool C against Tonga. However, if you want to watch the rest of the pool games you will need to look elsewhere.

What other broadcasters are showing games?

Eir Sport are showing all games from this year's competition. ITV will also show the majority of the games, though a few of the games including tier 2 nations have been demoted to ITV4.

What pundits will be appearing across the various channels?

On Eir's coverage Tommy Bowe will be in the presenter's chair for his first World Cup. Joining the ex-winger in studio will be former teammates Gordon D'Arcy, Peter Stringer and Jerry Flannery. 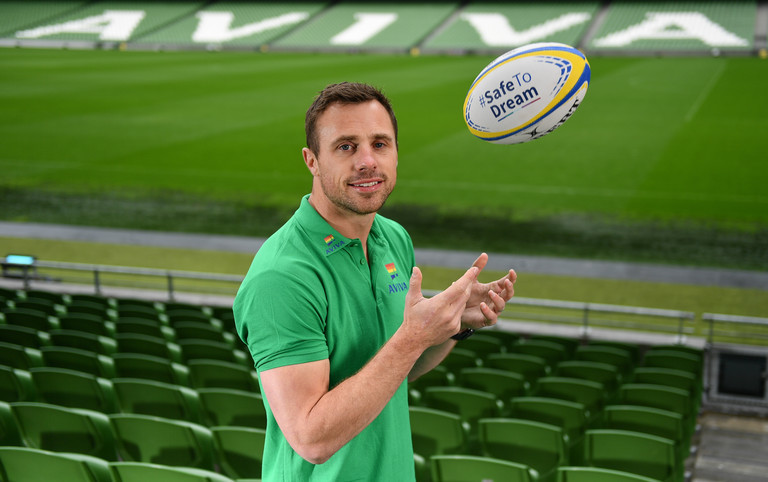 Mike Phillips and Michael Lynagh will also spent some time in the ITV studio when not working for either of the Irish channels. Alan Quinlan will also feature on commentary.

If you have a Sky box you will need to add the channels manually using the codes below:

Rugby
3 months ago
By Gary Connaughton
Confirmed: Ireland Will Not Be Top Seeds For 2023 World Cup
Rugby
1 year ago
By Balls Team
'I Just Felt A Wee Bit Let Down That It Looked Like I Threw Him Under The Bus'
Rugby
1 year ago
By Gary Connaughton
English Media Reaction To South African Humbling In Rugby World Cup Final
Popular on Balls
GAA
23 hours ago
By PJ Browne
'Sport Gave Me An Outlet. It Gave Me Something To Channel That Anger'
Football
8 hours ago
By Donny Mahoney
Report: Shamrock Rovers Wunderkind Kevin Zefi Very Close To Move To Inter Milan