Ireland head coach Andy Farrell has named a 24-man group which will take part in a training camp this Thursday and Friday at the IRFU High Performance centre.

Harry Byrne (Leinster), John Cooney and Eric O'Sullivan (both Ulster) have also returned to their provinces after providing cover for the game against France at the weekend.

Apart from Billy Burns, Cian Healy and Iain Henderson, all of whom underwent HIA's during the defeat to France, there are no further injury concerns in the squad.

Ireland's next game in the Six Nations is away to Italy on February 27th.

The 24 players who will take part in the two-day training camp are: 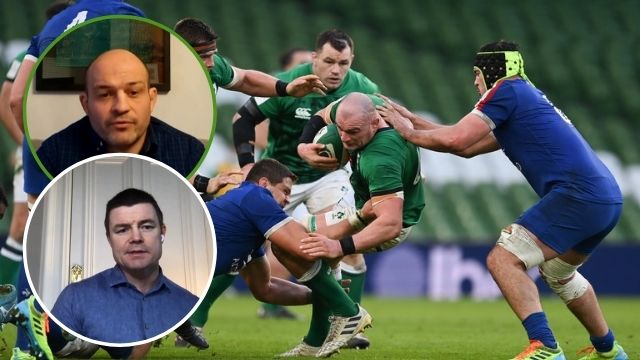