A fearsome challenge awaits Ireland at the Aviva tomorrow. An England team that’s chasing both the Grand Slam and history with rugby's longest Test match win streak arrives off arguably its best performance under Eddie Jones. For Ireland it’s been a mixed Six Nations - filled with highs and lows - but there are still so many reasons to positive that Ireland can unseat the English chariot.

We’ve done it before

2011. A similarly cocky England team swept into the Aviva expecting a Grand Slam. Ireland’s Six Nations had been similarly up and down, but we blitzed England that day with a ferocious start. If Ireland start with the same fire tomorrow, England are in for a long day. 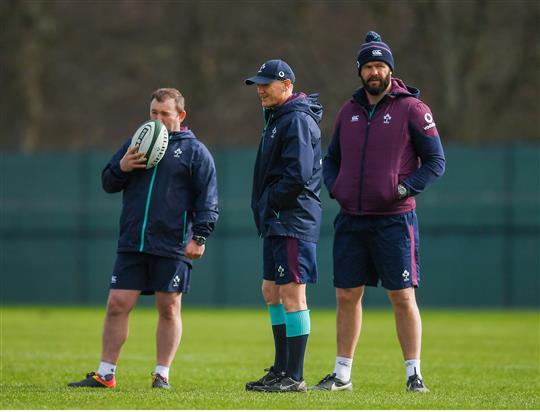 The last time England came to the Aviva in 2015, it was hard-fought and brutal but Ireland won with a bit of comfort. 19-9. England have restocked in the subsequent two years but Ireland will have a plan for containing England. Ireland have added Andy Farrell to its coaching arsenal in the meantime, a man who knows this England team inside and out. Surely that insider knowledge will prove important tomorrow. 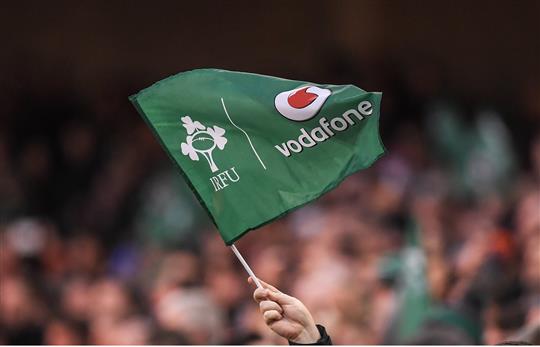 Home field advantage is in invaluable in the Six Nations. Look at what Scotland become outside of Murrayfield or how Wales are transformed back in the Principality Stadium. There may not be a Championship at stake tomorrow, but England will arrive to a hostile atmosphere tomorrow evening. Ireland can bank on the rabid support of 51,000 Irish fans tomorrow. It will go a long way.

Ireland badly need this win. Ireland have only lost three or more games  in a Six Nations twice this century. They need the World Cup seeding. Ireland cannot give the Red Rose a reprise of 2003 and the joy of parading a Grand Slam around the Aviva. Finally Ireland simply cannot follow a six-month span of beating New Zealand, Australia and South Africa with three defeats to their nearest rivals. Fear can be a great motivator for athletes. It can help Ireland to victory.

England are their own worst enemy

England are always vulnerable when they are cocky, and they’ve arguably never been cockier than they are right now. The win streak. The media hype. The inherent cockiness of Jones, Hartley et al. They have been ruthless this Six Nations but they are beatable. Ireland will need their best performance of the Six Nations to win tomorrow but the wins against New Zealand and Australia prove that Ireland can beat the best teams in the world. Ireland can dip into that knowledge bank tomorrow.