Newcastle Falcons hooker George McGuigan has been called up to the England Saxons squad.

It's a piece of news that most Irish rugby fans wouldn't usually pay attention to, but perhaps they should. McGuigan was an Ireland U-20 hooker, and his call-up to the Saxons means that he will no longer be eligible to play for the country of his parents.

The big problem with this is nothing about eligibility - but rather it illustrates the dearth of hookers coming through the system in Irish Rugby.

Joe Schmidt has relied on the trio of Rory Best, Richardt Strauss, and Sean Cronin for the majority of his tenure as head coach of Irish Rugby - with only South African born Rob Herring being the other hooker called up to Ireland squads. 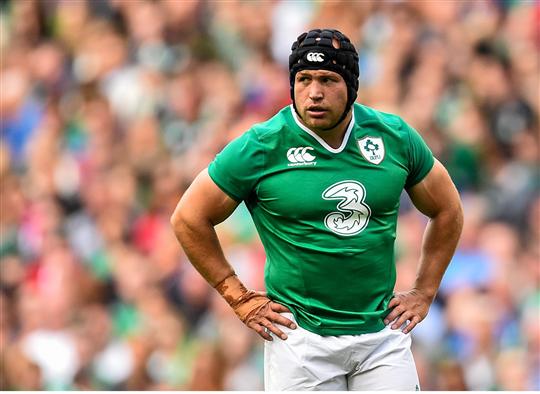 There was one season when Schmidt refused to call up the in-form Duncan Casey, but apart from that there aren't many hookers that should be in the Ireland squad instead. Ireland just aren't producing enough rugby hookers.

Of the 18, nine aren't playing professional rugby any more. Tom Sexton is playing for the Rebels in Super Rugby. John Andrew and Shane Delahunt are in the provincial academies.

Monday's news with McGuigan eliminates another candidate. And McGuigan is good. He has that rare combination of excellent line-out throwing, strong scrummaging, he's a good fetcher, and very good all around the park. There is a strong argument that McGuigan is the best Ireland U20 hooker ever. 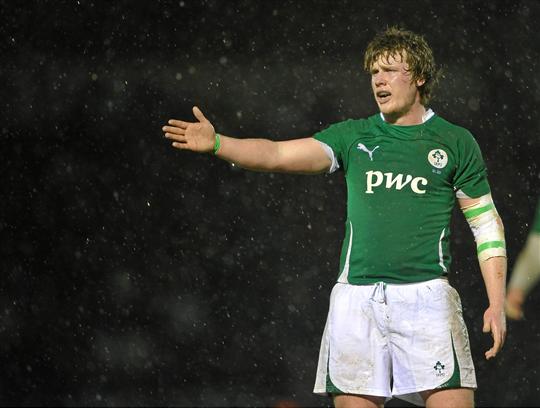 The other contenders are Duncan Casey and Niall Scannell in Munster, and the highly talented Niall Annett - who has since moved to Worcester Warriors.

Irish Rugby need these kids to develop and come back into the Irish fold. Annett would be very useful in Irish Rugby, Casey needs to get some injury luck, and Scannell still has some time to develop. It makes you wonder why the impressive Zac McCall wasn't picked up after last year's tournament.

We await to see what Adam McBurney and Vincent O'Brien do this year.

McGuigan is a big blow to Irish Rugby, but Ireland's loss is England's gain.