Wales Template Can Help Ireland Break Through Their Glass Ceiling

It was two months to the day from Sir Tasker Watkins’ death when the news came through from Cardiff: Warren Gatland was the new Wales manager. And so arguably the two most important figures in Welsh Rugby history almost seamlessly dovetailed. Almost, that is.

Of course Watkins had left his role as WRU president in 2004 but he had also left an entrenched legacy, the effect of which is still being felt. He had steered the Welsh ship for 11 eventful years. He had brought an aura to the nation's game. He had guided it through the murky waters of transition between the amateur and professional, the switch in emphasis from club to regional rugby.

Indeed long before he had taken the job as president of the WRU in 1993, he had secured a permanent place in the hearts of the Welsh.

Awarded a Victoria Cross for bravery on French battlefields during World War II, for single-handedly attacking German machine gun posts while traversing booby-trapped corn fields, Watkins was revered by many as the "greatest living Welsh man" before his death.

Shortly after his death at the ripe old age of 88 an indomitable Kiwi came along, and thus the people of Wales had a new doyen, just as they began to pick up the pieces from a chastening World Cup campaign - not only had the country lost to Fiji for the first time in their history, they were also knocked out after the pool stage. 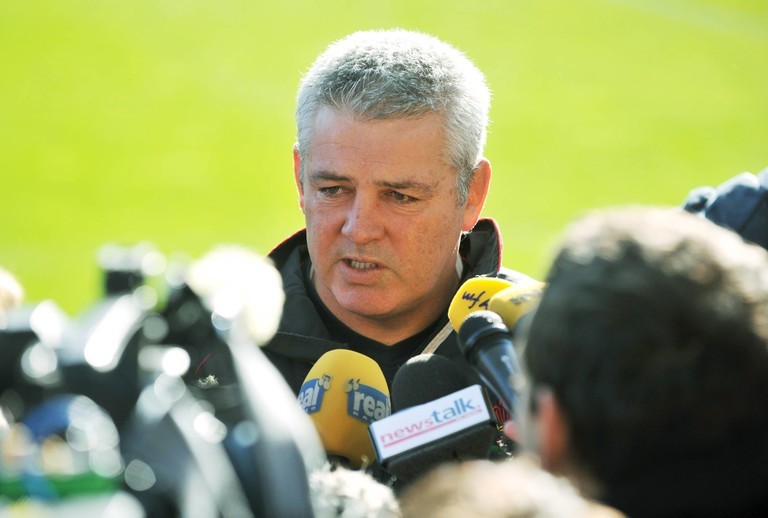 Meanwhile Ireland were also in need of a coach after they, like their Celtic contemporaries, too crashed out of that autumn's World Cup before the quarter-finals. But Warren Gatland was never a runner for the big job on this side of the channel. That bridge had been well and truly burnt - a story for another day.

It's a striking juxtaposition all the same, Ireland in a continuous struggle to hit the heights they so desperately crave while Wales, though not world beaters, always managing to maintain a sense of rhythm and continuity, knowing they can always find remedies for sudden hurdles in their way. Bouncing back from a poor Six Nations campaign in 2017, midway through the World Cup cycle, to win this year's Grand Slam is a salient case in point.

Despite suffering identical fates in France back in 2007, it could be argued Wales were in a considerably better position than Ireland, given the absence of an elitist tag in the Welsh game and given their nationwide enthusiasm for the sport. Now, 12 years later, they're arguably decades ahead again.

Gatland and Wales have always been a perfect marriage, the New Zealander's outspoken nature often making him a focal point, the hard graft of others going unnoticed in the background.

While Joe Schmidt has been lionised, dubbed as the All Blacks head coach-in-waiting and winner of the 2018 World Rugby Coach of the Year, Gatland has been perceived as a coach with limitations, largely inferior to his fellow Kiwi, his aesthetically unpleasing 'Warrenball' abetting the derision - as if Schmidt has always brought an expansive game to rival the country of his birth. 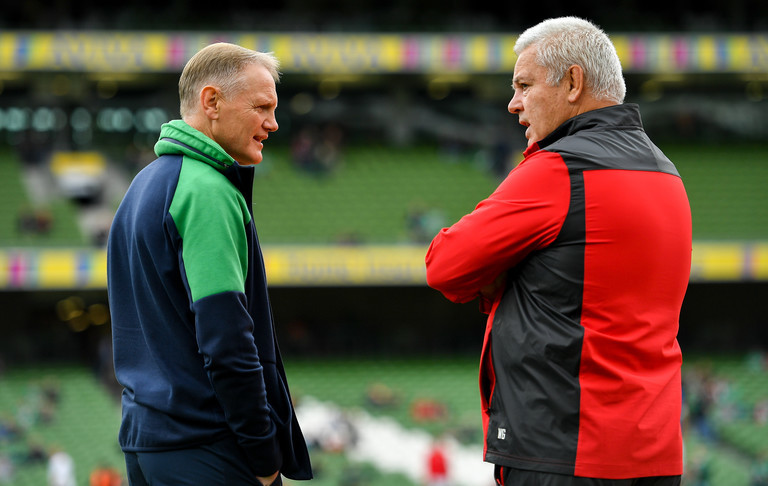 Gatland won a Lions series in Australia, drew one in New Zealand, accumulated four Six Nations titles, of which three were Grand Slams and has now led his adopted nation to the brink of two World Cup finals, only to miss out by a single score on both occasions. Ireland greeted Schmidt's sole Grand Slam as momentous - which it was - but the pedestal on which Schmidt was placed, as the greatest coach in the world bar none, was clearly too high.

Then again, he possibly brought the team as far as they could go considering, firstly, the country's playing pool and, secondly, the true popularity of the game on these shores.

But, to return to 2007 and before the Schmidt era had even dawned, we mistakenly believed we were starting from a similar platform to Wales, a viewpoint which has turned out to be rather myopic.

According to a study by World Rugby released earlier this year, Ireland (94,067) has over 12,000 less registered players than Wales (107,959) despite the latter having less than 50 percent of the island of Ireland's population, and that's before even mentioning the issue of accessibility given large swathes of Ireland feel shunned from the game, an issue which was highlighted by the number of people taking ostensible pleasure in the national side's misfortunes over the last few weeks.

Writing in the Kilkenny People last month, GAA journalist Enda McEvoy made an interesting and pertinent, if not excessively harsh, point:

Remember: rugby is a game cultivated by Dublin 4 types, largely because they're crap at every other sport.

It may be an unfair assessment, but McEvoy's comments open up a necessary debate, and one that must be embraced as constructive if Ireland are to reach new - higher - levels of performance.

If Ireland was to run a cross-sport competition, akin to Superstars TV of the 1970s and 1980s, how would our rugby players fare?

How many would make the list of Ireland's top 100 athletes?

Similarly, how many All Blacks would make the equivalent list in New Zealand?

And while Wales may not boast similar figures to New Zealand it's safe to assume some of their best athletes opt for the oval ball, a game so reminiscent of religion in the country spectators spend games singing hymns. 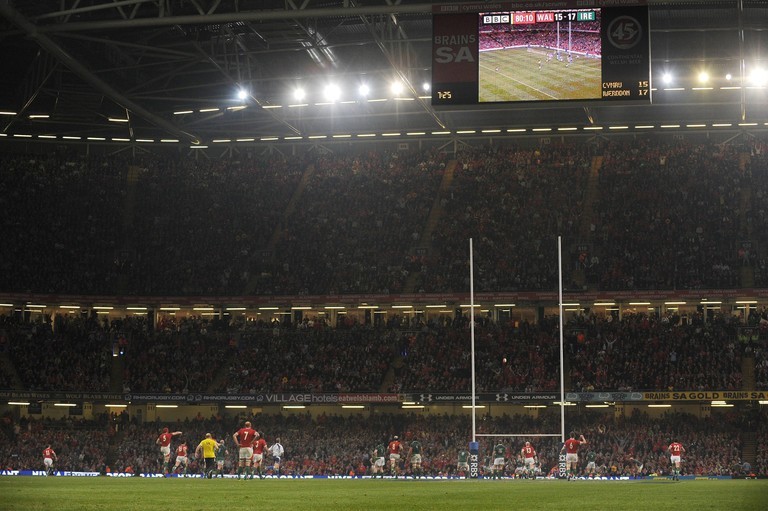 Welsh Rugby are finding talent whereas Irish talents are so often picking up round balls and hurleys. By virtue of unearthing and marrying this talent with Gatland's temperament Wales have significantly out-performed Ireland over the last decade, coming within a whisker of the biggest game in the world on two occasions. A 12-point loss to Gatland's side in 2011 was as close as Ireland got to a World Cup semi-final. The Wales coach may not have delivered fairy tale farewell he dreamed of, but he leaves his post as an icon.

Meanwhile the post-mortem continues in Ireland, Schmidt's conservative approach in 2019 being first up on the coroner's table. Already there has been a sizeable portion of the public aligning themselves with the sentiments of Isa Nacewa who, speaking on the Sky Sports Rugby Podcast, said:

"I hear they actually went away from [unstructured play] and started to take it back out and went back to the conservative approach and that’s just shone through the whole World Cup and 2019."

But perhaps Schmidt was simply of the opinion that Ireland didn't have the natural talent to beat the very best teams with a more expansive style, in a World Cup year of all years, when every other outfit was fine-tuning and the best teams were peaking. Maybe he simply recognised if Ireland are to break through glass ceilings with this current crop, largely deriving from a private school system in a very small country, this was the sole way forward.

Clearly there's a need to rip up the current playbook, to find new grounds for a richer cultivation of talent, to open up the game to the masses, and Irish Rugby could do worse than imitating their closest neighbours despite their failure to cross their own Rubicon.

If they want to be in a position as healthy as Wales after another 12 years, they need to act now.

Unless, of course, we can be satisfied by 2031 with another few quarter-final losses, a few Six Nations championships providing the gloss to a country that could achieve more. Much, much more.