Well, that was far from convincing. On an afternoon when Ireland would have been hoping to push on in this championship, they put together a disjointed showing for the entire 80 minutes. Largely outplayed for the opening period, they lacked urgency in the second half, even when dominating possession.

There were far too many unforced errors, and a few players failed to capitalise on the opportunity afforded them in this match.

It was not all bad, however, and Joe Schmidt would have been encouraged by some of the individual performances.

Made an absolute mess of things during Italy's second try, when he really should cleaned things up. A few handling errors as well, dropping a very catchable ball early in the second period.

He rarely lets Ireland down, but you would have been hoping for a far bigger impact here. 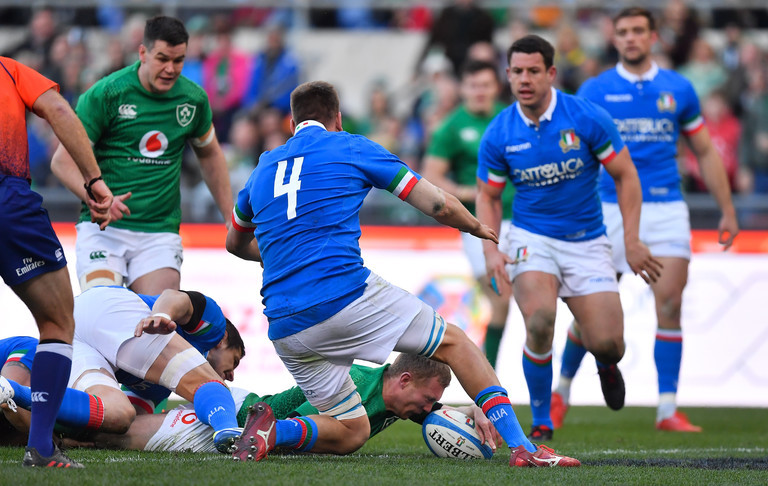 Great break in the opening half, when kick in behind was unfortunate not to find Conway. Beaten far too easily for opening Italy try, but was otherwise strong in defence.

Looked much better in attack after the interval, and showed great footwork to get his try. Showed incredible pace to burn the Italians for a big break as well, and was unlucky not to add to his tally.

A rare attacking outlet in a poor first half, making a few big carries. Showed some soft hands to expertly play Earls through for his big line break, and was a menace all afternoon.

The only Irish player to carry for over 100 metres, he also finished the game with nine tackles.

Removed early for a HIA, and was not deemed fit to continue. 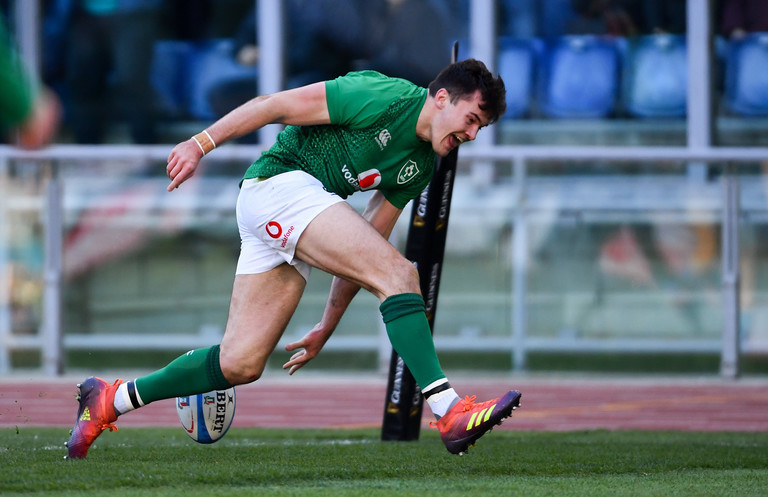 Took advantage of some questionable defending to score his opening try, showing great awareness in the process. Showed some flashes in defence early on, an area where he has been criticised in the past.

Much quieter in the second half, until that final mesmerising run.

Made a bright start to the game, with some excellent place kicking, and crisp, incisive passing . Held strong in defence when the Italian pressure started to mount, but his performance dipped rapidly.

Clearly not right in the second half, noticeably lacking mobility, with Murray taking over the goal kicking duties. A frustrating afternoon in many aspects. 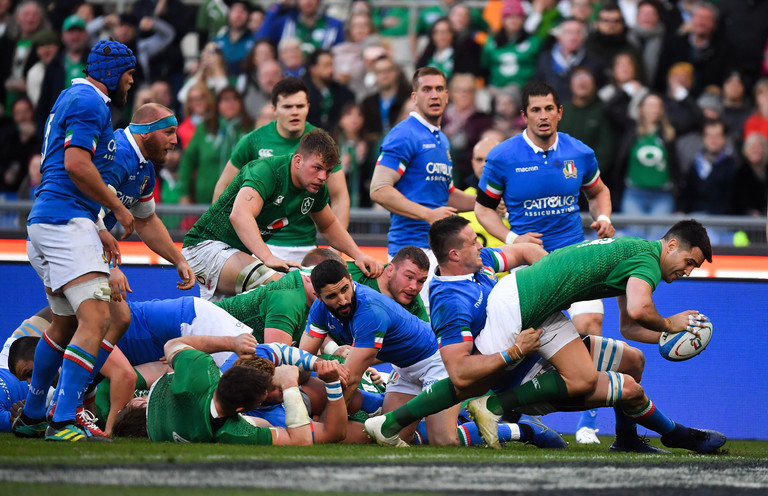 Source of a couple of turnovers inside the first five minutes, but recovered quickly. Instrumental in the opening try, when Murray didn't really give Italian defence time to breath.

Controlled the game well after half time, even in not at the frenetic pace he did early in the game. Showed great awareness at the back of the maul to secure the bonus point. A pair of decent kicks on goal as well.

A much improved performance.

Huffed and puffed in possession but things didn't really go his way. Held his own in the scrum, but would have hoped to make a bigger impact.

Some questionable line-out deliveries, including on Italy's opening try. Needlessly caught offside on one occasion in a dangerous position, and did not show his trademark explosiveness in possession either. Not the performance he would have been hoping for on his first Six Nations start. 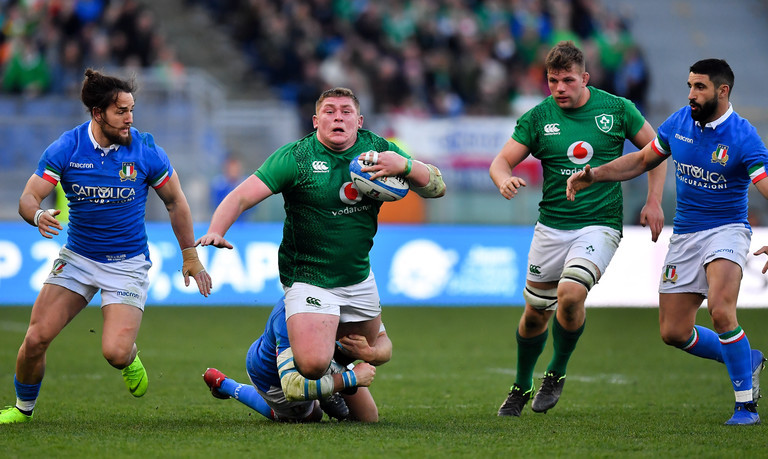 Made a good few carries, but failed to make up much ground. A solid if unspectacular display.

Made a massive 10 tackles in half an hour before being withdrawn for HIA. Did not miss a beat when returning for the second half, was quick off the line all afternoon and was certainly Ireland's best defender.

He would ultimately finish with 20 tackles to his name, and gave Joe Schmidt a lot to think about with this performance.

Showed great power for opening try, but did not really assert himself in defence. Could not fill the Devin Toner sized hole in the Irish line-out, but much of the was down to Cronin's poor delivery. 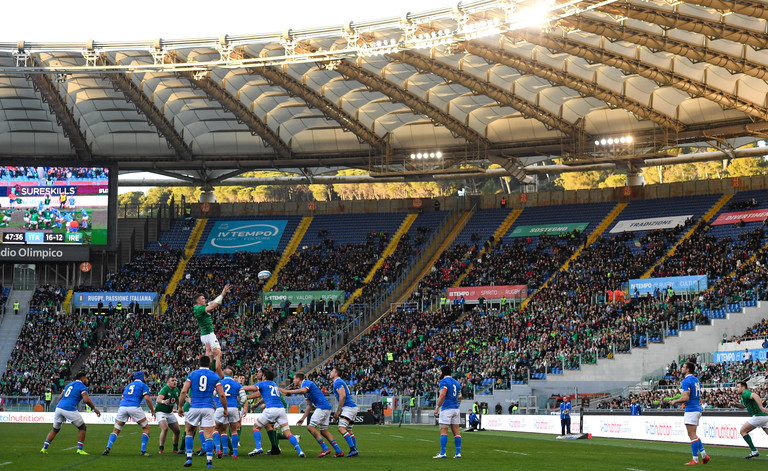 Won two penalties in the breakdown, including early in the second half at a time when Ireland needed to grab the game by the scruff of the neck. Worked tirelessly at the breakdown all afternoon, and stole a line-out deep in Irish territory in the closing stages.

Gave away a couple of soft penalties early on. Strong in the tackle, including an excellent turnover when Italy were growing into the game. Along with Dillane, was one of Ireland's strongest defenders in the opening period.

Made a couple of excellent carries after the half before being replaced by Van Der Flier.

Showed great composure to prevent Italian try in the first half, showing the awareness not to carry the ball into his own end zone. Was strong in defence, finishing with 12 tackles.

While it was a difficult game for subs to make an impact on, very little was offered by those coming off the bench. Conway came on for Aki early, but made little impact on the game. Scannell wasn't on the pitch for too long, while Henderson and Van Der Flier did not really do all that much.

Good to see Carty get on the pitch, even if Schmidt would have been hoping to introduce him much earlier.