Ireland Player Ratings V England: How The Irish Fared In That Battle In Twickenham

A significantly better performance from Ireland even if the scoreline doesn't show it. It was much better in defence, and there was more attacking thrust in the second half when Ireland finally put width on it.

Baby steps in the right direction, but how did the players rate?

Shaky in the air in the first half, but grew in the second. As O'Driscoll mentioned, his acting skills are not up to scratch.

Bowled over by Billy Vunipola, which to be fair is expected the guy is huge. That was one of his few contributions to the game. 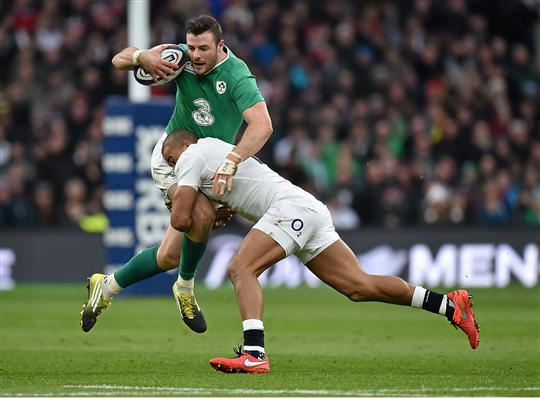 His line break was probably the one good thing about Ireland in the first half. Defensively was outstanding and Payne wasn't missed as much as you had been lead to believe. Deserves another chance in the 13 jersey.

It was obvious he was a debutant in the first half, but he wasn't helped with some unsympathetic passes. So much better in the second half and his break was brilliant. Deserves another chance.

Not a bad showing from Earls, but Ireland didn't use him enough.

He's slowly getting back to his best. Kicked very well, ran well, and looked confident. Fired one pass nearly at McCloskey's face, but aside from that was good. His break started the turn in momentum.

Despite the try, this was Murray's worst showing the the tournament so far. The control at the base was off, and his decision making was not good. Improved in the second half, but Murray is much better than he played today.

Brilliant effort from McGrath. His best performance of the Six Nations. Hopefully he'll keep his spot over Healy this year, but I doubt it. 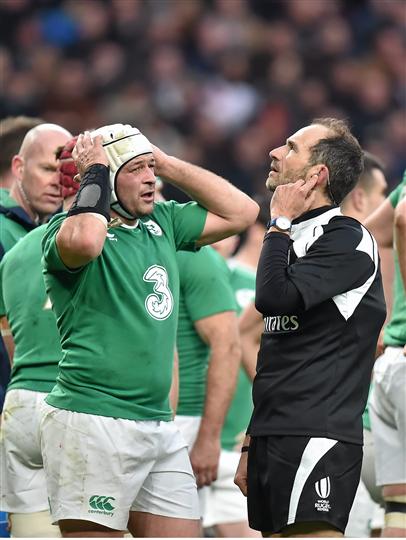 Much better from Best. There was one ruck protection in the second half where he held off two English defenders when Murray was slow to get there. Brilliant strength.

Showed up very well in the scrum, and why he's still Ireland's best tighthead. What an offload too.

Passion. 15 tackles, and one big run akin to Ginger McLoughlin against England in 1982. We need more players like Ryan.

Not the best showing from Toner. If Henderson was fit, he might find himself out of the team. 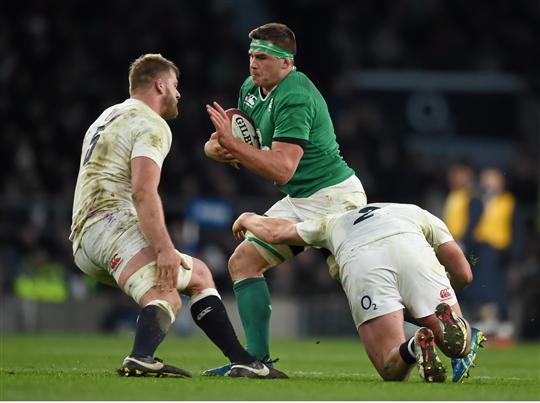 He's fast becoming one of Ireland's most important players. The only back row who looked capable of matching Billy Vunipola. He was everywhere and was outstanding.

The step up to international level seemed to over-awe the flanker intially but he grew into this game. Much better in the second half, and was brilliant in Dillane's break both in support, offloading, and protecting the ruck. 17 tackles is a great return.

Not a bad showing from Heaslip. One of the better performers in the first half, made the right decision to kick at half time, but didn't have the execution.

Not on long enough

A penalty liability. Played well in the physical spaces, but gave away so many penalties.

Played a great part in Sexton's break, and played his part. The scrum issues when he came on were the other side.

The standout debutante. Great impact when he came on displaying passion, strength and skill. Some future ahead of him.

Shows up well on the stat sheet for how long he was on. 11 metres on six carries is more than more of the Irish forwards.

He's a brilliant impact replacement. Upped the tempo and was a big reason why Ireland finished strong.

A good showing from Zebo. Solid in the air, carried well, but looks so much better in the open spaces afforded to him at full-back.

See Also: Brian O'Driscoll Doesn't Miss A Chance To Get A Dig In At Rob Kearney