Ireland Player Ratings V Wales: How Did The Irish Do In That Tense Opening Game?

What a game. That had everything. Ireland dismissed the notion that we aren't as good as we were with a big performance. The physicality and intent in the first half was brilliant, but losing the head before halftime was costly.

It's hard to know how to feel after a draw, but it's better than Ireland did against Wales last year.

Here's how we rated the Irish players. Don't agree? - rate them yourselves

Zebo started well with a fantastic line in the opening phase of play for Ireland. From there it didn't go well. Dropped high balls and kicks out of the full show that Zebo still has some work to do to maximise his effectiveness at fullback. Looked more threatenning in the second half with some big carries, and provided a lot of thrust.

That try saving tackle was huge, his effort in defense was outstanding, and his input in attack was limited to crucial ruck securing. 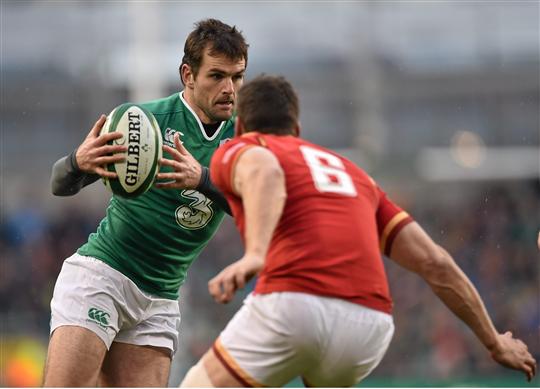 He started the offload mania in the second half, and had a typically efficient performance from the centre. Payne is a good centre, and does exactly what Schmidt wants. But why kick the ball away after time expires?

It's unfortunate that a man of Henshaw's talent is used as a battering ram so often, given that he's much more than that. Had one decent kick to the corner in the first half, but I'd have loved to see them keep in hand and go wide.

Wingers don't really get the chance to have much of a say in attack. His defensive reading was good, coming in to make some big tackles.

That's more like it from Sexton who looked more like his old self. Ran the game very flat and kept the Welsh defence guessing. More of the same please. 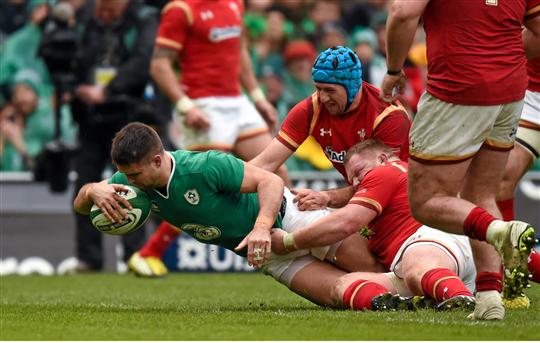 Murray shrugged off his form for Munster with ease, threatening the Welsh fringe defense with ball in hand and was sharper to each ruck than usual. His strength when Irish rucks are under pressure is a massive advantage.

A strange game from McGrath. Struggled in the scrum which is usually his strength - while the nine carries and seven tackles in the opening hour represents a good return for the prop.

Perhaps the captaincy held him back, but Best was only quite good instead of his usual brilliance. His lineouts were good, but he wasn't as prominent at breakdown time.

Even though Rob Evans was angling in the whole time, White needs to do more. He can't let Evans get on top like that. White is a better scrummager than he showed today.

A typically good showing from Toner. Ran the lineout well, used his height for a big block down - and looked good carrying the ball. 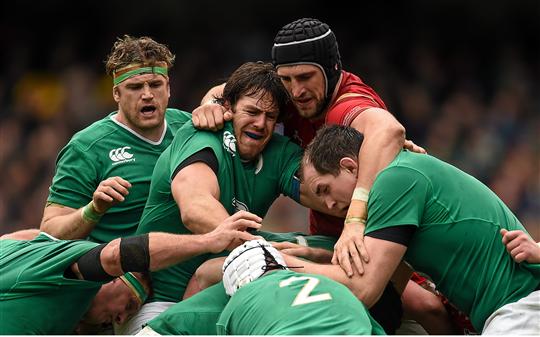 That was the most typical Mike McCarthy performance you will ever see. Hardly seen much, but when you do he's at the bottom of a slow Welsh ruck, or part of a turnover. His work rate was brilliant and effective.

What an introduction to international rugby. Stander was everywhere in the opening twenty minutes, with some big carries. He faded a little in the second half - but that was outstanding. He'll just get even better. Winner of the CJ Stander Man of the Match award.

O'Donnell followed Stander's lead brilliantly, and on this performance he'll be missed if he can't recover in time for France. Fortunately Sean O'Brien should be back but O'Donnell has been very unfortunate with injuries. 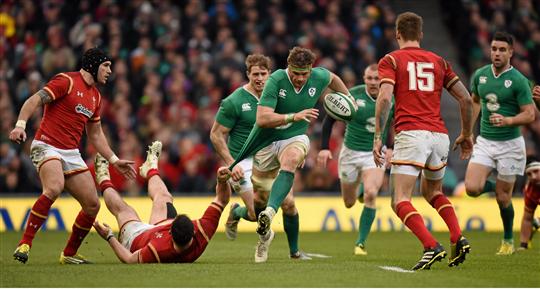 Strangely, the presence of Stander seemed to get Heaslip to carry more and better.

He came on, but didn't make a big impact with one carry and two tackles.

The scrum looked better with Furlong, but he was playing against the Welsh reserves. He will benefit from this outing, and played well with six tackles in his short time.

He didn't play long, but got through four tackles in quick succession.

Ireland didn't miss O'Donnell too much, as Ruddock continued his good form.

He didn't do too much.

Provided a great work rate coming on late, and was noticeable with everyone else out on their feet.

See Also: Rate The Irish Players In That Absorbing Contest Against Wales