The 2021 Women's Guinness Six Nations belatedly begins next month, and yesterday coach Adam Griggs confirmed his 35-woman squad for the abridged tournament. There are five uncapped players in the squad.

Stacey Flood, Eve Higgins, Emily Lane, Grace Moore and Amee Murphy Crowe have represented Ireland at 7s level and will all be looking to win their first cap with the international team in 15s.

Ireland's fixtures have also finally been confirmed. They'll kickoff away to Wales on April 10th before welcoming France to Energia Park seven days later. Ireland will then play a third fixture depending on the result of their first two games.

“It means a huge amount to us to have test rugby on the horizon. This group have been working very closely together over the past number of months and the Six Nations was always going to be a priority for us. 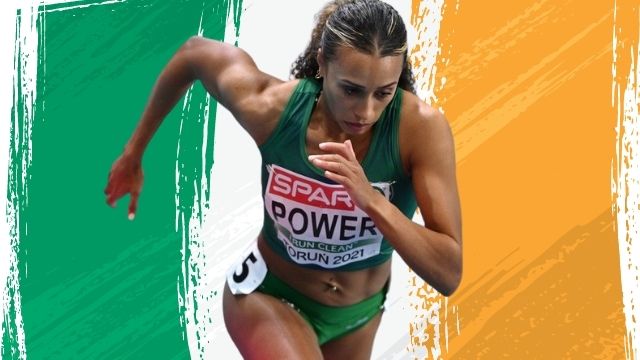