Ireland could depart for the World Cup in Japan as the top team in the World Rugby rankings if they can beat Wales in the Aviva Stadium this weekend.

The number one ranked team currently are New Zealand but they play Tonga, who are ranked 15th in the world currently. Therefore they cannot improve their standings on Saturday.

If Joe Schmidt's side can defeat Wales by any margin, they will move to the top of the rankings. If Wales can win be more than 15, Warren Gatland's side will take the top spot. 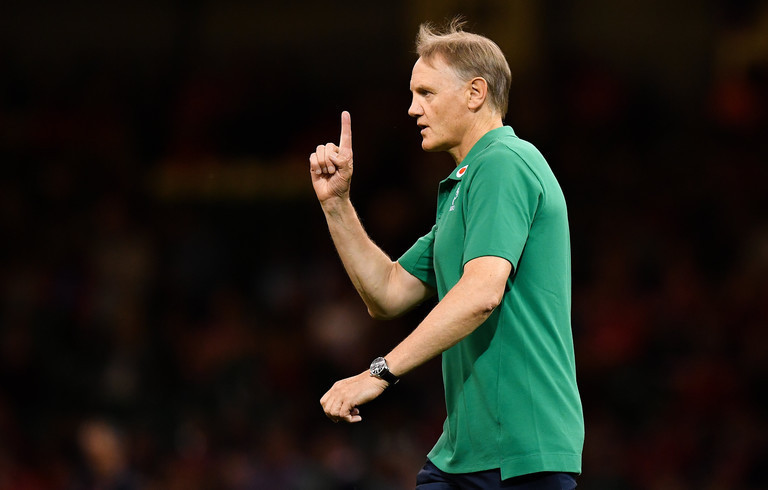 The other possible scenario is a draw or a Welsh win by less than 15. That would ensure New Zealand remain number one. Currently, the top five is New Zealand, Ireland, England, Wales and South Africa.

Wales were briefly number one after they defeated England last month, but Gatland was reluctant to dwell on it: "It’s just a number, isn’t it? It is a nice accolade to have, but it is all about the next few months and backing that up by performing well in the World Cup."

SEE ALSO: 'A Woman Was In Tears, 'It's The Last Time You'll Walk Off The Carton House Pitch'

Rugby
3 days ago
By PJ Browne
Player Ratings: Ireland Suffer Chastening Defeat To England
Podcasts
3 weeks ago
By Balls Team
The Buildup - Stephen Ferris Ireland v Wales Prediction, Kevin Doyle & More
Rugby
3 weeks ago
By PJ Browne
O'Driscoll Believes We May See Scrum-Half Change Next Week
Popular on Balls
Football
8 hours ago
By Balls Team
'Scott Has Really Got Himself Back Into The Picture For Slovakia'