The Ireland men's rugby sevens team have earned a spot in this summer's Olympic games in Tokyo, the first time the country will have a team in the event.

Ireland came out on top in a qualifying tournament in Monaco over the weekend, with a victory over France in this evening's final earning them a spot in Japan.

They finished top of their pool after victories over the likes of Samoa, Zimbabwe, Mexico, and Tonga over the last couple of days, setting up a semi-final with Hong Kong. They would emerge comfortable 28-5 victors in that fixture to reach the final.

Ireland got off to a blistering start in the final, with Terry Kennedy scoring the opening try after only a minute.

France would dominate possession for the remainder of the half, eventually managing to get back on level terms with a minute to go. However, they would then score another try straight from the restart to make it 12-7 at the interval.

It looked as though the French would push on from here, but a moment of magic from Jordan Conroy flipped the game on its head.

The Tullamore native embarked on a remarkable winding run from deep within his half, burning a number of opposition defenders to help put Ireland into the lead.

Conroy was at it again a few moments later, scoring another try as the lead was extended to 21-12. He would finish as the top try scorer in the tournament.

A late, late try from Harry McNulty made absolutely sure of the result as Ireland ran out 28-19 winners after a late consolation score for the French.

This is the first time Ireland will take part in rugby sevens at Olympic level, having not been part of the sport's debut at the games in 2016.

It also caps off a mercurial rise for sevens in this country, with the IRFU only really committing to the sport on a large scale basis since 2014.

Having played as a 'core nation' on the world tour for the first time in the 2019/20 season, they will now be hoping for a big performance in Japan. 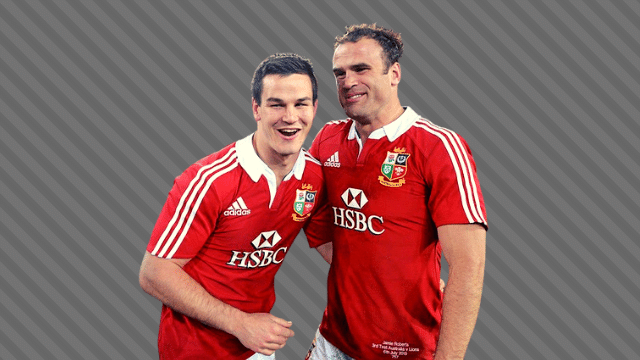