Ireland play Wales, England, Georgia, and then one of Fiji, France, Italy or Scotland in their final match of the year. The games will be played between November 13th and December 5th.

New Zealand-born James Lowe is among the uncapped players included in the squad. The Leinster back is now eligible to play for Ireland under the three-year residency rule.

Other uncapped players in the group are Ulster out-half Billy Burns and Munster back Shane Daly.

CJ Stander: 'I Don't Mind Getting Criticism Because I Know What I Stand For' 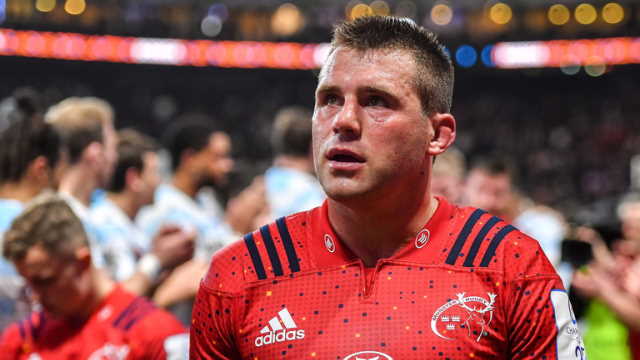