Andy Farrell has named a 38 man Ireland squad for the November series against Japan, New Zealand and Argentina.

There's first call ups for Dan Sheehan and Ciarán Frawley while Jack Carty, Jacob Stockdale and Rhys Ruddock have been excluded from the squad.

Likewise, Robbie Henshaw has missed out on the squad as well. The Leinster centre hasn't played a game since the Lions tour in the summer as he has a foot injury. It isn't known how long he will be out for but still hasn't been selected.

There is a couple of young, exciting call-ups to the Ireland squad too. James Hume, Robert Baloucoune and Nick Timoney all got called up. Ulster have been on fantastic form this year so those three along with Tom O'Toole, Rob Herring, Stuart McCloskey and Iain Henderson deserve the nod.

Harry Byrne has been selected as third choice fly-half most likely. The youngster limped off with an injury during Leinster's URC match against Zebre and hasn't been on the pitch since. But if he can stay fit he is very talented and has bags of potential.

This Ireland squad also sees the return of Simon Zebo to the Ireland set-up. The winger hasn't worn an Ireland jersey since moving to Racing 92 in 2018.

Ireland take on Japan on Saturday November 6th, followed by New Zealand on 13th and Argentina lastly on 21st November. All the matches will be at the Aviva in front of a full capacity crowd. It will be the first time Ireland have played in front of a crowd since 2020 when they beat Wales 24-14 in the 6 Nations.

📋 Introducing the 38-player Ireland squad for the upcoming @autumnnations Tests against Japan, New Zealand and Argentina at @avivastadium 🟢

See Also: The URC: 3 Standout Performances From Round 4 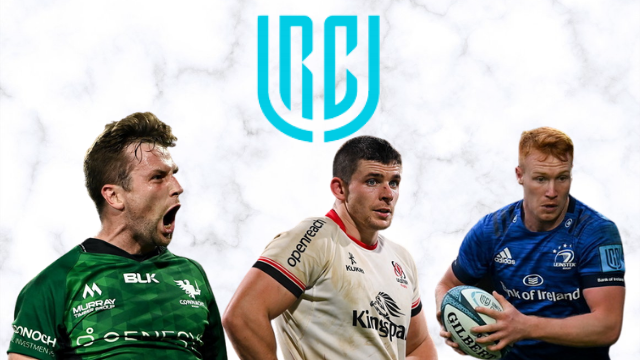