For the most part, Joe Schmidt knows who his  Ireland starters are. The likes of Conor Murray, Johnny Sexton, Paul O'Connell, and Mike Ross are all inked into the teamsheet for Ireland's game against France and beyond. But who are the players who could force there way into Ireland's starting team?

Here are four who can get into that first choice XV with a strong performance tomorrow. 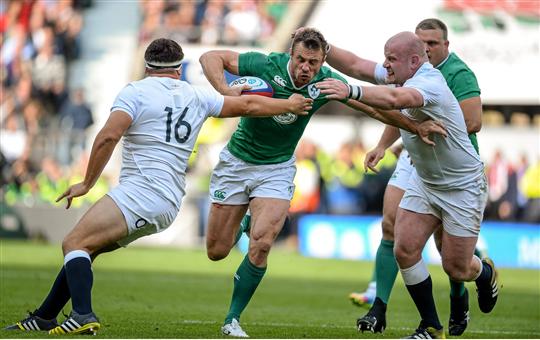 He was the presumed starting right winger going into the warm-ups, but it's fair to say that he has been leapfrogged. Some poor play against England hasn't helped, but a return to form should mean that room for his quality is found somewhere.

He has the experience, the work-rate, and the ability to be Ireland's best winger - he just needs to prove it. 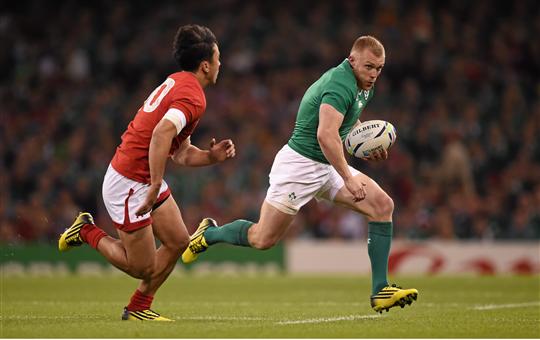 It's far to say that the wing spots in Ireland's best XV are definitely up for grabs. Earls has proved that he's a significantly better player after his return from injury last January - and he has a chance to cement himself in Ireland's 11 jersey. After two consecutive starts, it's unlikely that he'll play against Italy, but a strong showing against Romania will put the others under pressure.

He's added more physicality, awareness, and better decision making into his game, and his versatility should mean that he's inching his way into the 23 at the very least. 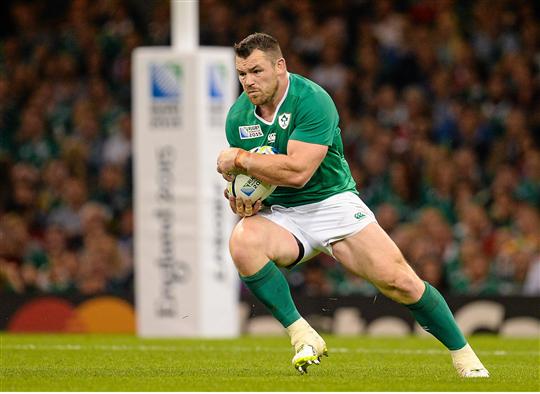 This might be a surprise selection, but it's clear that after several months out from neck surgery that Healy isn't back to 100% fitness. That and the strides that Jack McGrath is making in his absence has been huge. McGrath is proving himself extremely capable at this level, and there is an argument to say that he is a better scrummager than Healy.

McGrath's play and work rate in the loose has improved a lot in the last month, and his form demands that he's the starter. But Cian Healy is a freak. Should he do the Cian Healy freakish things that he's known for - rolling through Richie McCaw, or swatting people aside than it's hard to leave him out. Schmidt picked Healy ahead of McGrath in the final Six Nations - but McGrath is a better player now.

One argument against Healy starting is that he provides more impact off the bench than McGrath would, and a fresh Healy against a tiring opposition could produce fireworks. 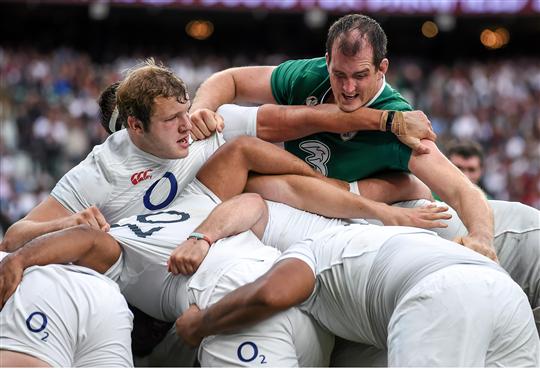 One of Ireland's stars in the last month has been Iain Henderson. His ball carrying, work rate and tackling has come on leaps and bounds. Henderson has light a fire under Toner, and the big man needs to respond if he wants to keep his place.

Toner's lineout skills still has value in Schmidt's gameplan, which is a factor in why Henderson hasn't already been promoted. Toner gets through a lot more work, especially in cleaning out rucks when Ireland have the ball.

It could be a case of "horses for courses" selection between the pair going forward, with Toner's lineout skills being more valued in certain games, while Henderson's beast mode also getting favoured in some games.

See Also: Joe Schmidt Has Given His Thoughts On Tommy Bowe's Loss Of Form

See Also: Peter Stringer Nearly Had A Procedure That Could Have Changed Him As A Player